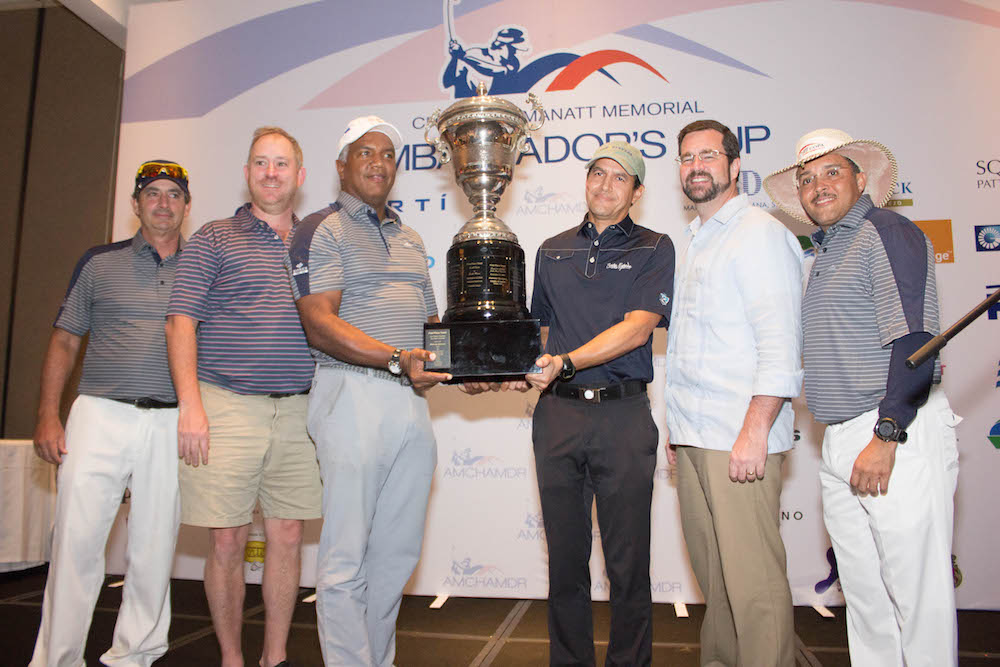 Last Saturday, March 25th the 18th edition of the “Charles T. Manatt Ambassador’s Cup” golf tournament organized by the American Chamber of Commerce (AMCHAMDR) played on Casa de Campo’s most famous golf course, the Teeth of the Dog and later on celebrated an awards ceremony in the El Flamboyan conference center where players, Freddy Sierra and Saulo Mota earned this year’s title. 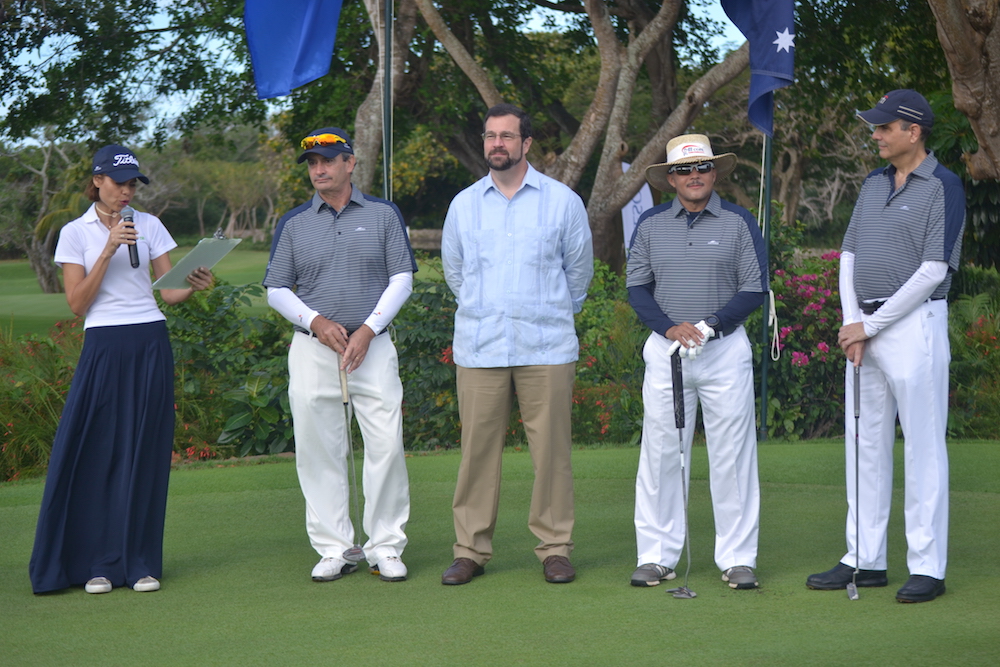 The day started at 8 am where Patrick Dunn, who currently serves as Chargé d’Affaires of the Embassy of the United States, had the honor of teeing off the contest at 8 am. William Malamud, Executive Vice President at AMCHAMDR, welcomed all players and guests while all the technical aspects were detailed by Janiris de Peña, Director of JDP Caribbean Golf in charge of organizing the event. 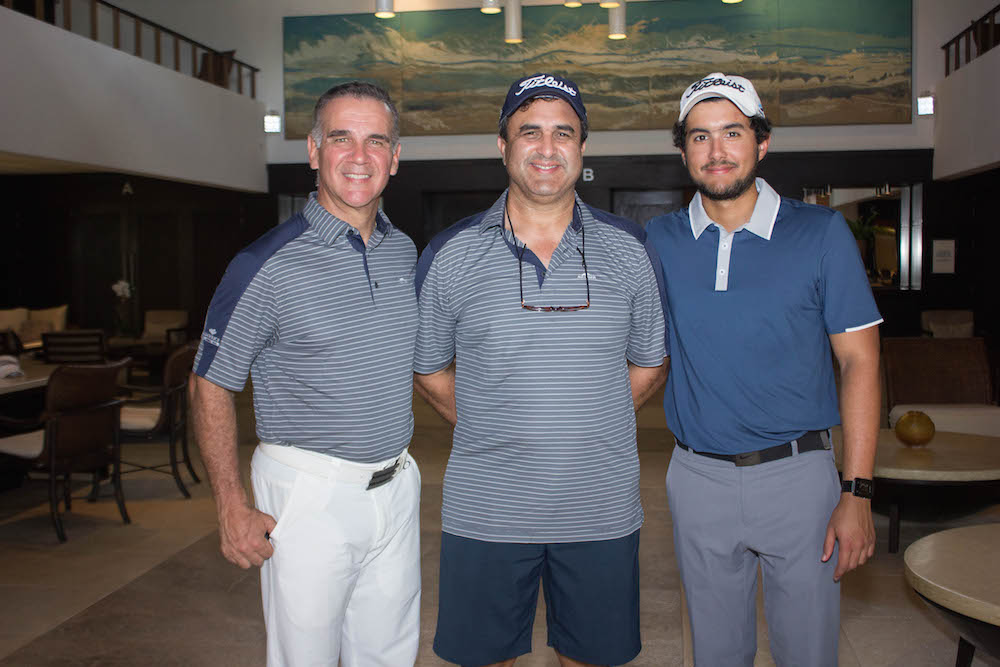 This year’s tournament was played by 120 national and international golfers in 2 person teams in a ‘scramble’ format. Players competed in three different categories to win one of the coveted AMCHAMDR trophies that would be given out over lunch during the prize-giving ceremony. Freddy Sierra and Saulo Mota with 66 strokes were proclaimed winners of the best gross score. 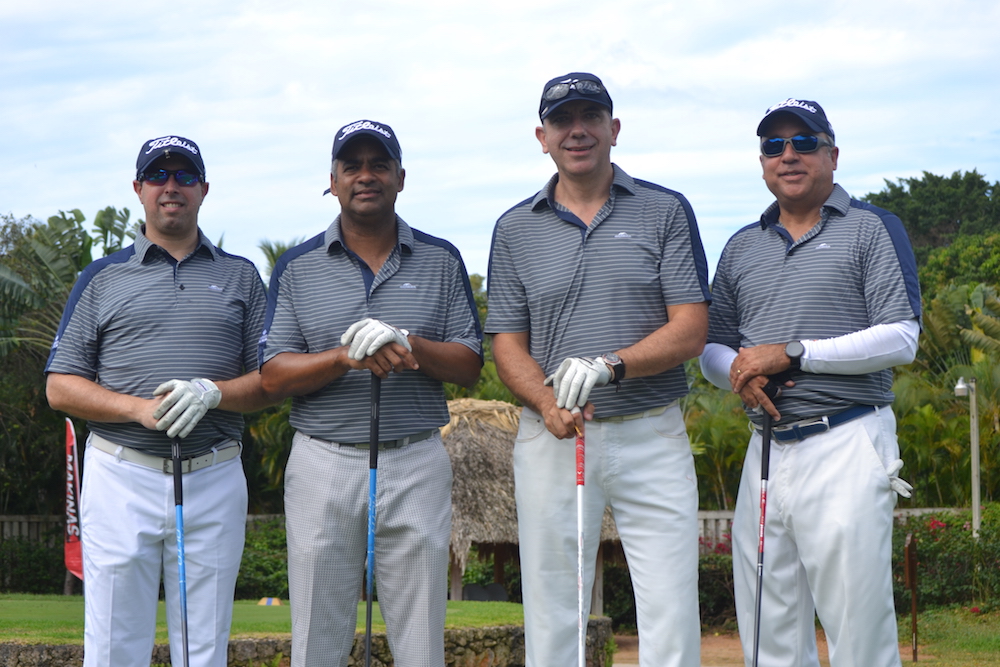 The Ambassadors Cup which is celebrated each year in Casa de Campo is named in honor of Charles T. Manatt, founder of the cup and the US Ambassador for the Dominican Republic from 1999 – 2001. It aims to raise funds to support the community’s development projects and strengthen the Dominican education system. 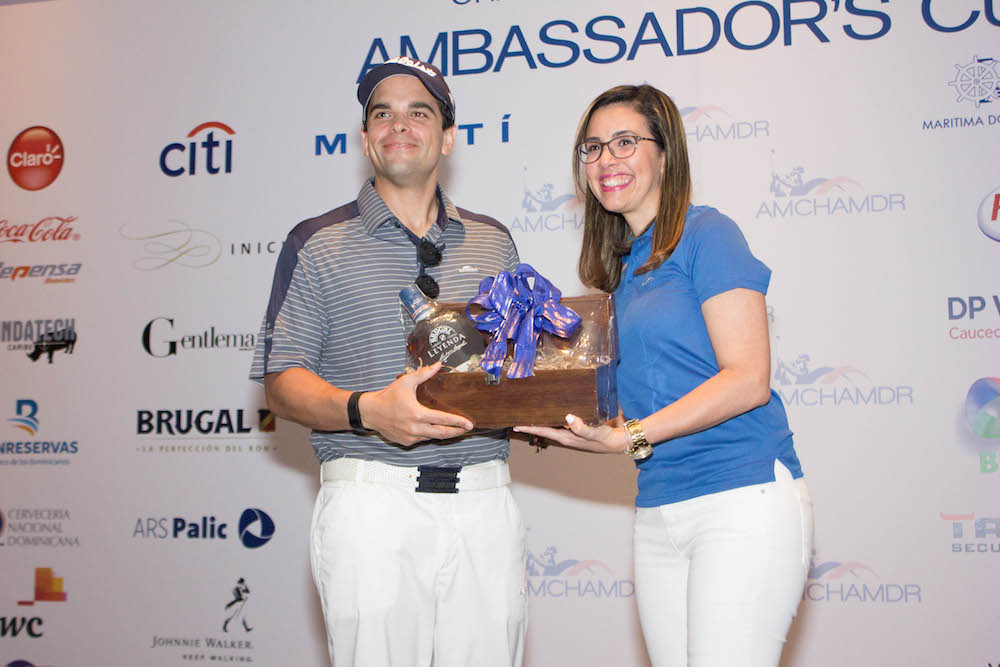 During the event, players and guests also enjoyed a raffle with dozens of prizes for the golfers. While congratulating the winners of the tournament and thanking those present for their participation in the event, the Ambassador’s representative emphasized that the Ambassador’s Cup recalls the trajectory of former ambassador Charles Taylor Manatt who left his mark on the Dominican Republic: “The tournament is a good way to remember someone who served as a leader and who fully exercised economic diplomacy, allowing the bilateral trade between the United States and the Dominican Republic to flourish, as well as maintain the harmony and friendship between the nations,” said Patrick Dunn.

Closet to the pin: Joel Santos

The following gallery of photos were taken by Mariana Heredia during the Charles T. Manatt Memorial Ambassador’s Cup, hosted by the American Chamber of Commerce in the Dominican Republic (AMCHAMDR):

and by Laura Perdomo during the awards ceremony at the El Flamboyan conference center:

The American Chamber of Commerce of the Dominican Republic is a non-profit organization that seeks to strengthen the development of trade ties between both countries through the strengthening of free enterprise, investment promotion, community service, improving government relations and international and service to its members.

Founded on November 8, 1923 it has a membership of more than 2,700 businesses and professional firms in Santo Domingo and nine provincial offices.