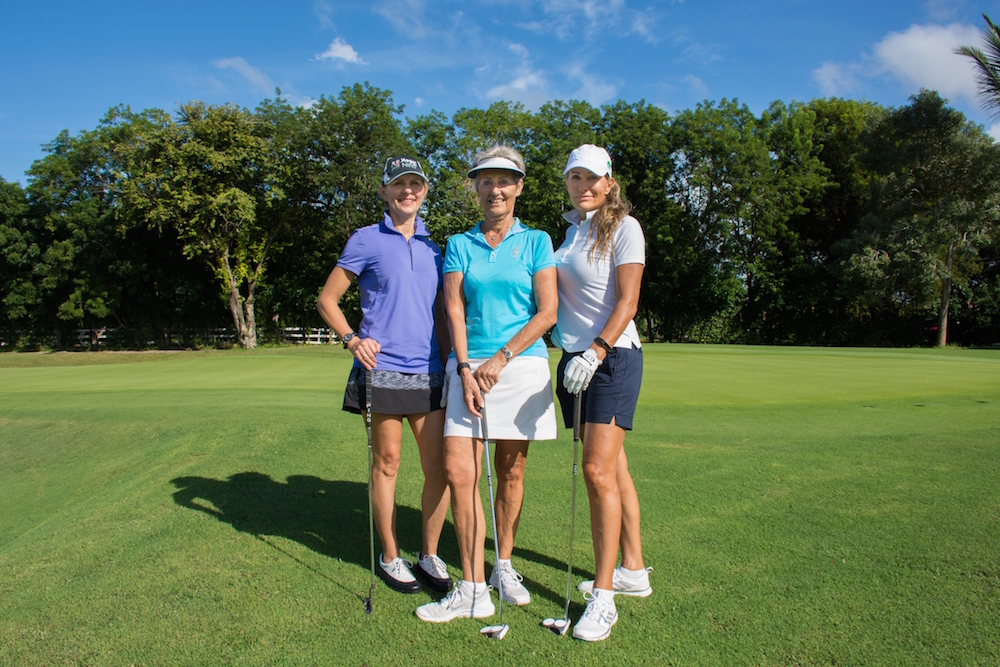 Dueños and residents of Casa de Campo had a great time last Saturday, December 17th during the Christmas Golf Event Casa de Campo organized for them. With a great turnout, dozens of villa owners and their guests enjoyed a day of exclusive golf, celebrated as an additional holiday season event.  Shotgun was at 9am at The Links golf course, from which they were able to enjoy a spectacular view of the Caribbean Sea and the Casa de Campo resort. The format was Have fun!  which they certainly did! 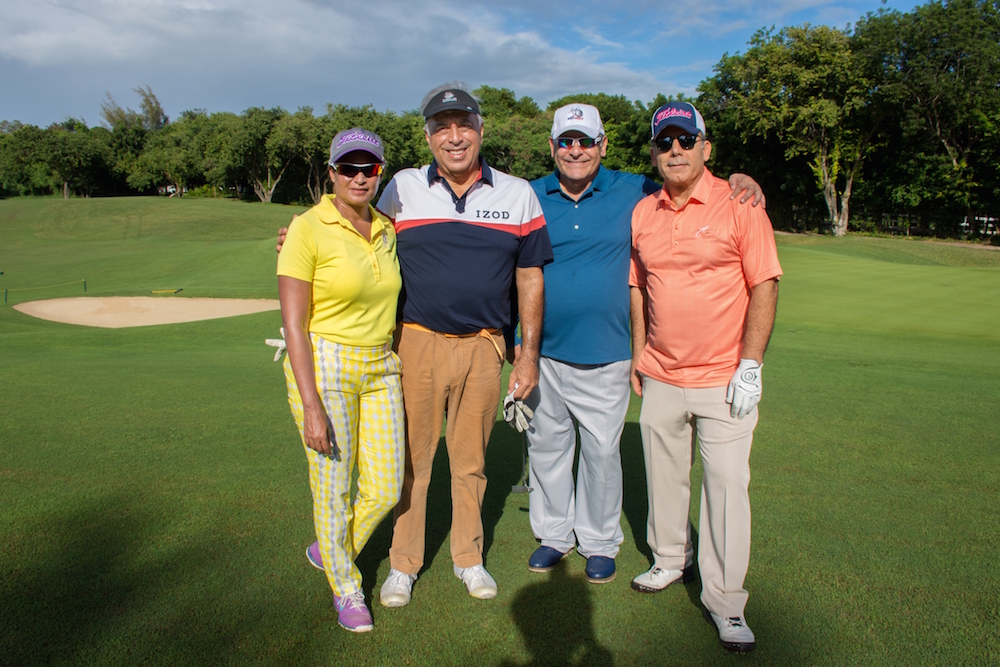 The organizers said, “The event was organized for the owners and friends of the Casa de Campo resort, so they can enjoy a nice day of golf. There were no categories or prizes for the best players.” However, special prizes were awarded for the following:

Closest to the Pin # 5: Richard Stefan 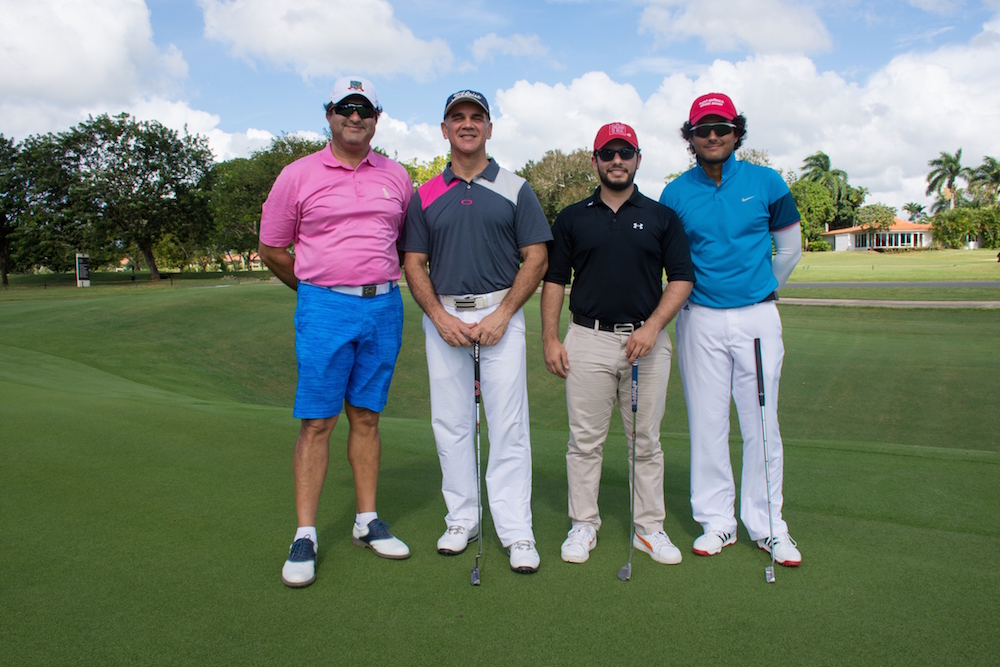 The Casa de Campo Golf Department used the opportunity to announce their new rates for villa owners and their guests for the next season: December 23rd to April 30th. The discounted rate is a show of appreciation from the administration for how valuable villa owners are and a way to further encourage more to be actively engaged in golf… afterall, it is one of Casa de Campo’s  favorite sports!

See below gallery of pictures taken by Mairobi Herrera on Saturday December 17th during the event: