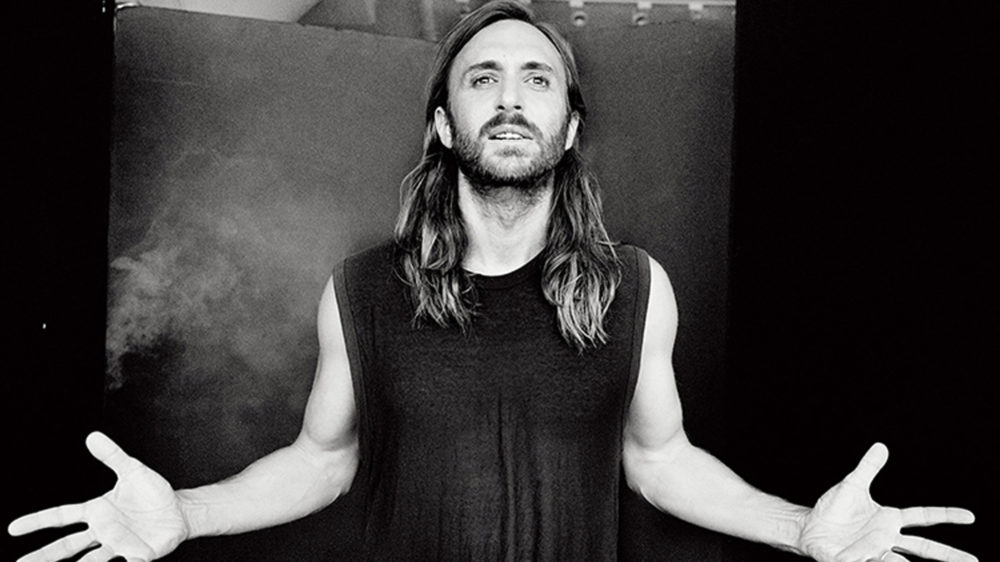 Are you ready to party?!! The electronic hit machine DAVID GUETTA IS COMING TO CASA DE CAMPO on DECEMBER 30TH!!! The resort’s Instagram post which already has a couple hundred likes announces the arrival of the biggest DJ of all time to the Altos de Chavón stage. Known for being one of the front runners of electronic dance music, the French DJ, songwriter, record producer and remixer has endless successful music collaborations, including ones with Rihanna, Nicki Minaj, Kelly Rowland, Sia, Usher and more, and he’s ending the year here at the amphitheater!!!

David Guetta rose to popularity with his 2009 album, One Love which included hit singles like “Sexy Bitch” and “When Love takes Over”— which sold over 5.5 million copies worldwide and was crowned the #1 dance-pop collaboration of all time by Billboard in 2013. He continued with a string of hit singles like, “Where Them Girls At”, “Without You”, and “Titanium” in his 2011 album Nothing but the Beat.

“Light My Body Up” which was released earlier this year marks Guetta’s fourth time he’s worked with Nicki Minaj, and also includes vocals by rapper Lil Wayne (whom he collaborated with previously on “I Can Only Imagine”). Most recently on Sunday, November 12th, Guetta performed his collab “Dirty Sexy Money” with singer Charli XCX and hip hop artist French Montana at the 2017 MTV EMAs for tons of screaming fans. 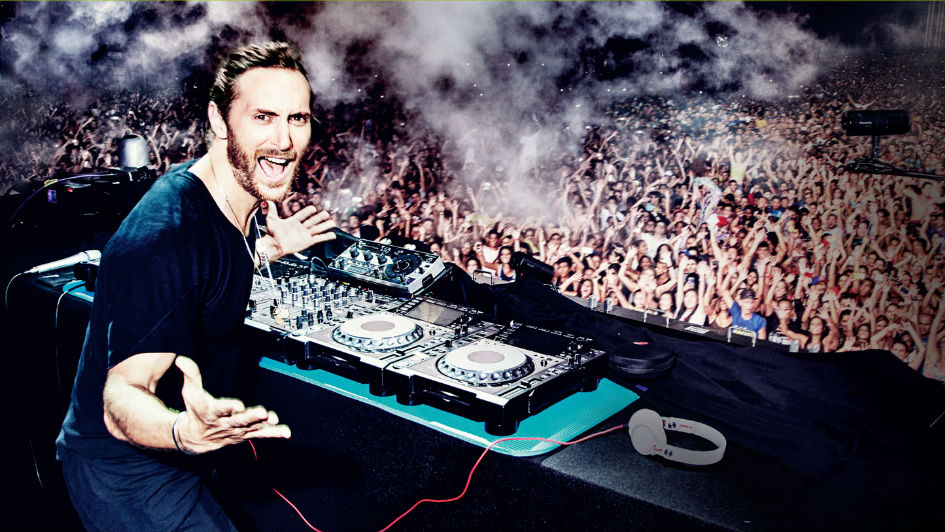 David Guetta at the Ultra Music Festival 2017 in Miami

The fact that David Guetta crosses music genre lines doesn’t make him a fan among everyone, but he’s able to rule the charts with rappers, singer-songwriters and pop-stars alike. We guarantee you’ve found yourself dancing to his memorable beats and will no doubt do so again come December 30th!!! Get ready for the party of the year! Stay tuned for ticket info.