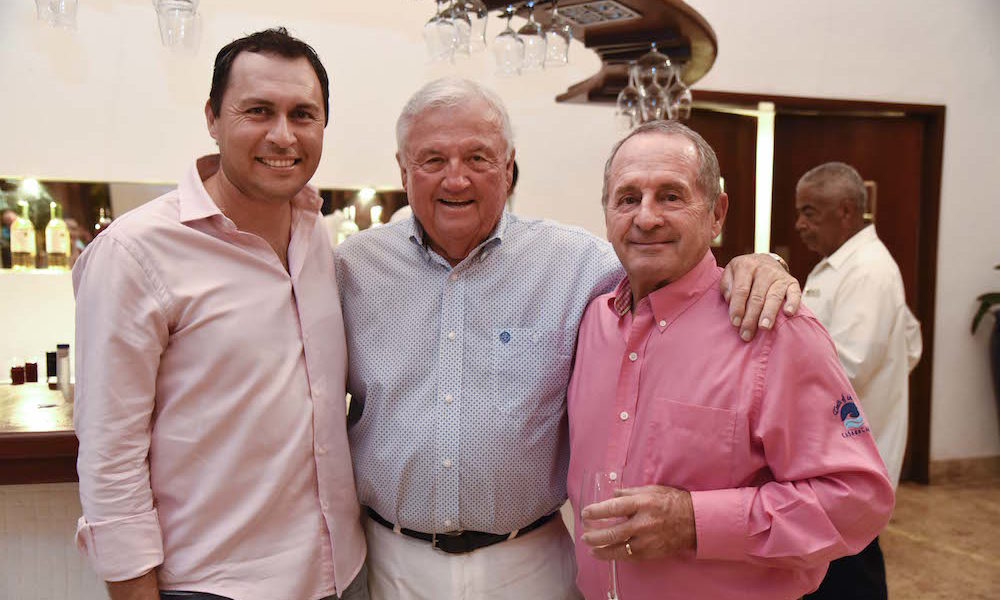 Casa de Campo Resort & Villas — home to the Caribbean’s premier, luxury golf experiences, including the iconic Teeth of the Dog course – has appointed Charlie Epps as executive director of the new Casa de Campo Golf Learning Center. A golf industry icon, Epps enjoys more than 40 years experience as a PGA professional. After learning the game as a child in Cordoba, Argentina, he embarked on a teaching career that led him to the top of the profession. His most famous student is Argentinian star Angel Cabrera, champion of the 2007 U.S. Open and 2009 Masters. Five-time PGA Tour winner Blaine McCallister is another player who achieved great success under Epps’ tutelage. Epps is a member of the Texas Golf Hall of Fame and has won numerous awards from the Southern Texas PGA, including professional of the year, player of the year and teacher of the year.

“The Casa de Campo Golf Learning Center presents an exceptional opportunity to grow the game in Latin America, a market that’s very familiar to me,” says Epps, who lived in Argentina from the ages of 8 to 21 and has returned many times since. “The recent creation of the PGA Tour Latinoamérica and USGA’s Latin America Amateur Championship are evidence of golf’s increasing popularity in this part of the world and Casa de Campo is adding to that momentum.” 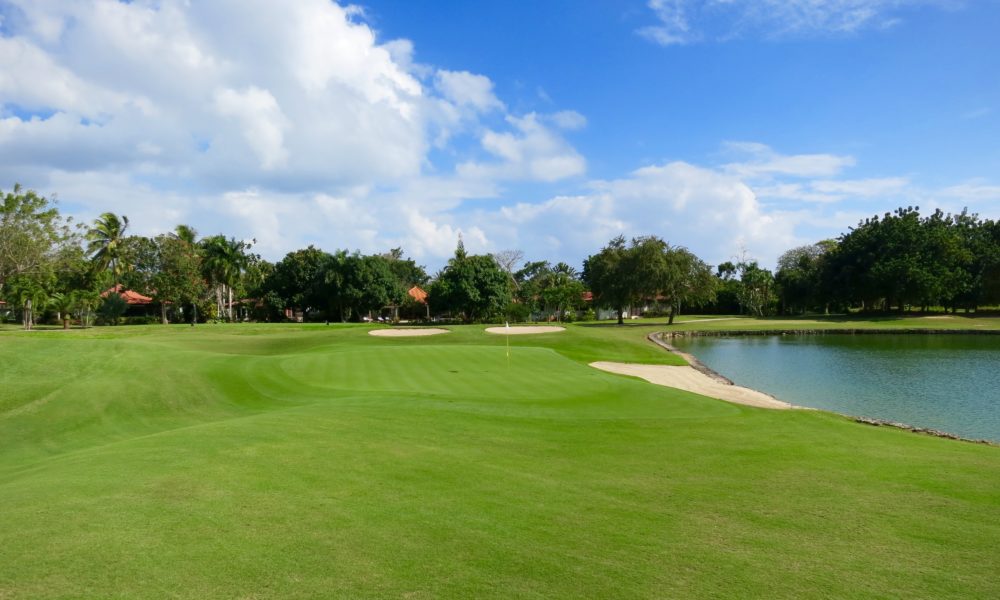 Establishment of the Casa de Campo Learning Center is not Epps’ initial foray into academy development, helping John Flick open the Nicklaus / Flick Golf Schools in 1993. In addition to his significant Latin America ties, he’s been a fixture on the Texas golf scene for decades. Epps is also an excellent player, having qualified for two U.S. Opens and two PGA Championships. “Charlie’s strong relationships in both the U.S. and Latin America make him an ideal addition to our team,” says Andrés Pichardo Rosenberg, President of Casa de Campo. “Our new instruction facility will be the best in not just the Caribbean, but all of Latin America, and we’re honored to welcome the involvement of an icon like Charlie.” 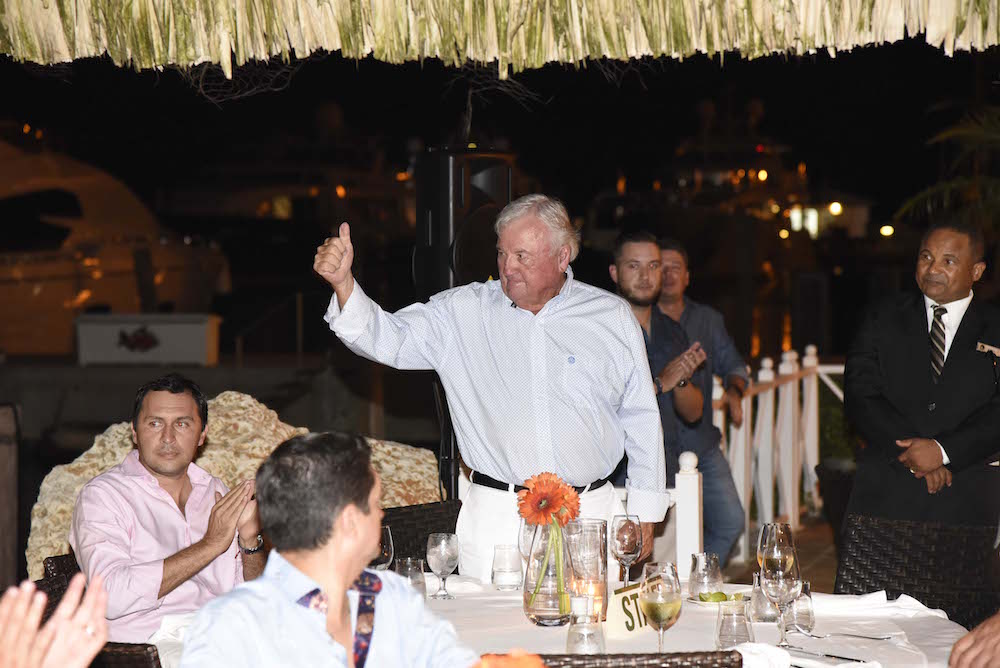 Casa de Campo – a member of Great Golf Resorts of the World – boasts three award-winning golf courses, each designed by legendary architect and World Golf Hall of Fame member, Pete Dye. Teeth of the Dog, ranked No. 39 in the world by GOLF Magazine and considered one of Dye’s most important designs, is the headliner. Dye’s design genius is also on full display at the resort’s other 45 holes – Dye Fore (27) and The Links (18).