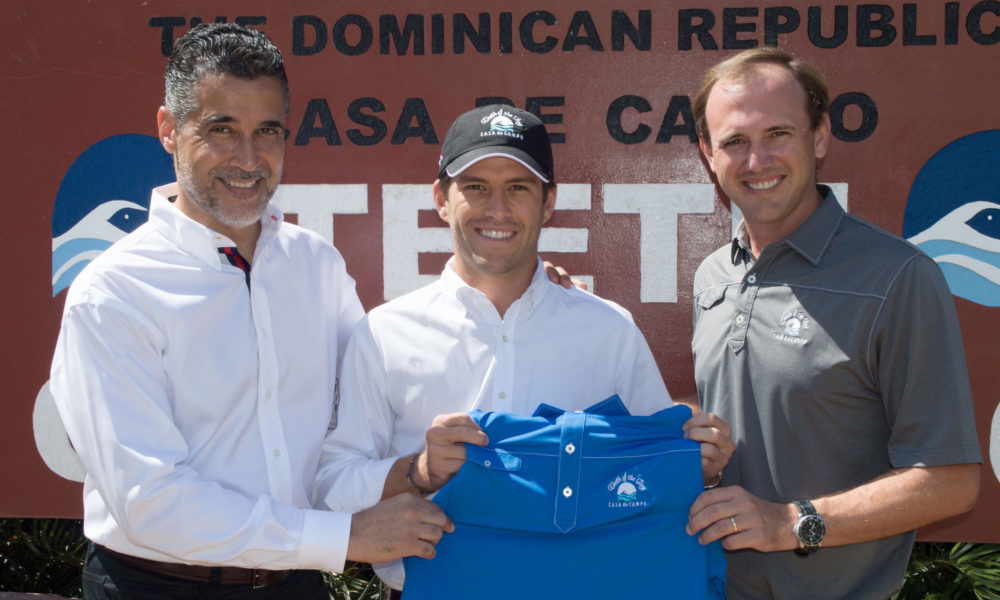 Casa de Campo announced the signing of an agreement designating Dominican player Willy Pumarol as its Golf Ambassador. He will be representing Casa de Campo in 30 international tournaments during its 2017-2018 game season. With this new marketing strategy, Casa de Campo will continue to promote itself worldwide as a golf destination of excellence.

Pumarol has transcended as a professional golfer and is preparing for an intense schedule where he will represent the resort in 30 international tournaments such as the PGA Tour Canada, PGA Tour Latin American, PGA Tour Europe Q-School, Web.com Tour Q-School and Monday Qualifers, among other tournaments. 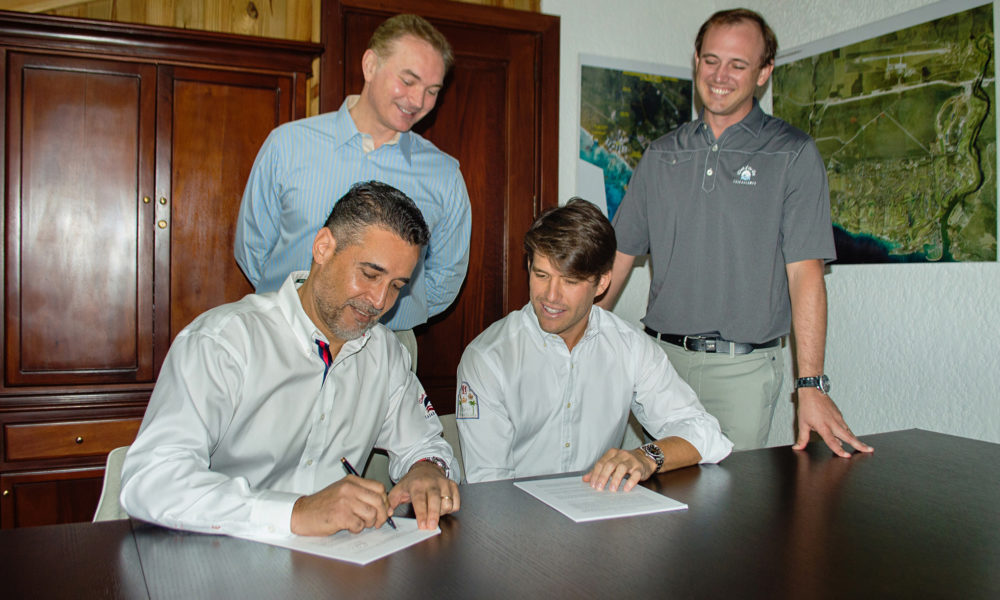 At each event, Pumarol will carry the Casa de Campo Resort as well as the emblematic Teeth of the Dog golf course logos as part of his apparel. “We are very proud to be part of the growing career of this young talent that only promises positive achievements for our country; he is the best representation we have to continue to offer the world the great treasure of golf that is the Dominican Republic,” Andrés Pichardo Rosenberg, president of Casa de Campo Resort said during the announcement. 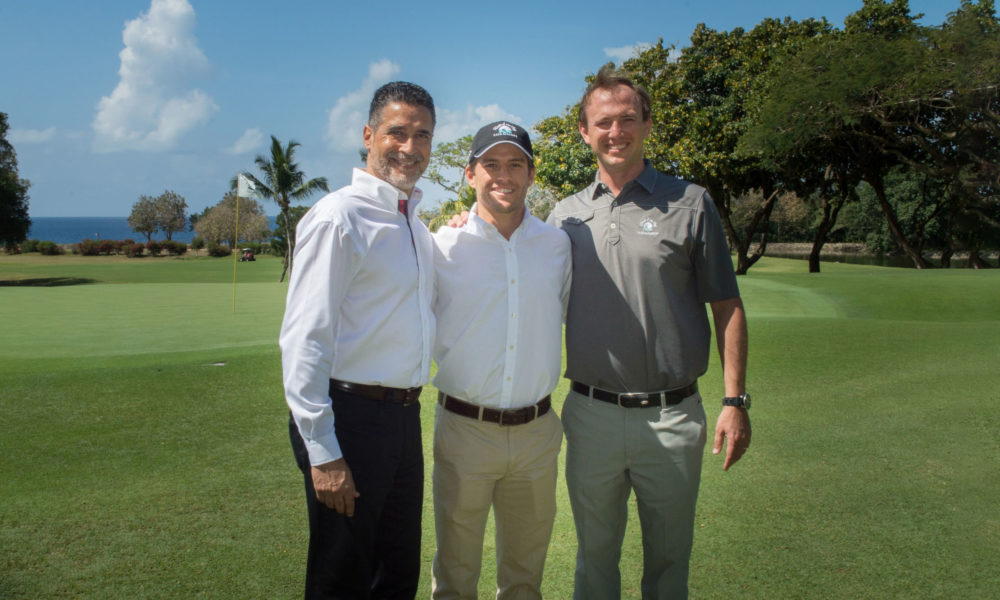 “Golf has always been one of our top priorities and it will continue to be. The quality of our optimized fields, the great flow of players from all over the world, and the events such as the recently celebrated LAAC, is part of the mechanics that we maintain,” added Pichardo Rosenberg. 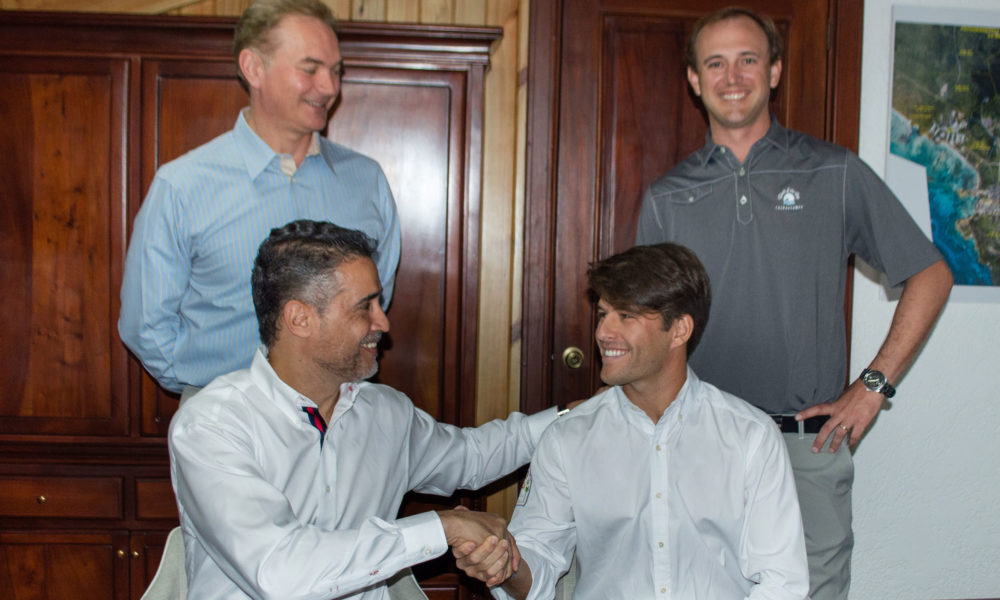 Willy Pumarol is the first Dominican to win the PGA Tour Latin American card, when he ranked #28 of the Tour of the Americas Order of Merit, with only 5 tournaments played after his graduation from Barry University. His golf placed the DR in the World Golf Ranking, thanks to his participation on the sub-championship ‘Abierto de Argentina’. He has obtained the highest recognitions in the country as Best Golfer in the ACD Awards, Fedogolf and COD-Dominican Olympic Committee. In the 2015 season, the prestigious golf channel, ‘Golf Channel Latinoamérica’ recognized him as the best golfer in the DR. In addition to all this he is also the official image of the Ministry of Tourism of the RD-MITUR for the promotion of golf.