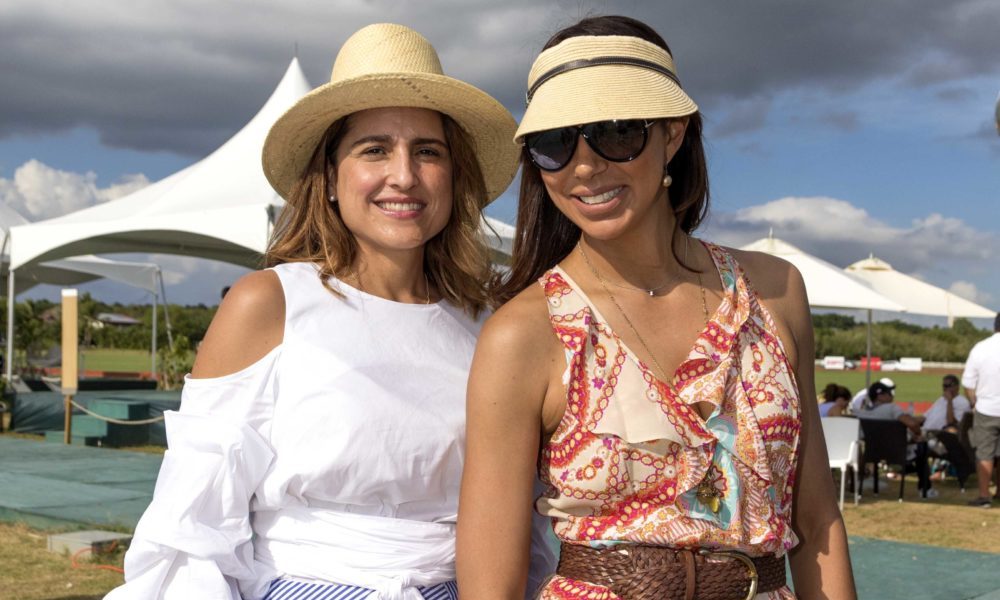 Life in Casa can be summed up in a few simple concepts; it’s a place where one comes to embrace the beauty of the outdoors, relax with a good cigar, wear a bathing suit inside, and revel in year around sporting events. Polo plays a big part of that. In fact, what debuted in January of last year as polo’s first high season in Central America and the Caribbean, the Polo Challenge, based in the Dominican Republic, has been phenomenally well attended and heightened the prestige of sporting life within the resort.

World-renowned for golf, Casa de Campo has also placed itself on the level of top international polo destinations such as England, Sotogrande, and West Palm Beach. With four 22-goal annual tournaments from January through April that include the Bronze Cup, Silver Cup, Gold Cup, and Caribbean Open, vacationers and sports enthusiasts have plenty of reasons to venture to Casa. Last Friday, on April 14th, the second year of the Polo Challenge RD ended in Casa de Campo with the finals of the Caribbean Open.

The formidable Cinque Terre faced off against the undefeated Lechuza Caracus following the tournament’s commencement with the national anthem, sung by Johanna Almánzar. From the beginning, Lechuza formed a strong start with Juan Martin Nero taking the first goal, followed by Pelon Stirling and Lalo James with the second and third. Cinque Terre maintained a close trail with the efforts of Santiago Toccalino, but by the fifth chukka winning the Caribbean Open was not within grasp for the Italian team. Lechuza continued its defending championship title with a final score of 7-5.

The subsidiary finals played earlier in the day saw the victory of the home team, Casa de Campo over HPA with an 11-8 win and superior performance by Leo Matos with 6 goals. Hundreds of spectators enjoyed the resort’s final day of polo, which was broadcast live on ESPN, and complimented by an antique car show. With more than 50 vintage models starting as early as 1908 with the model T Ford, the Concours d’Elegance displayed brands such as Ford, Toyota, Chevrolet, Land Rover, Mercedes-Benz and BMW, as well as brands that are no longer on the market, like Packard, Hudson and Austin Healey. A luxurious addition to the polo finals, the car show was met with a lot of enthusiasm and fascination as attendees observed original designs and some revamped interiors.

Food trucks, cocktail lounges, a petting zoo, and an After-Polo party with Jazz Big Band completed a spectacular day in Casa de Campo. With events like this it’s no wonder why Casa de Campo is considered to be the ultimate place to spend your weekend!

The following photos were taken by Limbert Diaz at the Caribbean Open finals of the Polo Challenge RD on Friday, April 14th: