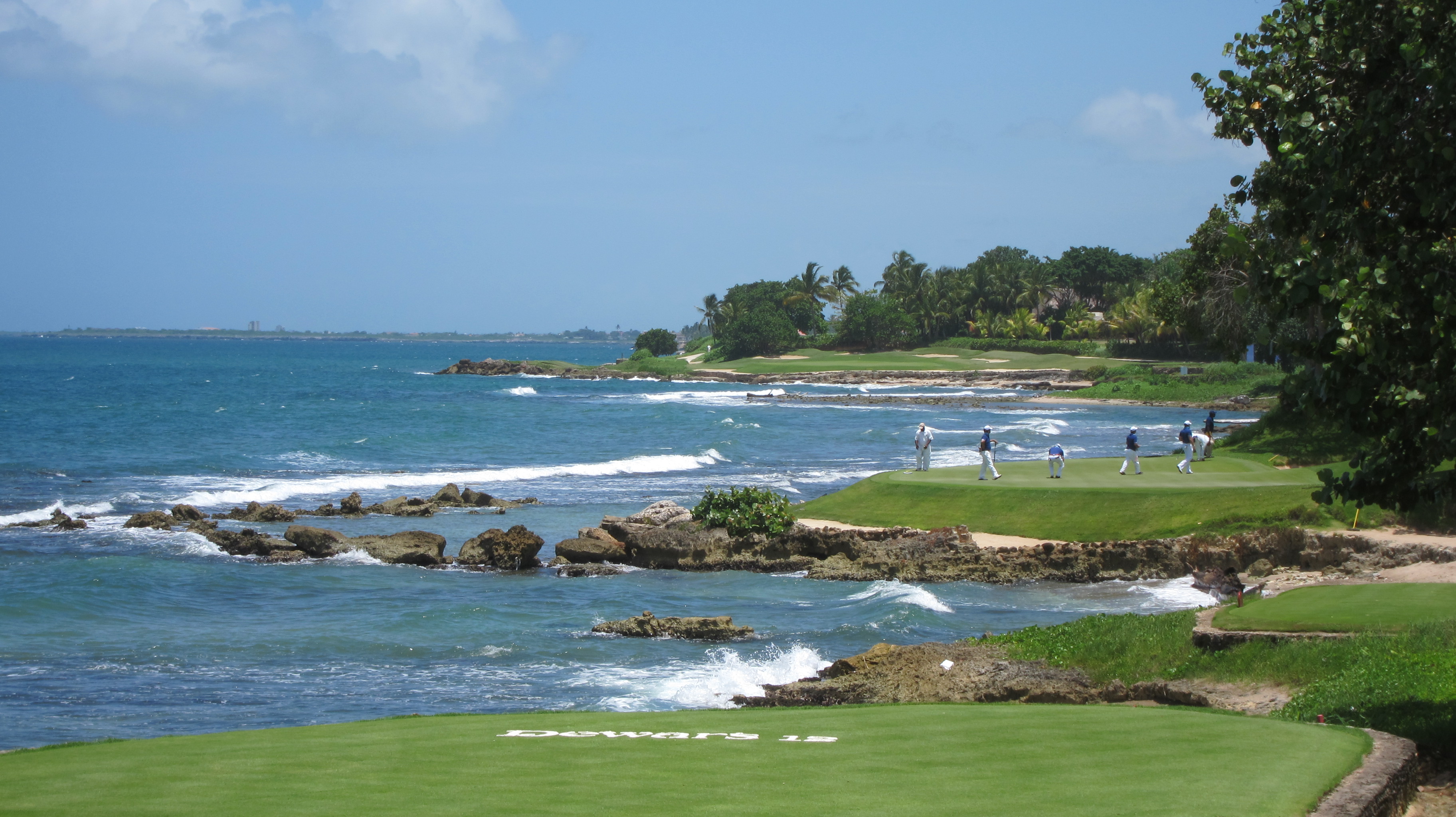 Casa de Campo is a mecca for golf, where all residents who live within the resort either play golf or have a family member who does. Hitting the green and enjoying a day of golf is made even better when benefitting a great cause. Next month, Gilles and Merrilee Gagnon give you that opportunity with a weekend to benefit Chordoma Research at Mass General Cancer Center in appreciation of the amazing treatment and care given to Mrs. Merrilee Gagnon.

From March 8th to March 12th, Gilles and Merrilee Gagnon present a unique Caribbean Adventure in our beautiful resort that includes golf on two of Casa de Campo’s golf courses, as well as tennis, the spa, cocktails, polo, dinners and more! What makes purchasing one of these packages even more satisfying is its result in an $800 donation to support chordoma research at Mass General Cancer Center.

Wednesday, March 8: Meet everyone who will take part in the Caribbean Adventure week during a welcome reception at the Casa de Campo Beach Club by Le Cirque. Receive your information packages for all the activities you’ll be able to sign up for.

Thursday, March 9th: First day of golf on the world renowned Teeth of the Dog.

Friday, March 10th: Second day of golf – this time on the Dye Fore.

Saturday, March 11th: Third and final day of golf on the Dye Fore, and an awards presentation and farewell banquet to follow at La Casita in the Marina.

Non-golfers are able to enjoy all the amenities Casa de campo has to offer including tennis, horseback riding, the spa, and more, whilst the resort will also feature polo games this weekend! Nights are yours to indulge in delicious dinners at any one of the many restaurants in Casa.

Save the date and contact Gilles or Merrilee Gagnon to learn more about the amazing tournament that will benefit many through the Mass General Cancer Center.