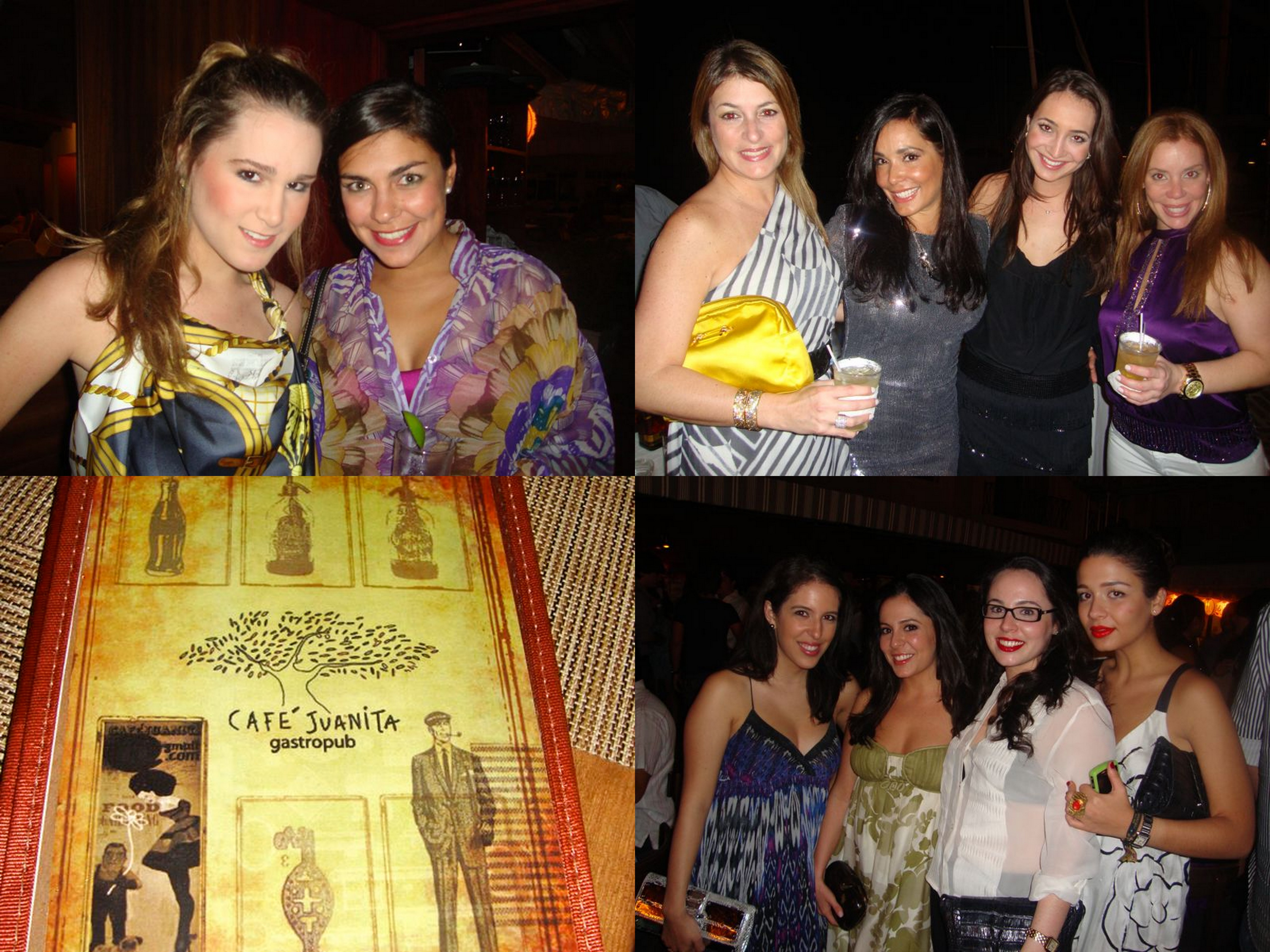 Since the Marina Casa de Campo opened way back in 2000, it has been a tremendous attraction and an incredible addition to Casa de Campo, billed as the Caribbean’s most complete resort. The marina itself has been a tremendous success in terms of real estate, commerce, gastronomy and so much more, which is why it is surprising to hear of the Marina’s semi-haunted spot.

Ok, the spot is in no way, shape or form haunted, its just been considered bad luck since its third or fourth establishment has gone ceremoniously out of business. Some say it was the prices, some say it was the food, some the feng shui while others struggle to remember there was ever a restaurant there to begin with. Today, we think the so called curse may finally have been broken.

On the 26th of December, 2009 a new place opened up to to roaring crowds, fantastic word of mouth, groovalicious beats and great service – it was called Cafe Juanita, and has since become ‘the’ place to be seen at the Marina.  While owned and operated by the same great folks whom run and operate Pepperonni, Naked Fish, Marocha, Lupe and various other fine establishments in La Romana and Santo Domingo, there is a secret ingredient in the mix, which is Mario Cabral. If your not familiar with the name, he is part owner of the infamous Santo Domingo club ‘Praia’, which was hosted many an unforgettable evening at the Palapa, and most recently at Minitas Beach – this as you can imagine pretty much guarantees fresh beats and deliciously juicy ambiance with the hippest and trendiest of people from Santo Domingo and beyond!

We’ve yet to try the menu for ourselves, so we’ll count on you to let us know your experiences thus far; but what we can tell you for sure is that when Casa is full, Cafe Juanita is surly the place to go! We feel pretty confident that we have seen the last change-over in this location for some time to come!!

If you’ve enjoyed a good ol’ time at Cafe Juanita, we would love for you to share your photos and/or memories with us below! Its super simple and would make you almost as hip, cool and totally awesome as us! Almost.