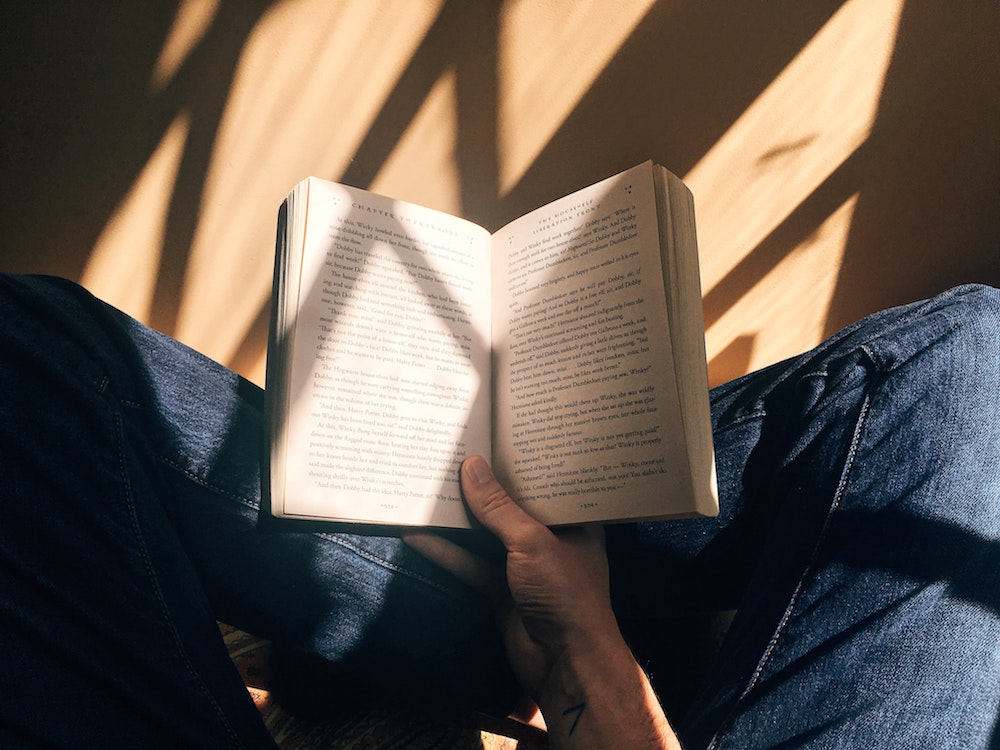 In 1995, UNESCO signed a resolution to pay a worldwide tribute to books and authors on this date, encouraging everyone, and in particular young people, to discover the pleasure of reading and gain a renewed respect for the irreplaceable contributions of those, who have furthered the social and cultural progress of humanity. With this in mind, UNESCO created World Book and Copyright Day.

Why this day in particular?

April 23rd is a symbolic date for world literature. On this date in 1616, Cervantes, Shakespeare, and Inca Garcilaso de la Vega all died. It is also the date of birth or death of other prominent authors, such as Maurice Druon, Haldor K.Laxness, Vladimir Nabokov, Josep Pla, and Manuel Mejía Vallejo. World Book Day celebrates the joys of reading and the authors who have shaped our world.

Each year, UNESCO and the international organizations representing the three major sectors of the book industry – publishers, booksellers, and libraries, select the World Book Capital for a one-year period, effective 23 April. Tbilisi (Georgia) was selected as World Book Capital this year. Around the slogan Ok. So your next book is…? the programme in Tbilisi focuses on the use of modern technologies as powerful tools for the promotion of reading among young people.

How to celebrate this day?

What better way to celebrate this day than by reading. Here’s a curated list of books you’ll have a hard time putting down…

The Gifts of Imperfection by Brené Brown

New York Times best-selling author and professor Brené Brown offers a powerful and inspiring book that explores how to cultivate the courage, compassion, and connection to embrace your imperfections and to recognize that you are enough.

In the time of the butterflies by Julia Alvarez

Set during the waning days of the Trujillo dictatorship in the Dominican Republic in 1960, this extraordinary novel tells the story the Mirabal sisters, three young wives and mothers who are assassinated after visiting their jailed husbands.

Soulful and uproarious, forceful and tender, Untamed is both an intimate memoir and a galvanizing wake-up call. It is the story of how one woman learned that a responsible mother is not one who slowly dies for her children, but one who shows them how to fully live. It is the story of navigating divorce, forming a new blended family, and how each of us can begin to trust ourselves enough to set boundaries, make peace with our bodies, honor our anger and heartbreak, and unleash our truest, wildest instincts so that we become women who can finally look at ourselves and say: There She Is.

The Brief Wondrous Life of Oscar Wao by Junot Díaz

Things have never been easy for Oscar. A ghetto nerd living with his Dominican family in New Jersey, he’s sweet but disastrously overweight. He dreams of becoming the next J.R.R. Tolkien and he keeps falling hopelessly in love. Poor Oscar may never get what he wants, thanks to the Fukú – the curse that has haunted his family for generations. With dazzling energy and insight Díaz immerses us in the tumultuous lives of Oscar; his runaway sister Lola; their beautiful mother Belicia; and in the family’s uproarious journey from the Dominican Republic to the US and back. Rendered with uncommon warmth and humour, The Brief Wondrous Life of Oscar Wao is a literary triumph, that confirms Junot Díaz as one of the most exciting writers of our time.

The Lost Apothecary by Sarah Penner

Hidden in the depths of eighteenth-century London, a secret apothecary shop caters to an unusual kind of clientele. Women across the city whisper of a mysterious figure named Nella who sells well-disguised poisons to use against the oppressive men in their lives. But the apothecary’s fate is jeopardized when her newest patron, a precocious twelve-year-old, makes a fatal mistake, sparking a string of consequences that echo through the centuries.

Meanwhile, in present-day London, aspiring historian Caroline Parcewell spends her tenth wedding anniversary alone, running from her own demons. When she stumbles upon a clue to the unsolved apothecary murders that haunted London two hundred years ago, her life collides with the apothecary’s in a stunning twist of fate—and not everyone will survive.

Dominicana: A Novel by Angie Cruz

Fifteen-year-old Ana Cancion never dreamed of moving to America, the way the girls she grew up with in the Dominican countryside did. But when Juan Ruiz proposes and promises to take her to New York City, she has to say yes. It doesn’t matter that he is twice her age, that there is no love between them. Their marriage is an opportunity for her entire close-knit family to eventually immigrate. So on New Year’s Day, 1965, Ana leaves behind everything she knows and becomes Ana Ruiz, a wife confined to a cold six-floor walk-up in Washington Heights. Lonely and miserable, Ana hatches a reckless plan to escape. But at the bus terminal, she is stopped by Cesar, Juan’s free-spirited younger brother, who convinces her to stay.

As the Dominican Republic slides into political turmoil, Juan returns to protect his family’s assets, leaving Cesar to take care of Ana. Suddenly, Ana is free to take English lessons at a local church, lie on the beach at Coney Island, see a movie at Radio City Music Hall, go dancing with Cesar, and imagine the possibility of a different kind of life in America. When Juan returns, Ana must decide once again between her heart and her duty to her family.