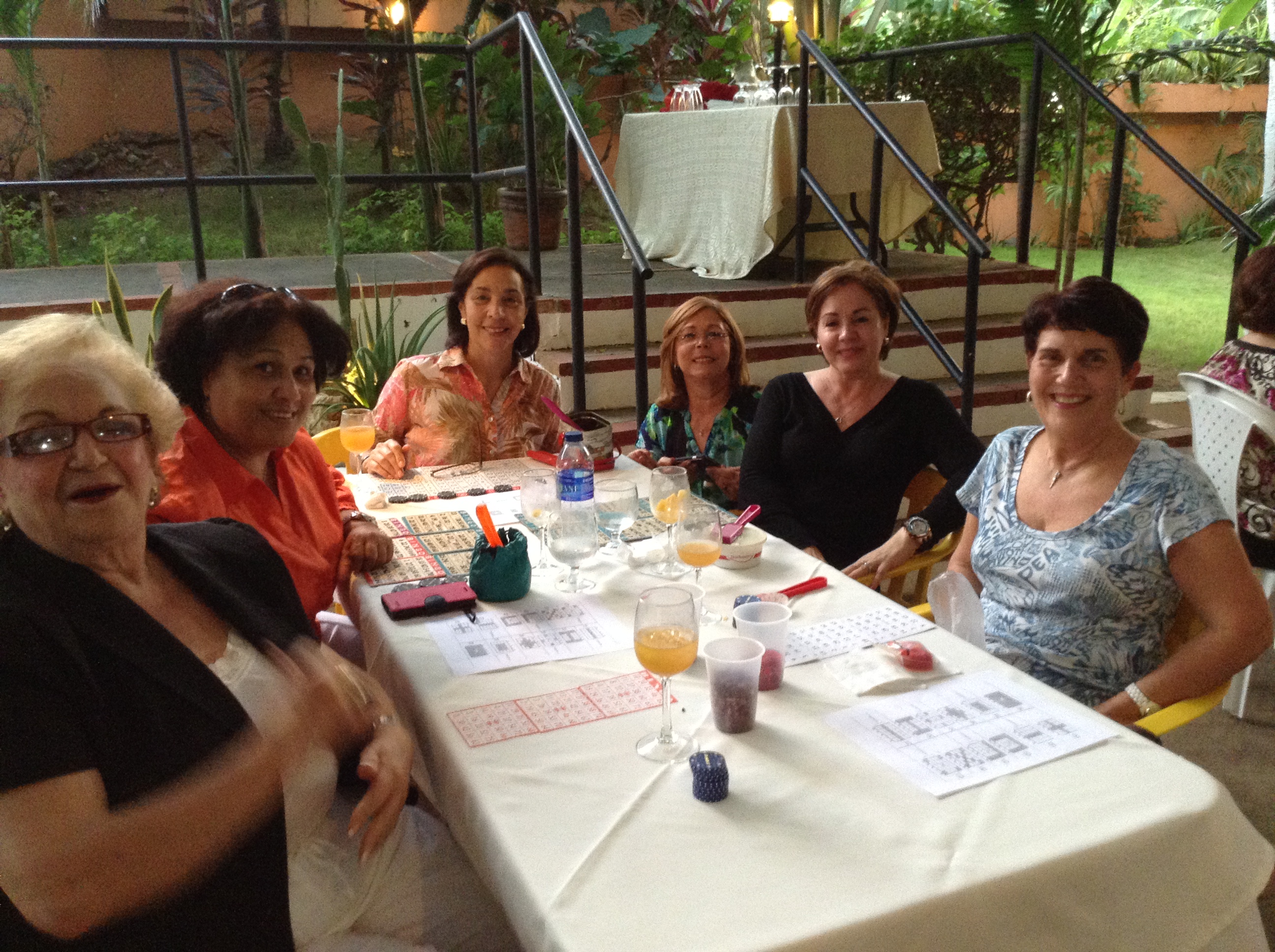 Last Thursday November 20th was an exciting evening, filled with laughter and joy, all together for a great cause!

What could be better than a great atmosphere, good food and lots of fun!?

Ladies of Casa de Campo and La Romana were reunited, to play bingo for the Hogar del Niño. With a very good attendance, full of happy faces with the purpose of contributing to the improvement of our society; it was definitely an event for the whole family.

Everything reflected positivism and joy! Because in Casa de Campo we never lose an opportunity to participate in such creative and fun events!

The following photos were taken in the afternoon of the event, where joy and radiance of all participants is reflected.

The “Casa de Campo Corre por el Hogar del Niño” is next Saturday December 6th and will have routes of 5K, 10K and 21K on all areas of the resort, including the borders of the beautiful shores of the Caribbean Sea in the famous golf course Teeth of the Dog, including stunning scenes of the resort.

The event is certified by the Association of International Marathons and Distances (AIMS).

All marathon funds marathon will be aimed at the Patronato Benéfico Oriental, which developes several social programs, including the completion of the Sports and Cultural Pavilion in the Hogar del Niño School situated in La Romana.