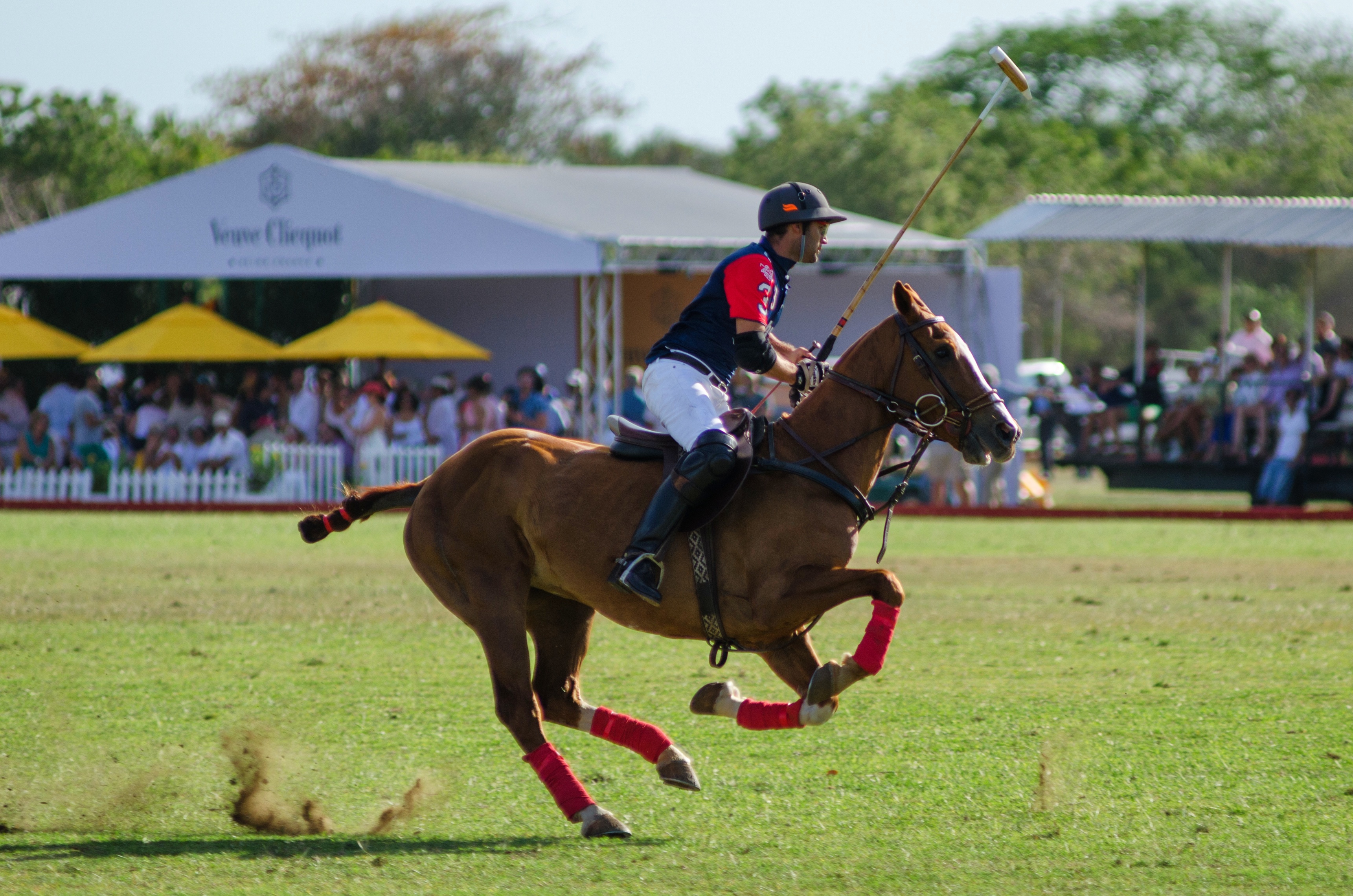 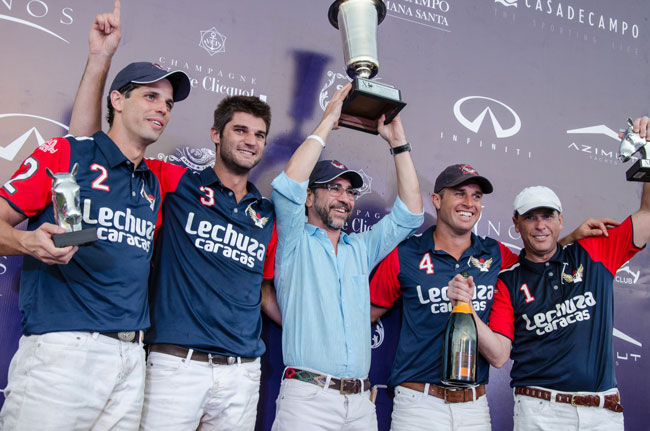 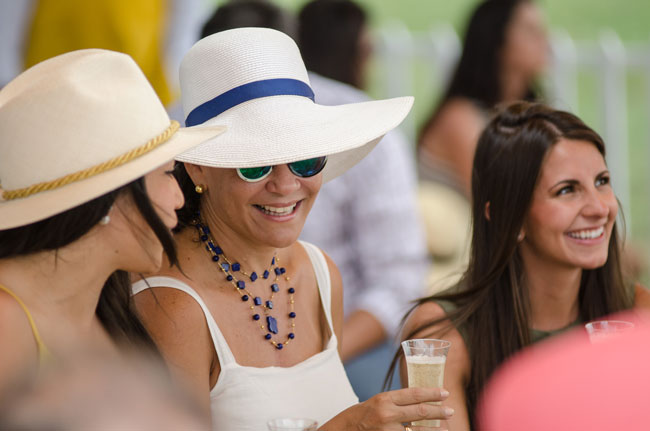 The pinnacle of the event was the high goal final played out between Lechuza CTE and La Carbuccia. The game opened as the two teams paraded onto the field accompanied by an INFINITI QX60 and were welcomed by Veronica Bocelli- wife of Andrea Bocelli, Rafael Torres- President Casa de Campo, Dr. José López- the Health Vice President of Central Romana & Director of the Centro Médico and Philip Silvestri- Founder & CEO of SILGON and President of CasaLife Magazine, who together threw out the first ball and thus started the game.

“For Casa de Campo it has been a great pleasure to host this event which saw the participation of seven major polo teams and allowed us to showcase our excellent polo facilities. But most of all we are proud to be part of the continued success and development of this sport, which in the Dominican Republic is garnering more and more attention from the public. We are committed to making Casa de Campo the next big international polo headquarters, and with the success of this event there can be no doubt that we are on track to making that happen”, said Rafael Torres. President Casa de Campo. 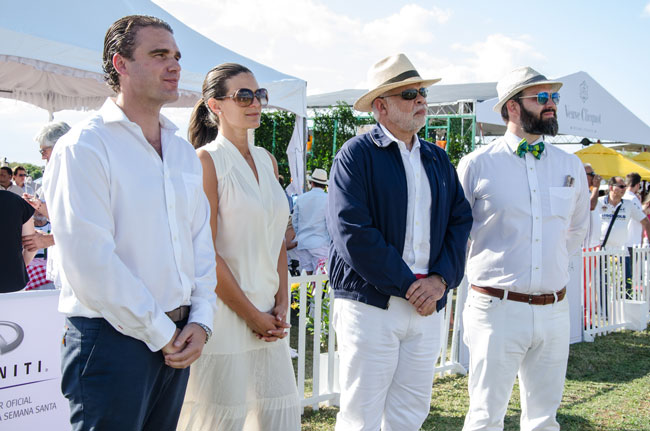 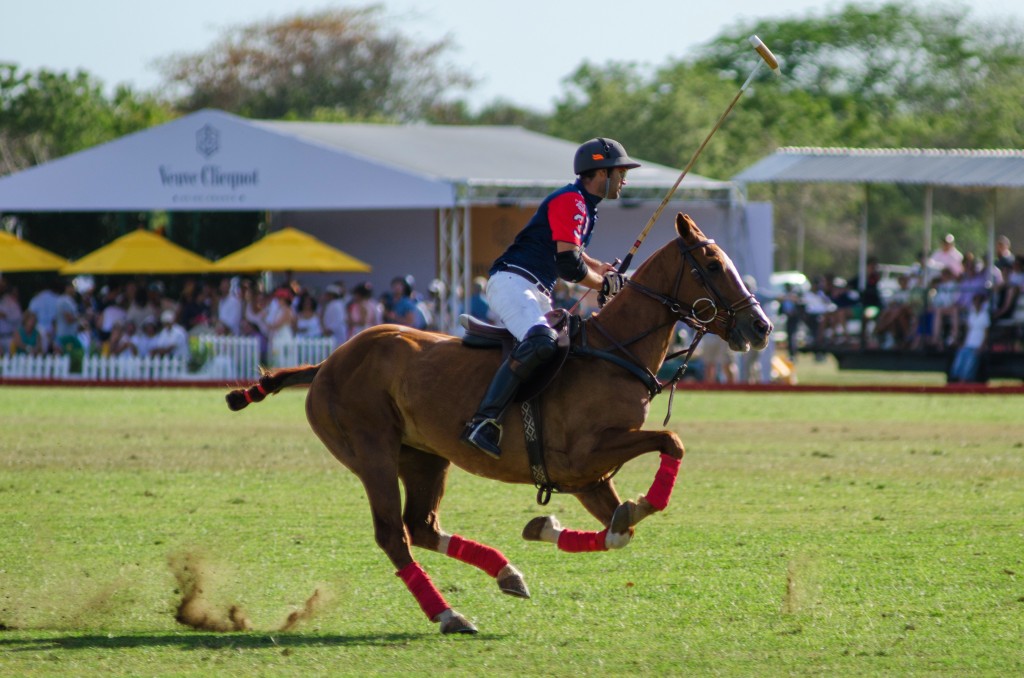 Earlier in the day the low goal final ended in victory for Zatara playing against the AZIMUT polo team. 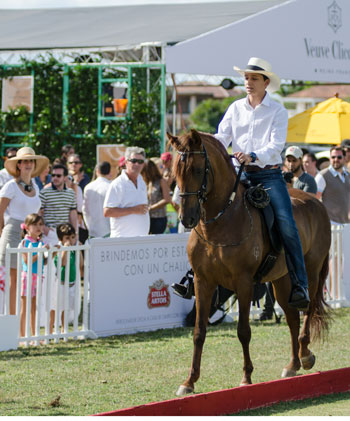 Throughout the day the gathered public posed for photos on the CasaLife/Stella Artois red carpet, enjoyed brunch at the CasaLife/Stella Artois picnic with food and drinks by Stella Artois, Trattoria Pizzareli, Lucas Pizzeria La Romana and La Cantina Altos de Chavón. Entertainment came in the form of live music by Chantal de Pino, as well as a magnificent Paso Fino exhibition by ADOPASO (the Dominican Association of Paso Fino breeders) with the participation of  four world class Paso Fino Stallions including Pocahontas, Estelar de GP, “Esperanza de HH” and “Aprendiz de Colores PFHA”, the last two of these stallions boasting awards as National and World Champions.

Meanwhile the participation of Veuve Clicquot brought it all together, as special guests enjoyed the Veuve Clicquot Experience tent, where they were able to relax and enjoy the game with special amenities by the Vinos S.A. brand. 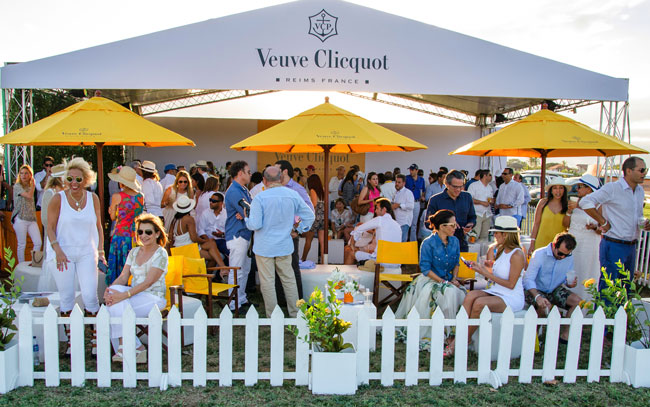 Above all else, we SILGON, creators of CasaLife Magazine (as well as many other fine media products), would like to say a huge thank you to everyone who believed in our vision for polo, and who enabled us to elevate polo in the Dominican Republic to new heights of excellence. Thank you to our sponsors; Casa de Campo Resort, Casa de Campo Polo Club, Costasur Dominicana, Central Romana, Veuve Clicquot (Vinos SA), Infiniti (Santo Domingo Motors), Stella Artois (Cerveceria Nacional Dominicana), AZUL (Banco Popular), AZIMUT (IBI Yachts), Casa de Campo Real Estate and Caceres y Asociados.

And finally thank you to everyone who participated, and especially to all the players, without you and your outstanding horsemanship, this event would not have been possible.

We look forward to bringing you many more images, as well as video of the festivities very soon!

Thank you from the #CasaLifePolo team! 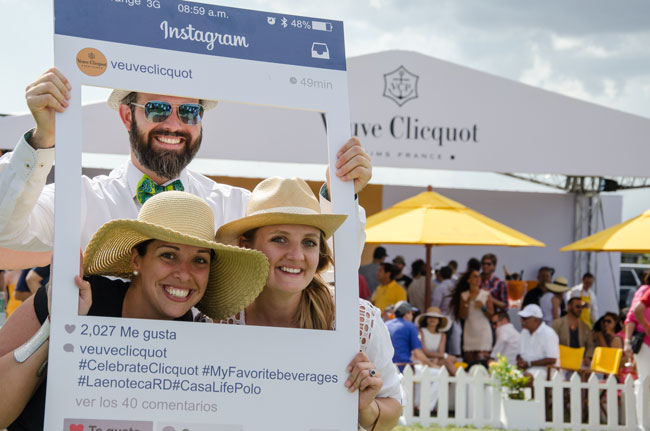