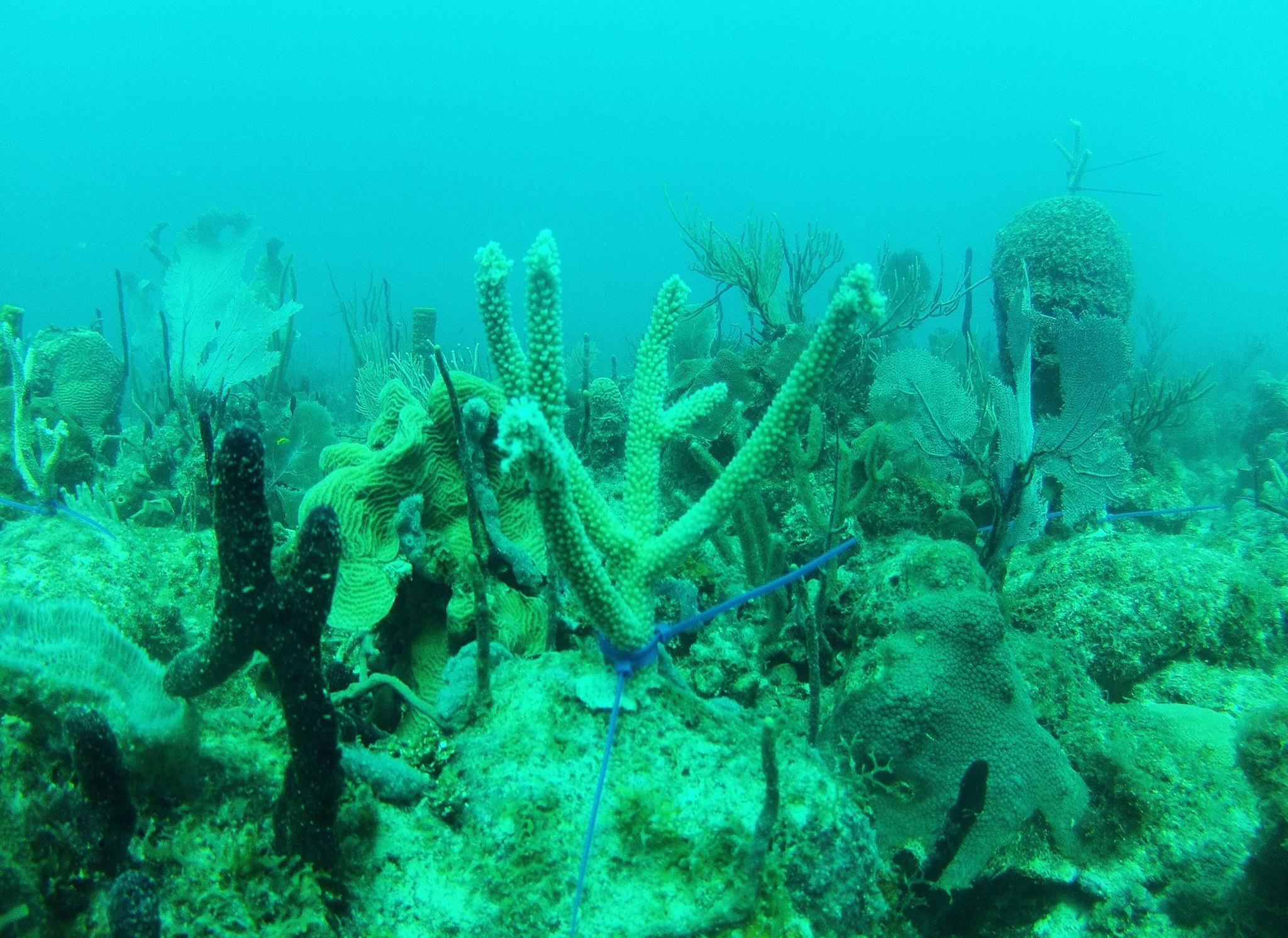 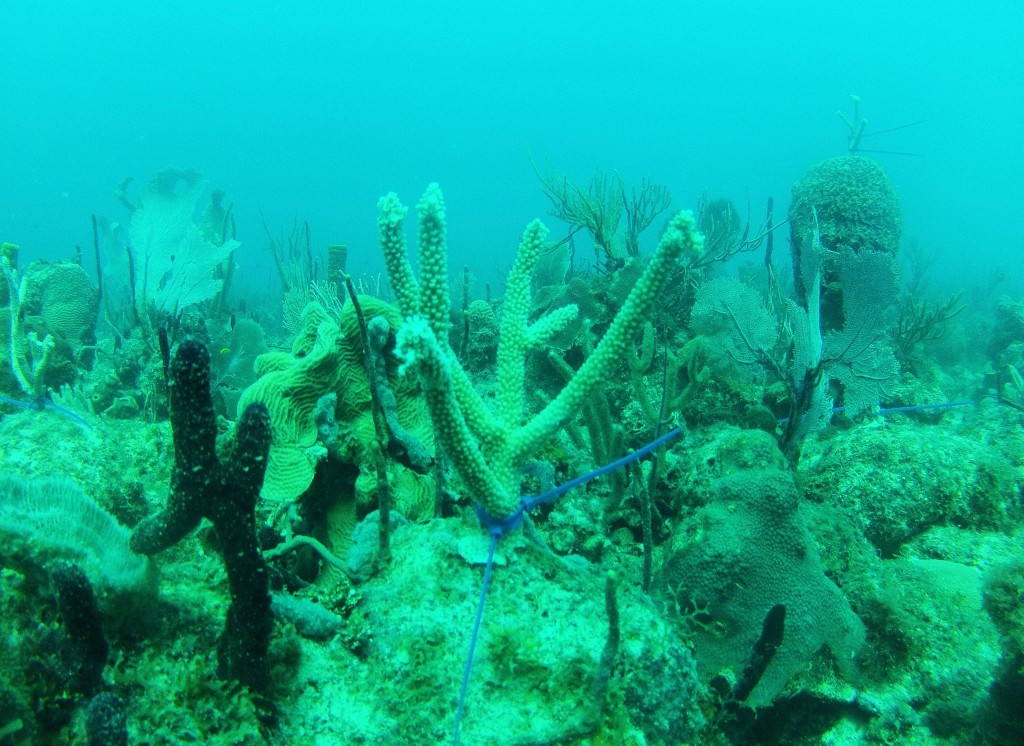 Since 2010, the Dominican Foundation for Marine Research (FUNDEMAR) has been working with the Punta Cana Ecological Foundation (FEPC) on a project to restore and regenerate the coral reefs in the Bayahibe area. To date, the project has been so successful that a total of 9,745cm of staghorn coral has been transplanted, including 5,000cm grown in the Bayahibe coral nurseries.

The staghorn coral, one of the most endangered corals in the world is a species composed of calcium carbonate, whose skeleton can be used to contribute to the re-generation of reefs.

When the joint project first began, the Punta Cana Ecological Foundation (FEPC) was home to the only coral nursery in the Dominican Republic, however thanks to the expert guidance of FEPC, two coral nurseries were created right here in Bayahibe at the end of 2011. At the end of February of this year the coral being grown in the Bayahibe nurseries was finally ready to be farmed and was transplanted in 4 transplant zones along the Bayahibe coastline. 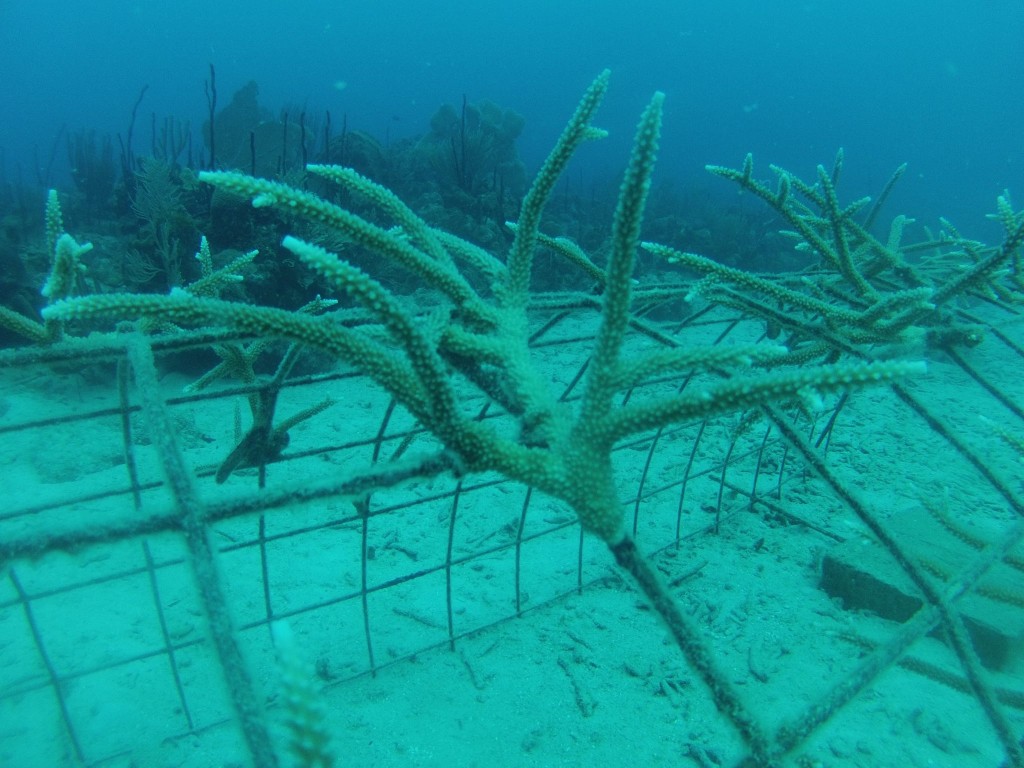 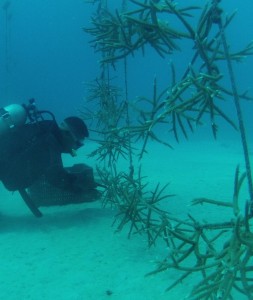 The Cervicornis Acropora nursery in Punta Cana is directed by Victor Galván and apart from serving to feed other coral nurseries, fragments of coral from this nursery are used to restore colonies of the same species all across the Dominican Republic.

The biologist Rita Sellares, director of the Center for Coastal-Marine of FUNDEMAR (CECOMAR), explained that the Acropora Cervicornis is so endangered, that at least 80% and maybe as much as 98% of this species has disappeared all across the world. Making now the time to act to restore this species of coral to the coasts of the Dominican Republic.

The coral reefs of Bayahíbe

The coastal area of ​​Bayahíbe  -in addition to its beautiful beaches and friendly people- is known as being home to some of the Dominican Republic’s most significant coral reefs, but due to irresponsible water sports activities and over-fishing in the area, these coral reefs are already damaged and are in danger of being destroyed completely.

Example of a bleached reef 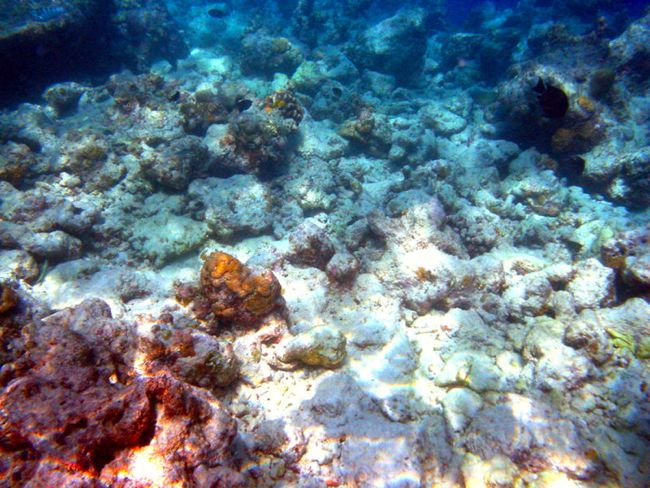 Coral bleaching is when coral loses its color due to increases in water temperature, overfishing, changes in water chemistry, low tides or exposure, among other reasons.

How to prevent coral damage?

Damage to coral reefs can be prevented in a number of ways. “Boats need to be careful that they do not thrown their anchor into the reefs, which causes it to break and additionally we need to prevent overfishing,” commented Rita Sellares. “We also recommend eating lionfish — an invasive species that is seriously affecting the reefs, and also avoid parrot fish consumption— an important reef species that helps to maintain the balance in the ecosystem”, said Rita.

Lionfish are a major problem in the La Romana – Bayahibe area and pose a series threat to the marine ecosystem – eradicting native marine species and damaging the coral reefs. These voracious predators consume more native fish than nature can resupply, which is why local organizations are working to eradicate them.

View of a healthy reef in Bayahíbe 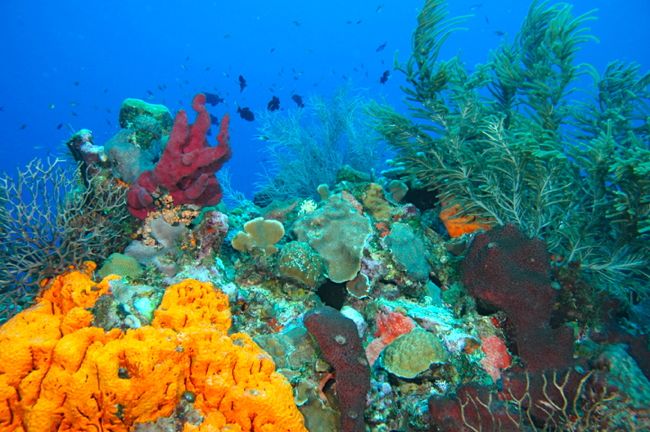