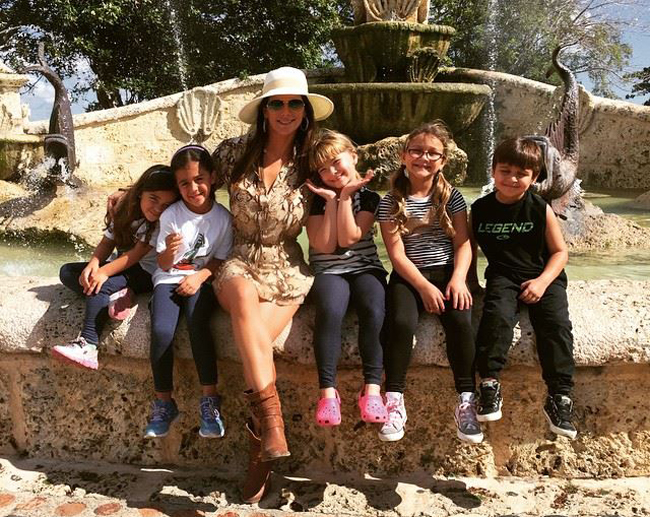 Arriving to Casa de Campo just a day or two after Christmas, Bárbara Bermudo enjoyed a few days with her family enjoying all Casa de Campo has to offer.

Taking to Facebook to document her vacation, she posted a number of pics from the Marina Casa de Campo, which she refers to as “este paraíso” (this paradise), as well as another pic taken on a boat ride – no doubt to Palmilla.

In another shot we see her posing for a group pic at the Fish Fountain in Altos de Chavón.

We’re glad you had such a great time in Casa de Campo Bárbara Bermudo! Come back soon!