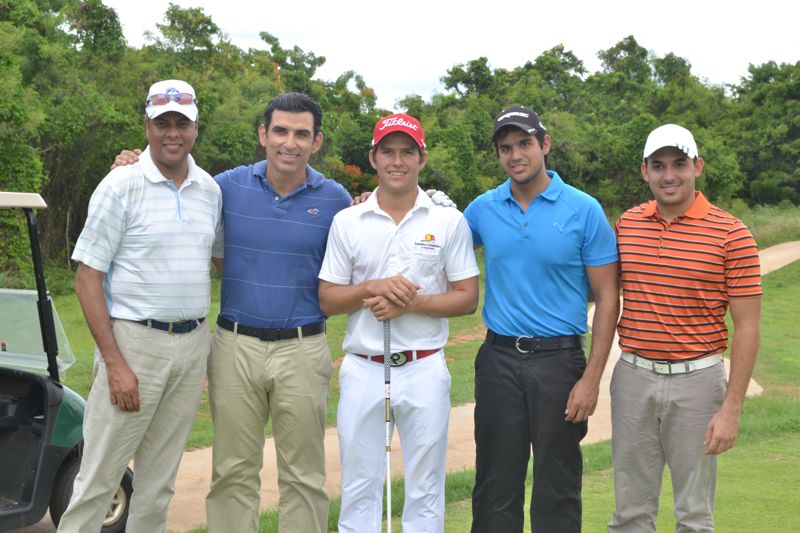 Remember the Willy Pumarol Golf Classic? Well during that exciting event, when the Dominican golfing community was thriving and breaking all kinds of records, Back9 Network was taking footage of what was going on.

The 3rd Willy Pumarol Golf Classic is an annual golf tournament organized by Willy Pumarol himself, in order to raise funds for his participation in the PGA Tour. This year the gathering took place on the 30th of August and was played on Casa de Campo’s Links golf course.

So without further ado, here we bring you the footage from Back9 Network:

Back9Network, based in Hartford, Connecticut, is a new lifestyle television network and media company. Back9Network is inviting everyone into the golf lifestyle, from those who are already part of the game to those who aspire to live the golf life…even if they rarely pick up a club.