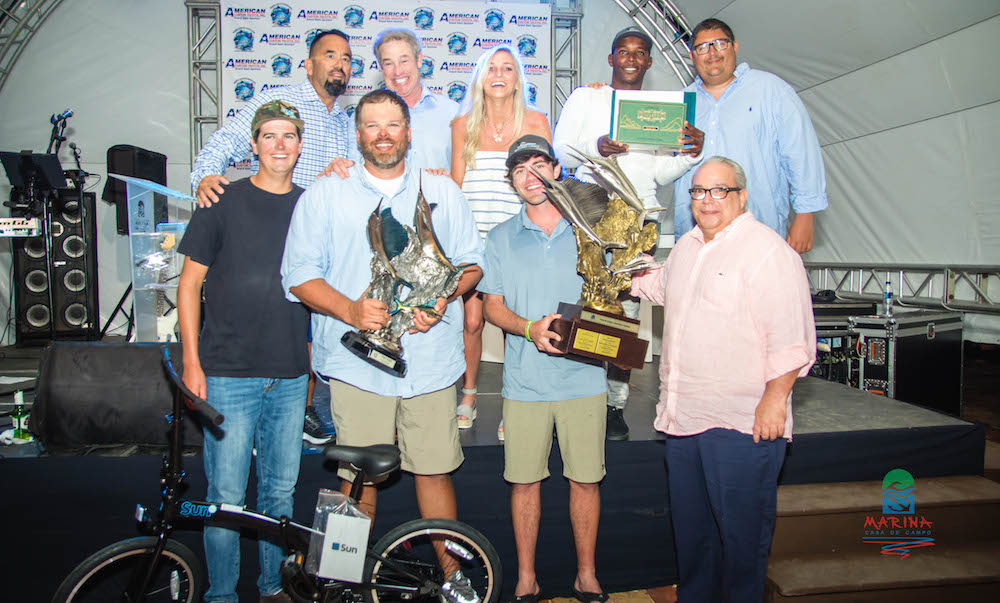 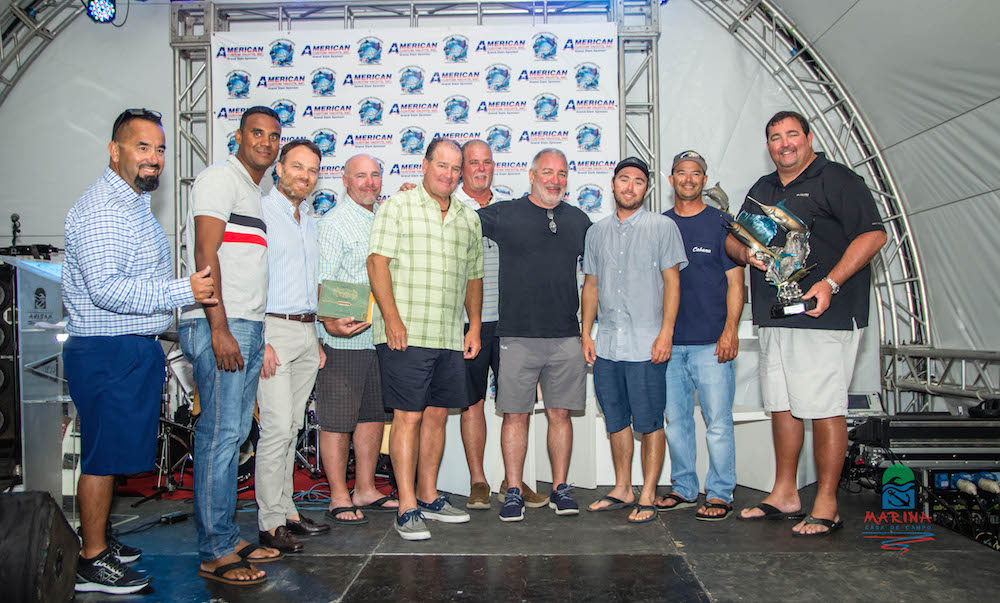 The MCDC Open had 12 sport fishing boats competing, all the participants and guests enjoyed the various activities that started with a welcoming cocktail in the Casa de Campo Yacht Club, home of the perpetual tournament trophy.

On the first fishing day, 12 Blue Marlins were released, out of which five were released by the champions, followed by Cabana with two Blue Marlin releases and Fa-La-Me with one Blue Marlin and one White Marlin. The first day of the tournament ended with a BBQ at the Yacht Club accompanied by good music. 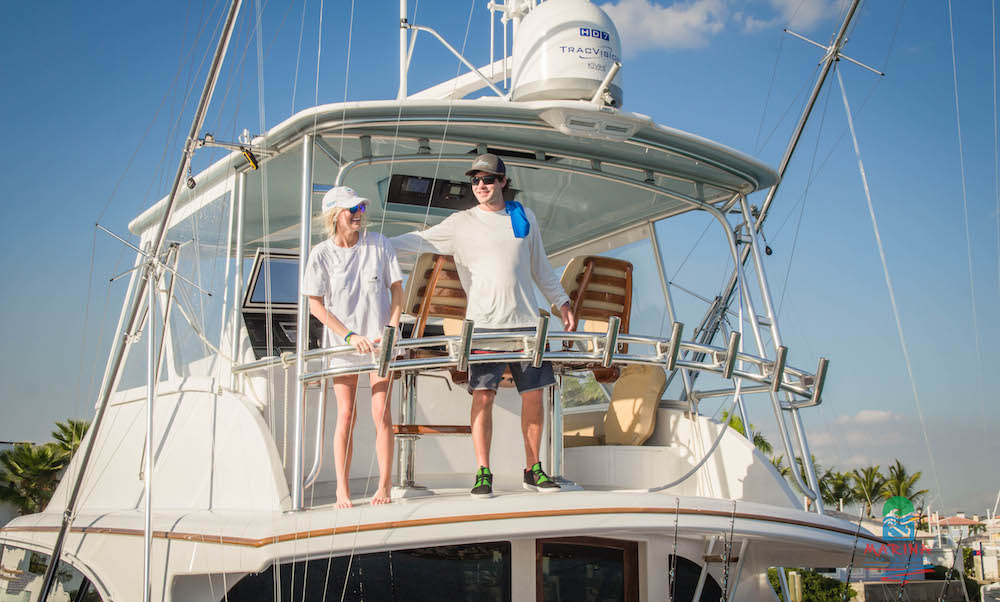 The second fishing day had lines in the water at 8:00 AM; fishing began with a Blue Marlin double released by Shark Byte at 8:50 AM. Cabana released a Blue Marlin at 11:56 AM, which automatically positioned them in second place. The three Blue Marlins released by Auspicious were released in the afternoon and placed them in third place, the last one being released just an hour before the end of the tournament.

The awards ceremony was celebrated in La Romana Country Club with a fabulous dinner and an after-party with a live band and a DJ. Marina Casa de Campo would like to extend its gratitude to all the participants and sponsors of the event. Next year the tournament will be held from March 12th-14th with more interesting novelties that will make this tournament a must during the 2020 Casa de Campo Fishing Season.