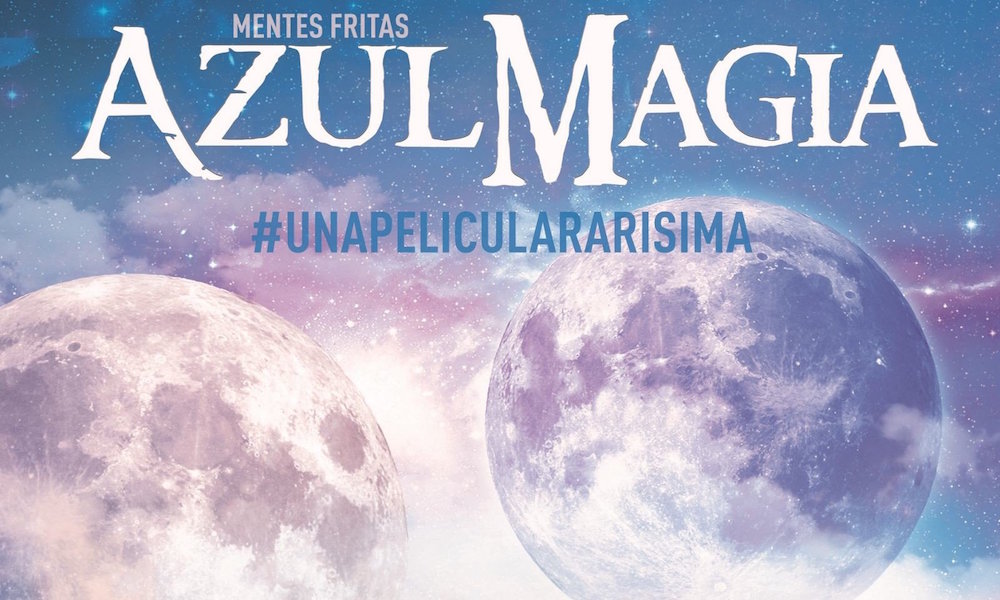 The Dirección General de Cine, Chavon School of Design, and Casa de Campo invite the community to watch another movie under the stars at the Altos de Chavón amphitheater! This month, they will be showing Azul Magia by Dominican director Yoel Morales. The film is a coming of age tale about a young boy who must embark on a journey to save his sick mother.

Yoel Morales, is a graduate from the Universidad Autónoma de Santo Domingo and is the owner of his own production house called Mentes Fritas. He has created many audiovisual productions and Azul Magia is his first feature length film as a debut director. The movie was released in January of 2017.

Azul Magia takes place on the island of Santo Domingo, in remote place disconnected from modern day technology.  The lead character, Moises, is just like any other 16 year-old boy, until his mother becomes very ill and needs his help. His mother sends him on a quest for a magical fruit hidden in the mountains that will cure her. On his journey, he runs into a mysterious, beautiful blue haired girl who offers to help him in exchange for protection from a monster that has been hunting her. She transforms his experience and together they grow through this wild adventure.

Be sure to mark your calendars for Thursday, February 15th, to watch this enchanting come of age tale at the amphitheater under the stars! 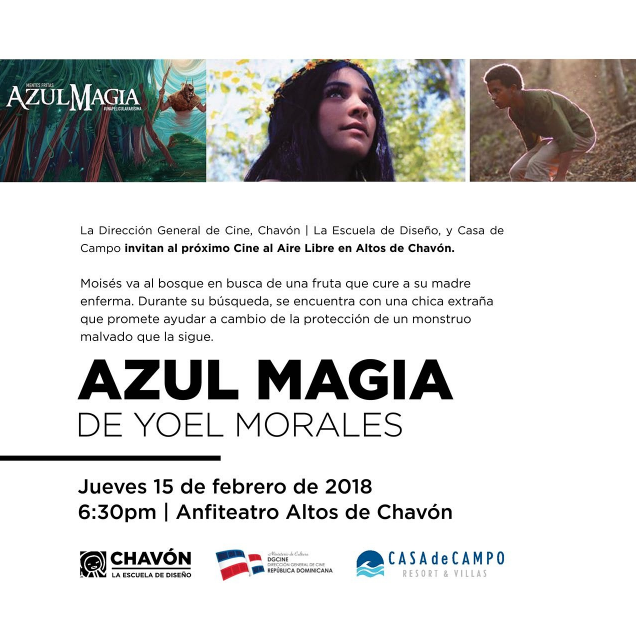