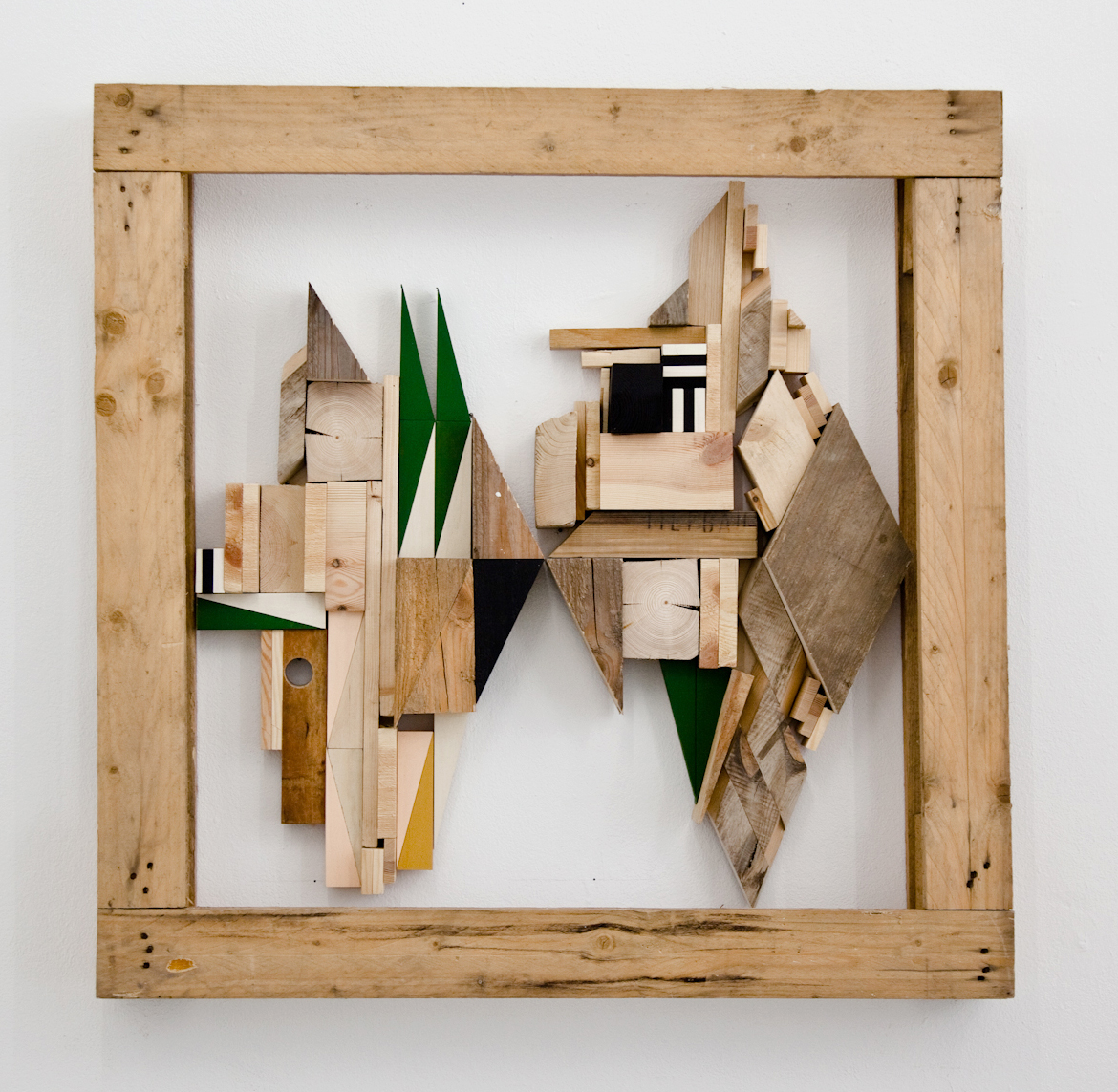 On Thursday the 13th of November, the Altos de Chavón main art gallery will host the opening of a new exhibition “Artists in Residence, Autumn 2014”, presented by the Artist in Residence: Hugh Wilson, Hannah Parr, Julio Marcano and Alma Peguero.

The “Artist in Residence” program has the aim of providing an educational and cultural exchange between Dominican and foreign artists, who live and work in Altos de Chavón for 3 months. During this time period, the artists interact with their Dominican counterparts, exchanging experiences and ideas in different disciplines. The artist work on their projects in their own space, and by the end of their residency they participate in a group exhibition in the main art gallery.

“Artists in Residence, Autumn 2014” will open on Thursday the 13th of November with a cocktail celebration and The Gallery in Altos de Chavón, and you are cordially invite to join the celebration.

Here we introduce to you the 4 Artists in Residence:

Born in 1984, based in Berlin. Graduated from Central Saint Martins College of Art and Design with a BA (Hons) in Graphic Design, 2006. Hannah’s paintings are indicative of her engagement in the process. Colourful, playful and often dark, her work reflects a passionate energy that intersects the static with the fluid and invites the viewer to enter into striking combinations of color and movement.

Born in a working class suburb of Detroit. In 2001 he enrolled at Otis College of Art and Design in their freshman foundation course. He graduated with his MFA from the New York Academy of Art in 2004. In 2006, he left New York for North Africa and traveled to the south of Algeria to live with Touareg nomads. There, he befriended a migrant worker from Niger who invited him to a remote village in the Sahel, where he worked on portraits of the people. In another project, Hugh and one of his sitters, an old rancher in Montana, were the subject of a short documentary film – Painting John – that recently won the Award for Artistic Excellence at the Big Sky Doc Fest 2012.

Dominican, graduate of the Altos de Chavón School of Design who studied Fine Arts & Illustration, finished her studies in Parsons The New School for Design. Her paintings and drawings create characters, animals and nature that become symbols of her feelings toward existence and space.

Dominican graduate of the Altos de Chavón School of Design from Fashion Design, who then received a degree from Parsons The New School for Design. Having devoted himself entirely to fashion design for many years, Julio seeks to express his emotions through his own language, working for this exhibition abstract artwork under the concept of “Blue Memories”.

The exhibit will be open from November 13th to December 15th 2014, Thursdays to Tuesdays from 9:00 am to 6:00 pm (closed Wednesdays). All the visitors of the gallery will have the opportunity to appreciate the important contributions of these artists to the world of art.