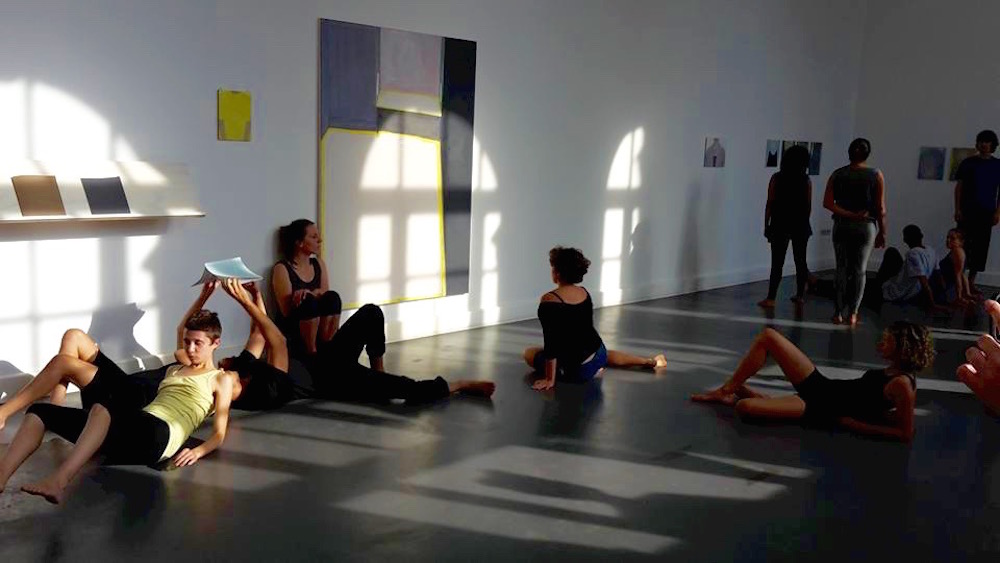 Last week, we witnessed that art has no boundaries thanks to the Davidoff Art Initiative and one of its most recent residents, Jimmy Robert. 10 students from Altos de Chavón School of Design traveled to Berlin to continue the joint performance they began in Casa de Campo a few months ago with the students of Universität der Künste. Staying true to art and cultural exchange, the project allowed students to examine notions of documentation and subjectivity, as well as appropriation, masquerade, and gender. The students developed performances around these themes, creating a space for open discourse as a way to evaluate the ideas they were exploring. 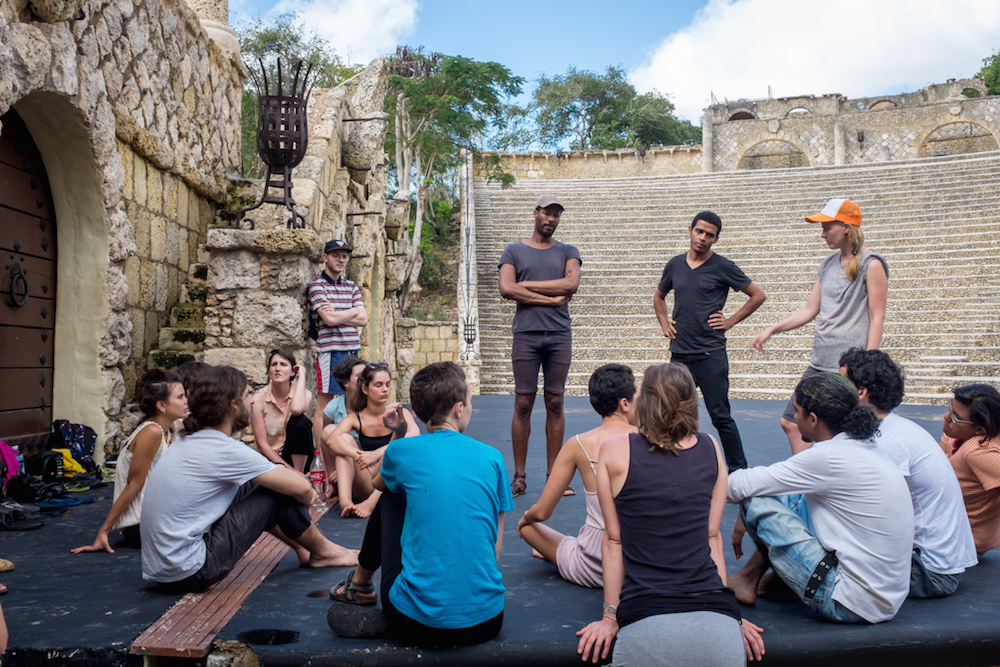 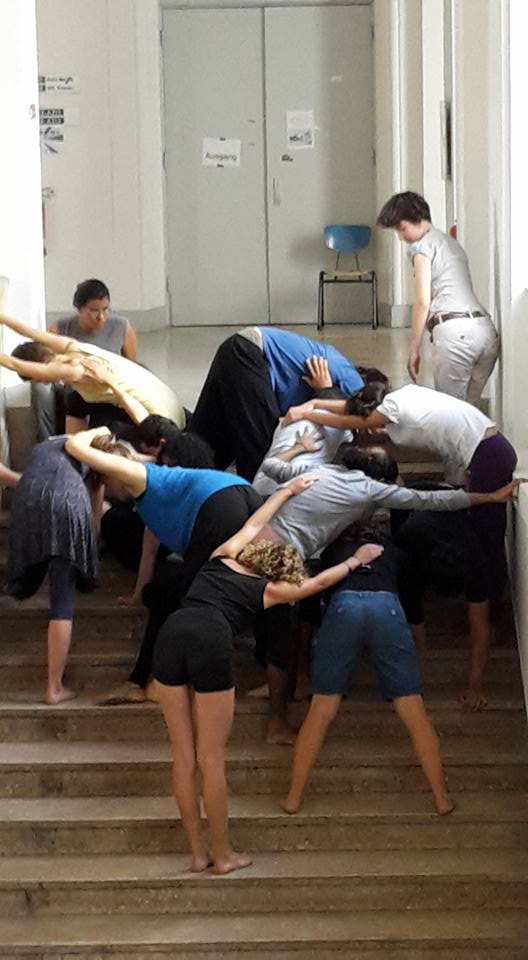 About two years ago, Jimmy had an idea for a project evolving around the definition of what performance is and what it means to work collaboratively. He began working with 15 students back in the Universität der Künste in Berlin, and following his stay with the Davidoff Art Initiative in Casa de Campo, his students traveled here to Altos de Chavón and worked with local art students. Together, they previewed their initial stage performance at the Davidoff Tour Gastronomique Cocktail Party, and I remember the powerful image of a purposefully walking group of people seeking to convey, “What does it mean to bring one’s body somewhere else?” Even though they did not do any active movements, another goal of the performance was to show how the presence of several bodies can be understood as a form of protest even if participants do not release a direct message.

Because of the sincere contributions from community members and support around the globe in a successful crowdfunding campaign, the Chavón students were given the wonderful opportunity to fly to Berlin and be part of the project’s completion. The performances took place from Friday, July 22nd – Sunday, July 24th as part of the “RUNDGANG” event of the UdK with all the original performers present. What a huge success of collaboration and international cultural exchange!

Jimmy notes, “The recent events in Europe have created a climate of fear and insecurity regarding migrants, and with those movements of bodies we would like to show that we can learn a lot from each other and can try to stop thinking in terms of binaries such as the other and us. It’s not about us versus them, it’s about ‘we’; It’s about people relating to other people and establishing a dialogue and acknowledging presences. We are present in the space we are working in; we are relatable; we want to be touched and to touch, for we are here today.”

See the Transeúnte Berlin video performance here as seen on their Facebook page:

The following collection of photos are of the Jimmy Robert’s Performance Workshop taken in Altos de Chavón and Berlin, and are provided by the Davidoff Art Initiative: 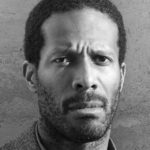 Jimmy Robert is a graduate of Goldsmiths College in London and lives and works in Berlin. His videos, installations, and ephemeral collages draw on the theatrical language of choreography and contemporary dance, informed by thematic undercurrents of Conceptualism, Feminism and Post-Minimalist sculpture. Vis-à-vis, his debut U.S. solo institutional exhibition, was held at MCA Chicago in autumn 2012, and recent exhibitions and interventions include Draw the Line, The Power Plant (Toronto, 2013); the 8th Berlin Biennale and the 11th DAK’ART Biennale de Dakar  (2014); A Clean Line that Starts from the Shoulder, Museum M, Leuven (Belgium, 2015); and Descendances du nu, Centre d’art contemporain – la synagogue de Delme (France, 2016).

About the Davidoff Art Initiative

The Davidoff Art Initiative supports contemporary art and artists in the Caribbean, strengthens art organizations, and fosters cultural engagement between the Caribbean and the rest of the world. It brings opportunity and visibility to the art and culture of the wider Caribbean region, including the Dominican Republic, where much of Davidoff’s production and many of the employees are based, and extending the company’s long-standing commitment to artistry, craftsmanship, community and quality. The Davidoff Art Initiative’s four global program areas are: Art Residency, Art Dialogues, Art Grants, and Art Editions.

Dominican Art Students to travel to Berlin for a performance and you can make it happen!

Not only is Altos de Chavón a living and breathing artists village with the only art school in the Dominican Republic, but it is also home to a Davidoff’s Arts Initiative, a global effort to encourage a larger dialogue around contemporary art by providing Dominican and international artists with the opportunity to exchange projects, ideas and thoughts as part of an arts residency based at their very own Davidoff Arts Studios in Chavón. Read more here!

Davidoff’s Tour Gastronomique Art & Gourmet Weekend took place here in Casa de Campo, and I had the privilege of attending the Art & Gourmet Cocktail this past Friday. The evening started at the Davidoff Art Residency in Altos de Chavón, and one could not wish for better weather to accompany outdoor conversations of art with a cigar in hand. Read more here!