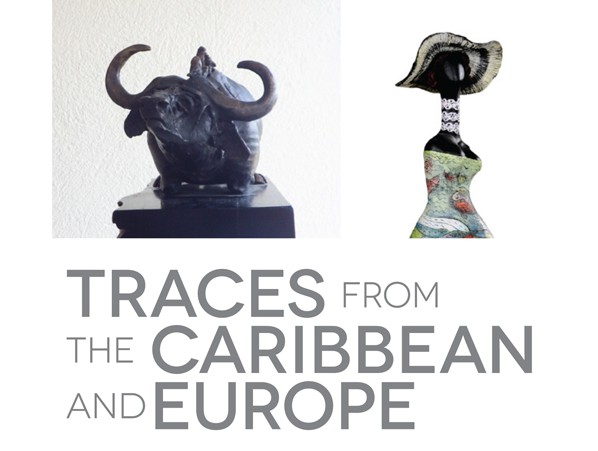 Art fanatic? Well we have great news – next Thursday September 11th, the Altos de Chavón Art Foundation will inaugurate a new art exhibit “Traces from the Caribbean and Europe” from the artists Luis Muñoz (Dominican) and Aleksandar Azdic (Serbian). A collection that represents the artistic and cultural contributions of each artist.

This remarkable exhibit which represents a clash of Caribbean and European cultures will be officially inaugurated with a cocktail party at The Gallery of Altos de Chavón from 7:30pm on Thursday September 11th, following which it will be open until October 13th, 2014.

Luis Muñoz, of the Dominican Republic pursued his studies in Fine Arts at the Escuela de Bellas Artes (School of Fine Arts) in Santiago and continued perfecting his talents at the Altos de Chavón School of Design, studying Graphic Design, Illustration and Fine Arts. He continued his studies in Pre-columbian Ceramology and Restoration of Archaeological Pieces and later obtained a masters degree in “Texture and Glazed Ceramic Sculpture”, in the School of Ceramics of the Moncloa, Madrid.

In 1996, Luis Muñoz received his first prize in sculpture in the XXI Biennal Nacional de Artes Visuales, one of the most important artistic events in the Dominican Republic, celebrated at the Museum of Modern Art in Santo Domingo.

Aleksandar Adzic, Serbian sculptor and ceramist, finished secondary school with a minor in Graphic Design and studied ceramics in the Academy of Applied Arts in Belgrade University. He is a member of the Association of Fine Arts and Applied Arts in the province of Vojvodina in Serbia. During his artistic career he has been nominated for numerous awards, including the “Golden Form 16” for his work with ceramics.

”Traces From The Caribbean and Europe” Opening