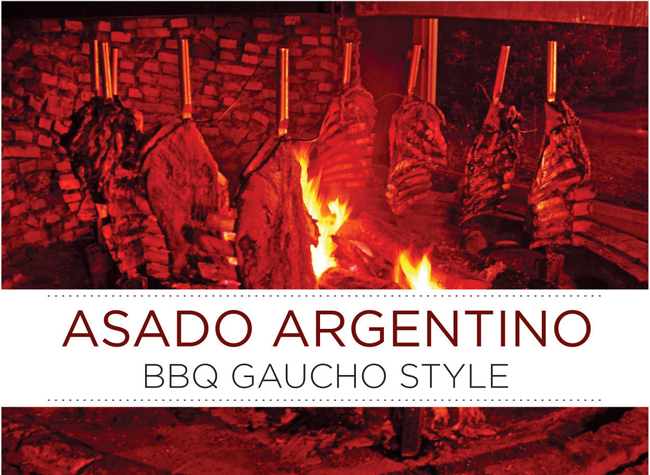 Argentina is known the world-over for it’s talented polo players and agile polo ponies. So what better to combine with the finals of the 10th annual Casa de Campo Copa Semana Santa this Saturday, than an Argentine Asado?

Having opened last Thursday April 10th, the Casa de Campo Copa Semana Santa presented by CasaLife will come to a majestic close this Saturday April 19th from 3pm, with the finals scheduled to be played at 3:30pm & 4:30pm.

The Argentine Asado / BBQ Gaucho Style being catered by Casa de Campo, will be open and serving up delicious veal and lamb kebabs (US$13), as well as “choripan” (US$5), a delicious type of Argentinian hotdog, throughout the entire event.

In addition, the finals will be accompanied by a deluxe spectator area, providing Moët Chandon and Belvedere bottle service by La Enoteca, as well as an exclusive VIP lounge for the players and select guests.