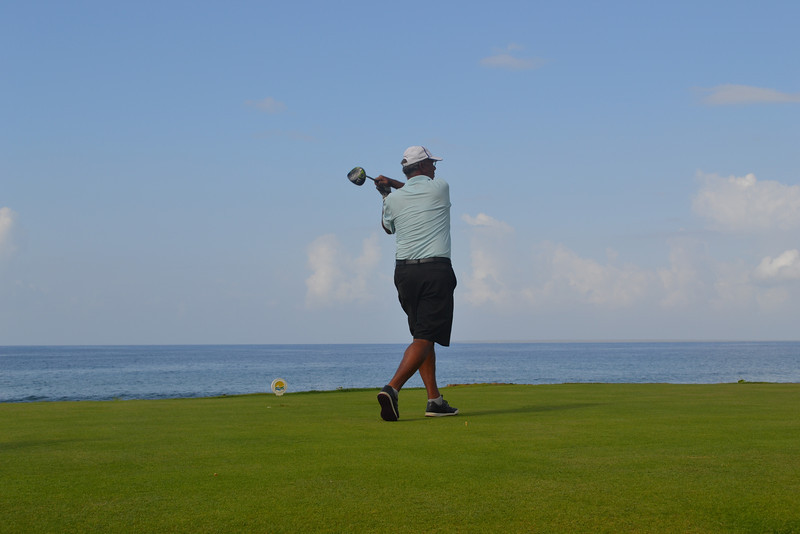 Casa de Campo golfers will this week be celebrating the start of Spring with the 11th annual Casa de Campo Spring Shootout, which will take place from Wednesday, April 22nd to Sunday, April 26th on Casa de Campo’s famous Pete Dye designed golf courses; the Links, the Teeth of the Dog and Dye Fore.

The Casa de Campo Spring Shootout has become the most popular spring event in the Caribbean. This event is a 54-hole stroke play championship with ten flights for the men, six flights for the ladies with gross and net divisions within the flights. Players will only play in flights they qualify for according to their handicap from the white tees for the men and red tees for the ladies on the Teeth of the Dog using the index from their home clubs.

[A “flight” is a term for a division of golfers within a golf tournament. Each “flight,” or division, consists of golfers of roughly similar skills (determined by handicaps).]

Also prizes will be awarded in net and gross divisions, daily low and for the shootout. A drawing for 4 x US$500.00 gift certificates, which can be used toward your package, or for the Casa de Campo Open in 2015 or the 2016 Spring Shootout, will be drawn at the final banquet.

Thursday, April 23rd
· First Round of the Tournament on Dye Fore & Links

Friday, April 24th
· Second Round of the Tournament on Teeth of the Dog and Dye Fore

Where:  Teeth of the Dog, The Links and Dye Fore