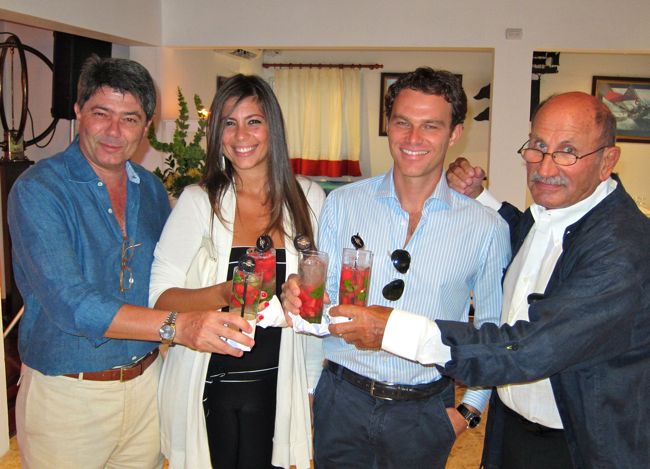 Last Saturday the 28th of April, the Casa de Campo Yacht Club in the Marina Casa de Campo hosted a cocktail and “book reading” event in honor of Miguel Reyes Sánchez, who is the author of “Océanos de Tinta y Papel”, a historical study of worldwide maritime affairs, including an in-depth chapter on the nautical history of the Dominican Republic.

The following photos were taking during the cocktail on saturday April 28th 2012 at the casa de Campo yacht Club in the Marina Casa de Campo: