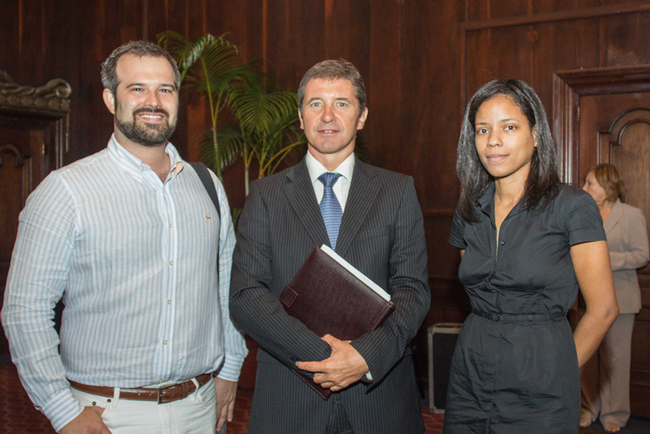 Silgon Inc., although a Dominican-American company does boast one exceptional British employee – Rebecca Hughes (that’s me) and I, accompanied by Philip Silvestri (CEO and Founder of Silgon) was only too happy to attend the event, which aimed to promote the initiation and continuation of successful commercial relations with British companies.

The event, dedicated exclusively to Great Britain, began with a Business Forum, in which nine British companies (all new to the Dominican market), presented their company and showcased their products- and later interested Dominican businessmen and entrepreneurs were given the opportunity to not only welcome these companies, but also to make invaluable business connections for the future.