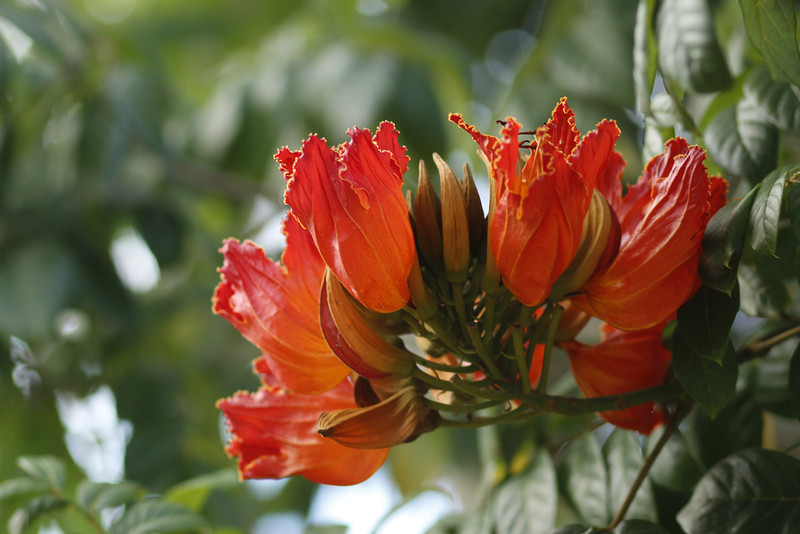 Beautiful lyrics sung by Andrea Bocelli to the beat of the sound of the Molina Philharmonic Orchestra, directed by Italian Carlo Bernini and, of course, how can we forget the Dominican wunderkind Michael Merlino?! Who with his beautiful voice accompanied the beloved Italian tenor.

This powerful duet performed last Saturday April 4th that combined both the experience and talent of Bocelli and the charming youth of Michael Merlino, left the public in the Altos de Chavón amphitheater -more than 5,000 people- speechless by the magic of this moment, and as a result everyone is talking about “Amapola”.

And here’s where we get to the “sort of” part of this article… you see Amapola means “poppy”, the beautiful red flower from which opium can be extracted and whose seeds can be used to flavor bread. The original version of the song was penned by Joseph La Calle, in 1924, and of course rather than singing to the beauty of the flower, the song is about a woman he endearingly refers to as “amapola” or “poppy”… so you see the flower “sort of” inspired the song.

So let’s talk about that amapola, the magnificent African Tulip tree.

The Spathodea, more commonly known as the fountain tree, African tulip tree, pichkari or Nandi flame, belongs to the flowering plant family Bignoniaceae, which is not related to the poppy which belongs to the Papaveraceae family of plants.

Here in the Dominican Republic, the African Tulip tree flowers between December and April and when she’s in bloom you can spot her all across the Casa de Campo resort, from the sides of the roads, and especially around the golf courses.

It is a tree normally grown for decorative purposes due to its beautiful bell-shaped flower which catches rainwater and dew, making it very attractive to animals, and especially to birds who because of its soft wood use the tree for nesting.

The tree grows and spreads very quickly, often smothering other trees and even crops as it grows, until it becomes the prevailing tree in the area. This characteristic means it is considered a pest to many and is actually ranked #88 on the “list of globally invasive species” according to the IUCN (International Union for Conservation of Nature). But of course this doesn’t make the flower any less beautiful!

And if we give it a second thought… maybe the analogy of the Spanish-speaking author, Joseph La Calle, was actually referring to this type of poppy because… Who does not like a beautiful and strong woman like this plant?

And of course… we could not finish without showing you the video of the beautiful interpretation of this piece from Andrea Bocelli and Michael Merlino. What incredible talent!