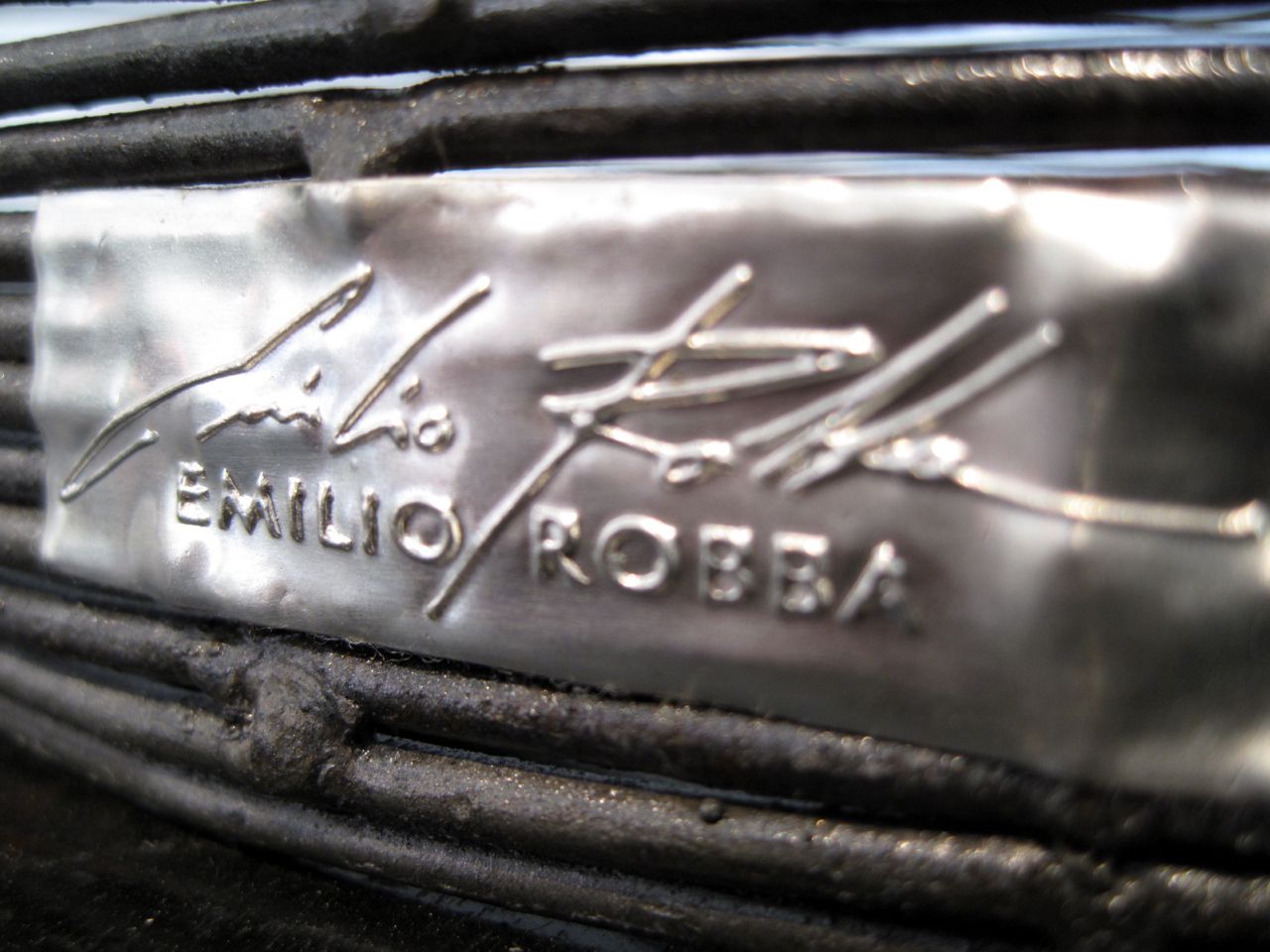 Famous French/Italian designer Emilio Robba once again joins forces with Casa De Campo to direct the art studios at Altos de Chavon.
This is Mr. Robba’s second venture in Casa de Campo, having opened a successful store at the Marina Casa de Campo back in November of 2007.

Guests are invited to visit the ateliers and see the artisans creating beautiful pottery, tapestry and serigraphy artworks. To organize a tour, interested villa owners, resort residents and/or visitors should contact the Altos de Chavon Atelier by Emilio Robba at extension 5353. to coordinate a visit, which can take place between 9am to 5pm on weekdays, and between 9am to 12pm on Saturdays.

Nature and color are the true source of inspiration for Emilio Robba. He started his career studying at the prestigious Beaux-Arts school in Paris. Recognized worldwide as ‘The Sculpture of Flowers”, Robba has created works for many illustrious brands from Pierre Cardin, Hermes and Lalique, to his latest partnership with legendary French glassmaker Daum.

“The opportunity to work with talented Dominican designers and craftsmen is a great pleasure for me.” said Mr. Robba. “My goal for the Art studios at Altos de Chavon is to create art that combines the inspiration of the Dominican landscape with an awareness of worldwide design trends.“

Mr. Robba’s collections combine masterful experience with a distinctive Dominican flavor. They can also be admired and purchased at the Garden Boutique located at the building southwest of Chavon’s main plaza, or for those of us who know Casa de Campo for a long time – its where the restaurant El Sombrero used to be.

On a slight side note, we would like to once again tip our hat at the decorating and interior design talents of Mayra Gonzalez, who worked on making this store a reality. Mayra, for those not in the know, was the genius responsible for the Beach Club by Le Cirque, the remodeling of Papa Jacks and the Marina’s La Casita restaurant.

The Altos de Chavon Atelier by Emilio Robba is further evidence of the new re-birth that is going on all over Altos de Chavon. It has been a long time since Altos was the center of attention and it is good to see it happening once again. The store is an absolute must visit store when strolling through the cobblestone streets of Altos de Chavon.