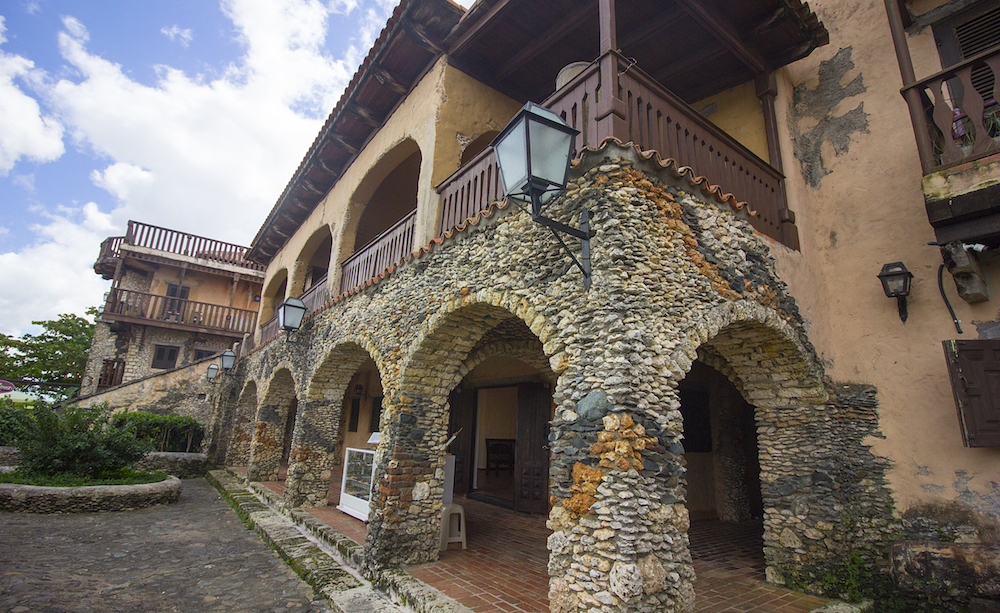 The director of Arawak Contemporary Art, Mildred Canahuate expressed that this project arises with the purpose of: achieving an exchange of artistic experiences, identifying common concerns and enhancing group creative work through thoughts, practices and joint actions that strengthen our identity and contribute to disseminate and promote contemporary art.

Radical Connections is an exhibition that invites us to reflect on our current reality, political and social through interconnected thoughts. It was presented in its first stage in the month of December last year in Arawak Contemporary Art in Santo Domingo with unpublished works made in different styles and techniques, and was curated by art critic Carlos Acero.

This exhibition will be open to the public from March 6 to March 31 from Tuesday to Saturday from 8am to 9pm and on Sundays and Monday from 8am to 5pm.

“My pictorial and drawing work is nourished by socio-political news, the changing aspects of cultural phenomena and the dynamics of daily relationships that affect us intimately and socially”.

In his works highlights urbanity with high buildings as scenarios where their beasts, sharks and bulls, as symbols of strength, are presented in a dehumanized world of large cities.

She is an artist with a solid national and international artistic career. Through a coherent discourse, it covers issues connected with social and human reality: violence, child abuse and abuse are represented by lonely characters, mired in loneliness and sadness, however, hopeful of finding their own being, that manifests by means of lights and fireflies.

From 2011 he made the sculptural monument “Light of the World”, in Santo Cerro, La Vega, commissioned by the Ministry of Tourism of the Dominican Republic.

“I have always had concern for the actions of the human being, his passions, conflicts, challenges, emotions and the social problems that surround him. In these works, I want to express, above all, what are the passions, the deepest feelings and the blockages that a person can have in order to advance and what paths we must follow in order to overcome these bad vibrations; I speak of carpets of pleasure, of walls that block advances and of silver and gold tones that identify that wanting to go further “.

“My work reflects my concerns and concerns as an artist, focusing my topics or topics on the social reality that concerns us in these times. Appropriating “The Dance of the Rats”, a 1690 painting by the Flemish artist Ferdinand van Kessel, who metaphorically presented animals as humans to make complaints about the corruption of that time, I made my work “The Dembow of rats” “

“I consider myself an abstract painter, interested in both the background and the form. In my work, what I suggest as what I omit, is equally relevant. ”

He has participated in several editions of the Eduardo León Jimenes Art Contest in Santiago, in the Biennales de Artes Visuales in Santo Domingo, as well as in the triennials of the Tile Cerámica Elit-Tile. At the international level, he has presented his works in important groups at the University of Bologna, Argentina 2008, BCM Art Gallery in Barcelona 2014 and Fondation Clement, Martinique in 2016.