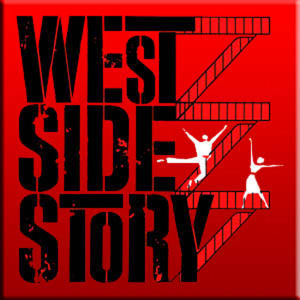 Abraham Lincoln School will be staging and adaptation of  the Broadway show and movie, “West Side Story” this Thursday and Friday at the school’s assembly hall. Both shows will start at 7:00pm and ticket prices are RD$50.00. Tickets can be bought in advance at the school’s office or at the door on the night of the show.

“Shakespeare set to music” is the quote most often used to describe the show. Not entirely true, but the eternal Romeo and Juliet themes of star-crossed lovers, fighting stereo-typical attitudes and bigotry, with cultural clashes leading to tragic endings is pivotal to the show’s success and to its relevance to modern audiences.

West Side Story’s full Broadway production normally runs 3hrs. This adaptation will presented in 2 acts aproximately 35 minutes each with a short intermission.

The students have set up a facebook event for the play and even though you need not rsvp on facebook to atten, it does have some behind the scenes photos. The event address is http://www.facebook.com/event.php?eid=78001122851

Check back next week for our photos and coverage of this event! In the mean time, break a leg guys!