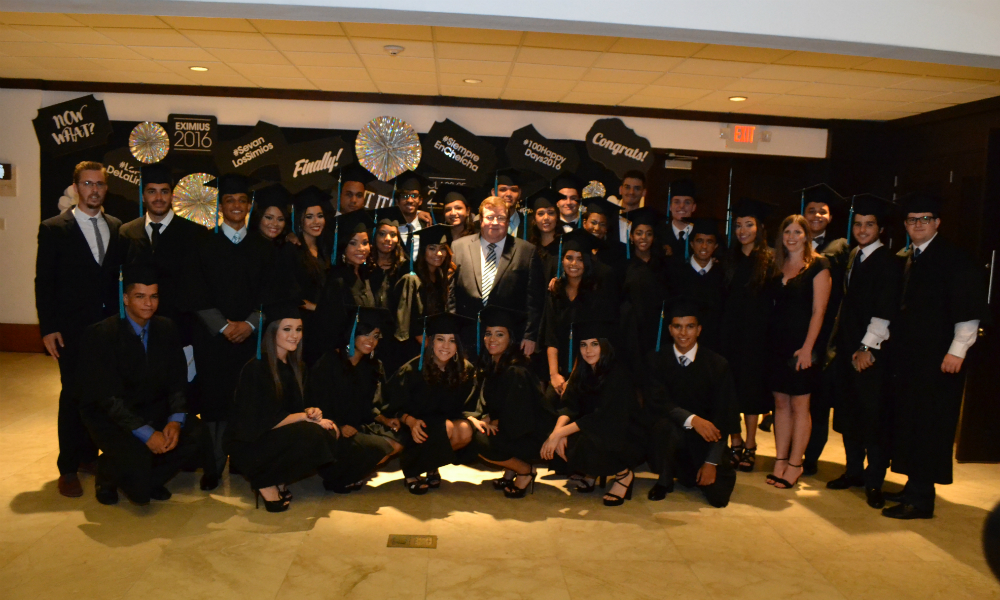 On Thursday, June 9th, twenty-nine students of the Abraham Lincoln School closed a chapter in their lives and embarked on a new journey towards a bright and successful future. These students were part of the 2016 graduating class of the Abraham Lincoln School in La Romana, which celebrated its 34th graduation ceremony at the Flamboyan Conference Center in the Casa de Campo Hotel. 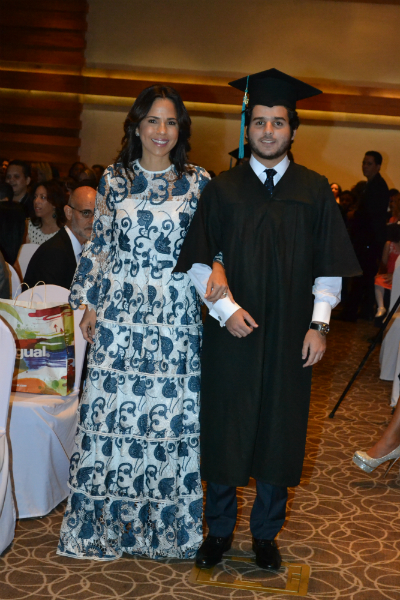 This was a night overflowing with happiness, and where you were able to see the pride and joy in each of the parents faces as they walked their son or daughter into the ceremony. Father Victor Garcia was in charge of the blessing of the event while Mr. Máximo Vidal, president of Citibank in the country,  was the guest speaker.

Mr. Harry Magee, the school principal, gave the graduating class a beautiful and inspiring speech where he advised: “Be curious. Ask many questions and then go out in search for answers. Define your lives as one in service of others. What you do is not as important as how you do it. Be persistent: when someone tells you that your goals are too high, be clever enough not to listen. And when they ask you: “And exactly how do you plan on achieving this?” look at them in the eye and say, “I am a graduate of Abraham Lincoln School, I will find the way.” 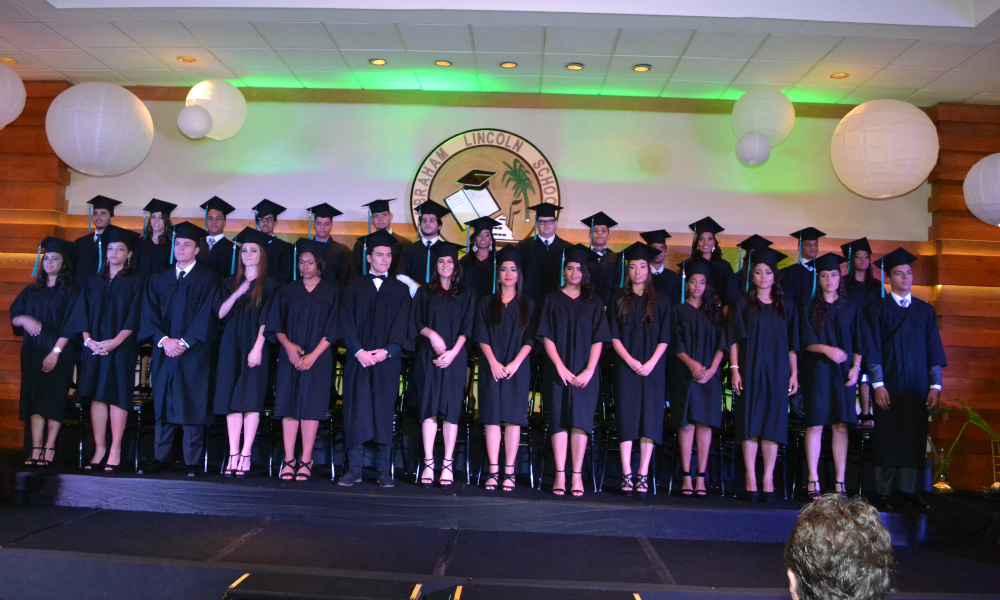 The president of the school board, Dr. Leo Matos, presented the graduates with their diplomas to the applause and cheers of their smiling and proud family, friends and teachers. Three students were honored for their academic achievements: Maria Silvestri, Victoria Schnirpel and Lauren Ramirez. Maria Silvestri, the Valedictorian, scored 2,120 on the SAT, the highest score achieved in the history of the school! Congratulations Maria, you have certainly set the bar high!

One of the most memorable moments was when the members of the 2016 graduating class recited the poem they had written in memory of Mrs. Crisanta Moreta, an incredible and dedicated teacher who will forever be in the memory of all of us who had the opportunity to be taught by her. 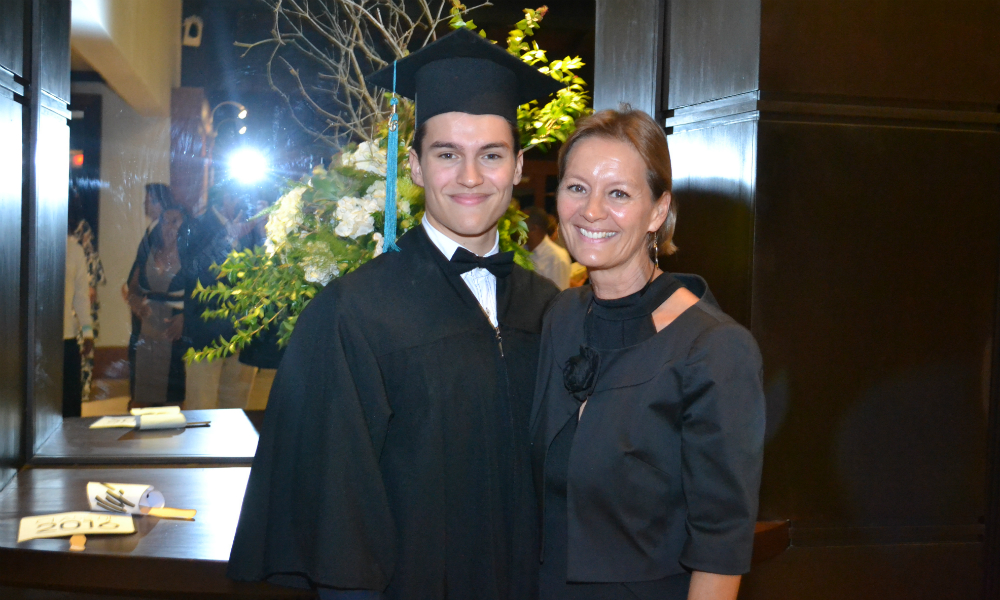 At the end of the ceremony, the Abraham Lincoln School graduating students, came out proud and happy, to the beat of the song “We stole the show”, as they made their first steps into a new phase of their lives.

The following pictures were taken by Alejandro Heredia during the 34th graduation ceremony of Abraham Lincoln School, on Thursday June 9th 2016: