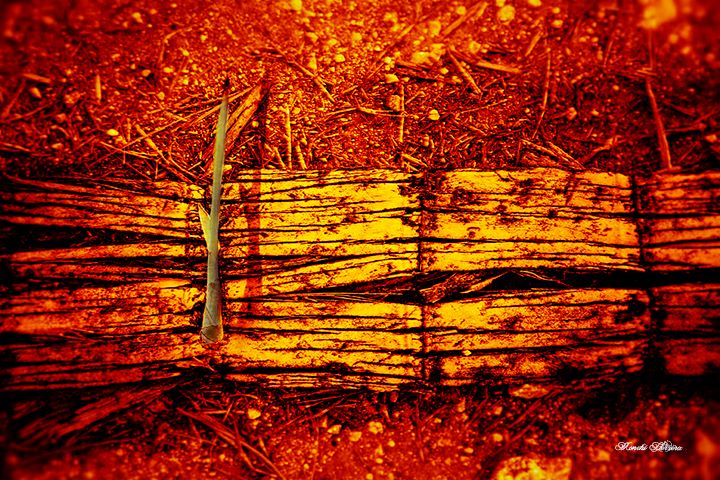 Monchi Herrera, who graduated from the Altos de Chavón School of Design in photography and film production, presents a series of works in mixed media including photographs and digital art, NETART. NETART is one of the forms of interactive art enabled by digital media, and communication practices generated by them. It also refers to the artistic practices that point to a specific aesthetic experience of the Internet as medium of the work.

Quite the chameleon, Monchi Heerrera’s recent film work includes the promotion of “La Flor Del Este” that he proposed to the Ministry of Culture, a project dedicated to documenting the culture and beauty of La Romana. With such a wide range of talent, we await his photography and digital art presentation this weekend with eagerness.

The opening of the exhibition is THIS SUNDAY, December 20th at 6pm and will be on display until January 24th. Take some time out of your busy holiday schedule this weekend to visit the Aldea Cultural Santa Rosa de Lima and admire the pieces of our own talented artist from La Romana.

The Aldea Cultural Santa Rosa de Lima is on the left immediately as you cross the bridge over the Salao river entering La Romana. It is a white building which looks a little like a fortress (hence the former name – La Fortaleza). To get to it you need to be on the side of the roadheading back out of La Romana, before crossing the bridge you turn right and cross over the railway tracks.