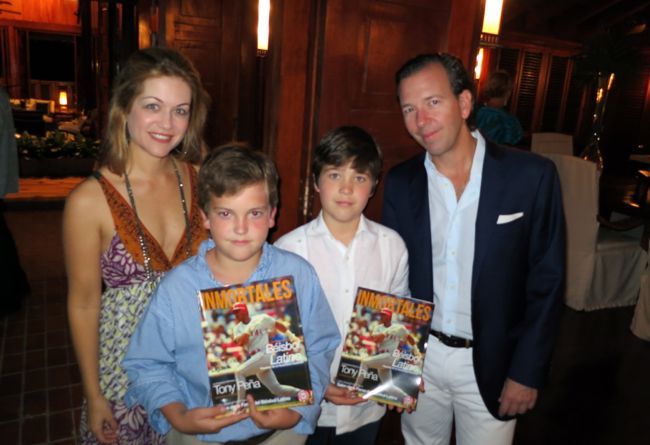 On Friday the 8th of February 2013, following an elegant Café de la Leche with Annie Paniagua, and the Casa de Campo Managers Cocktail at sunset, we joined the INMORTALES of the Latino Baseball Hall of fame for the Honrary Chairman’s dinner held at Casa Grande.

Every year Honorary Chairman and co-founder of the Latino Baseball Hall of Fame, Alfy Fanjul hosts a dinner at his Casa de Campo retreat, Casa Grande, an elegant occasion, which was this year hosted by Pepe Fanjul, Jr. with his wife Lourdes.

This gathering was not only attended by the Baseball Hall of Fame Classes of 2012 and 2013, as well as the various members of the committee and Casa de Campo special guests, but also by Jenny Steinbrenner, daughter of the late George Steinbrenner, owner of the New York Yankees for 37 years. 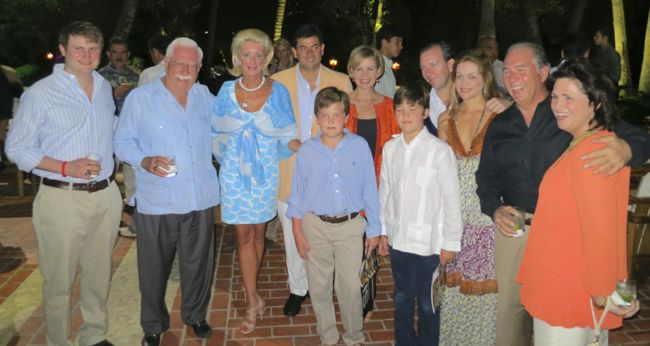 The previous day, the luminaries of the Latino Baseball Hall of Fame, along with their friends, families and other VIPs enjoyed a welcome cocktail and the launch of the new INMORTALES magazine created by Silgon Inc., at the Marina Casa de Campo followed by a welcome dinner in honor of the late (and great) Roberto Clemente under the stars at Minitas Beach. 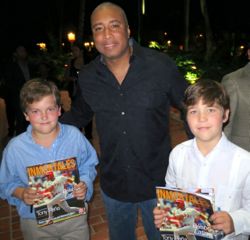 Before dinner, guests enjoyed a cocktail hour on the terrace, where much to my surprise and delight – the enthusiasm for INMORTALES magazine continued as not only the children of Pepe Fanjul, Jr. and Lourdes scooted about getting autographs – but also Minnie Miñoso, a great latino baseball star himself was doing the same. I even saw New York Yankees star Bernie Williams sign “To Minnie, it’s a great honor may god bless you always, Bernie Williams”.

The following collection of photos were taken at the Honorary Chairmans dinner on February the 8th 2013 at Casa Grande in Casa de Campo: 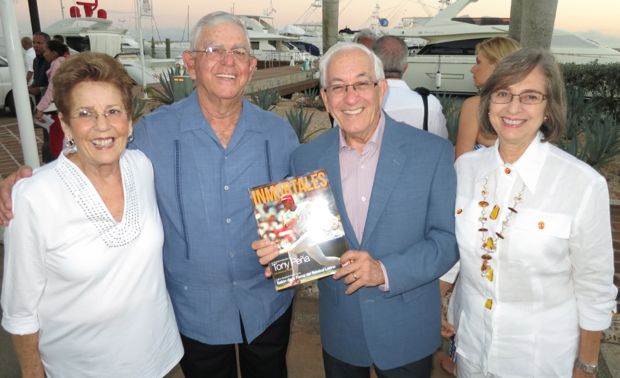 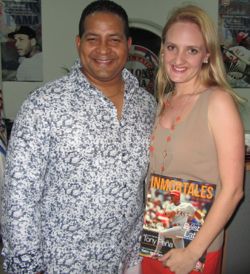 INMORTALES, the official magazine of the Latino Baseball Hall of Fame, created by Silgon Inc., Marketing, Web Development & Publishing Services was received with much enthusiasm – by both the luminaries themselves, as well as the members of the committee of the Latino Baseball Hall of Fame and of course by the many baseball fans – who spent the evening getting their copy signed by all of the many stars!

“A true Home Run. Congrats to you and Silgon Staff. Rebecca [Hughes, editor of INMORTALES] will be immortalized!”

— Roberto Weill, founder and president of the Latino Baseball Hall of Fame.

Honoring the INMORTALES at the 4th Inductions into the Latino Baseball Hall of Fame! 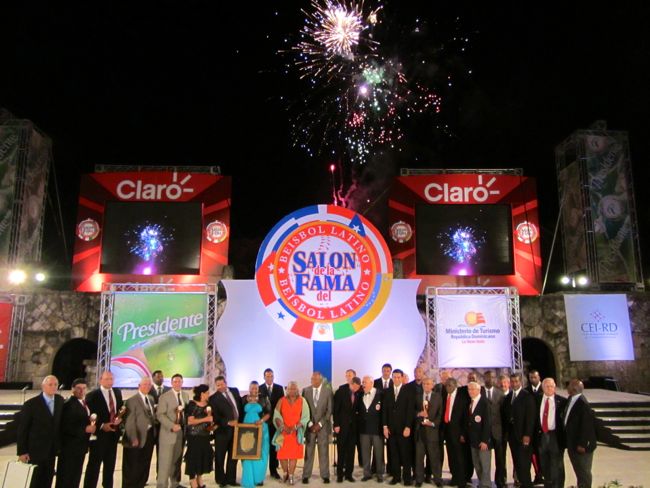 Click here for photos and coverage of the entire event!