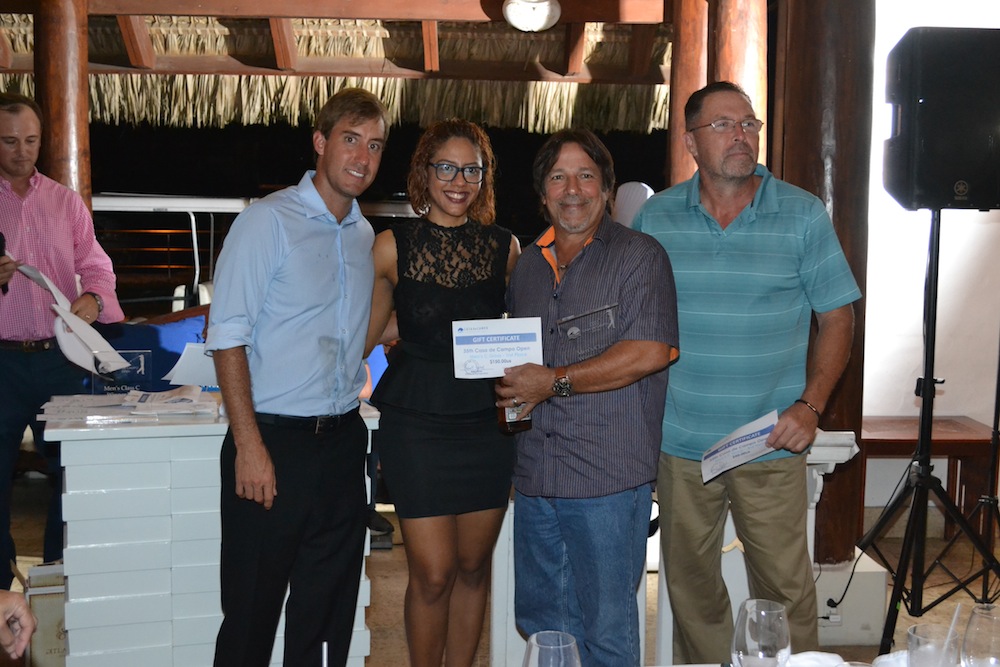 From Wednesday the 14th to Sunday the 18th of September, the 35th annual Casa de Campo Open the oldest and most popular golf event in Casa de Campo golfing history, celebrated another year with the attendance of more than 200 national and international golfers!

The tournament simultaneously played on two of Casa de Campo’s magnificent Pete Dye designed golf courses: the Teeth of the Dog and Dye Fore with one round of golf played on each course each day. This event was a 54 hole Individual Stroke Play competition using the Stableford Scoring system. In the Ladies Flight A Gross, Michelle De Silva won with 74 points and runner up Jewel Rokx with 54 points, and on Flight B Gross, Ada de la Vega won with 62 points, runner up Bunny Schaffer with 54 points. On the men’s categories, Flight A Gross, Milko Brito won with 107 points, with runner up Phillips Wright and on Flight B Gross, Edgardo Gonzalez won with 88 points, Mark Stagg as runner up with 85 points.

This golfing event was filled with several social activities that allowed golfers to mingle with players from across the world and enjoy much of what Casa de Campo has to offer. A prize-giving dinner and dance took place Saturday evening at La Casita in La Marina, and was followed by Sunday morning’s annual Caddy/ Amateur Scramble, played on the Teeth of the Dog.

See the detailed results and the gallery of pictures below, taken by Alejandro Heredia, of Round 3 of the golf tournament that took place on Saturday morning with the awards ceremony at La Casita later that evening.