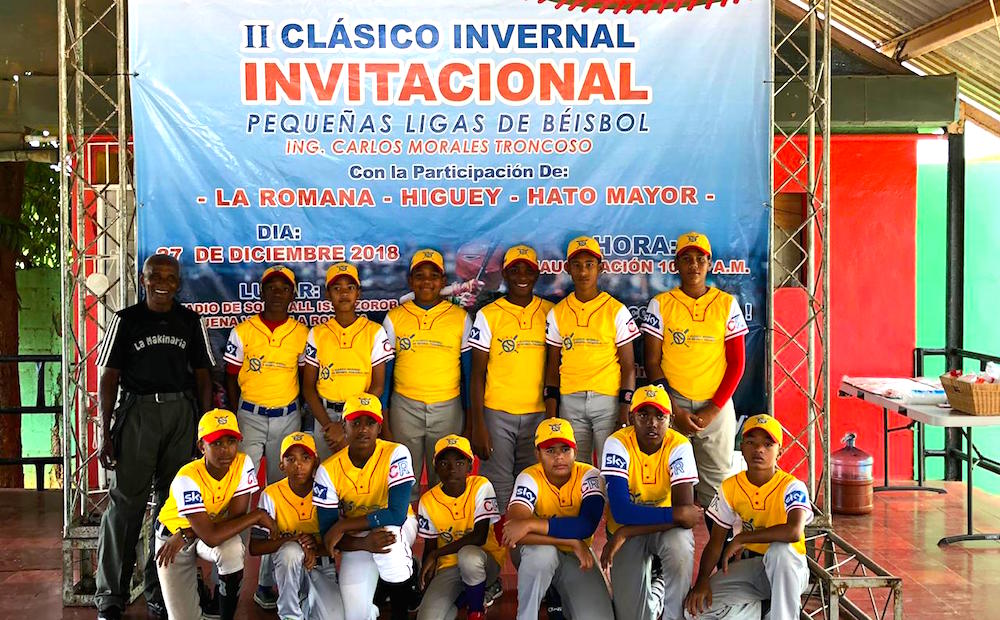 The Sabino League team, representing Hato Mayor province, was the winner of the II Little League Baseball Winter Classic in memory of Mr. Carlos Morales Troncoso, in which teams from Higuey and La Romana also participated in representation of the Eastern region of the country. The tournament, as in the last edition, was held at the Buena Vista stadium in La Romana, which attracted hundreds of fans of the sport.

Along with the winning team, the young Argeni García, member of the Hato Mayor team directed by Mrs. Rosaida Jimenez, was also awarded Most Valuable Player of the Tournament. 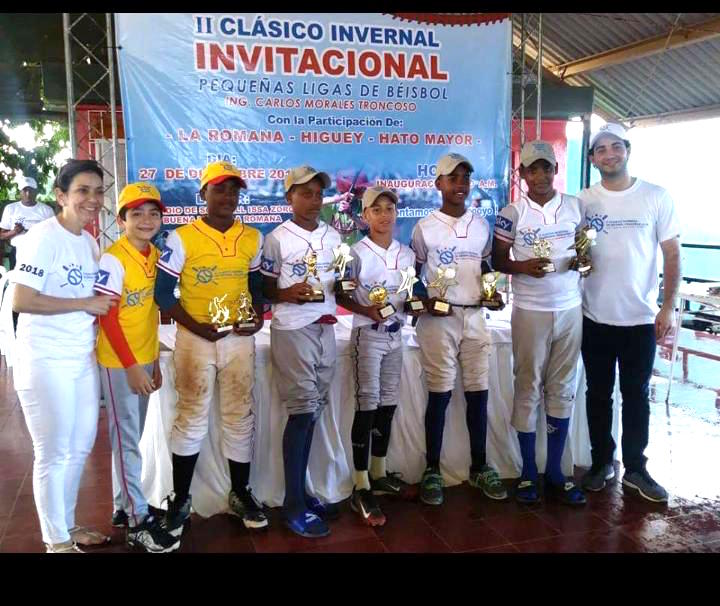 During the opening ceremony of the II Little League Baseball Winter Classic dedicated to the memory of Engineer Carlos Morales Troncoso, several personalities from the sporting life of the Eastern region were present, such as Major League player Fernando Abad, who is also a prominent reliever of Los Toros in this winter season and who had a few words of encouragement to the participating athletes.

The young Gabriel Montes de Oca Morales, grandson of Ing, Morales Troncoso, who is one of the main members of the Organizing Committee of this tournament, was in charge welcoming all the participants. The event was sponsored by Central Romana Corporation, Synergies, Sensormatic, Alican and Sky, as well as the endorsement of the La Romana Baseball Association.