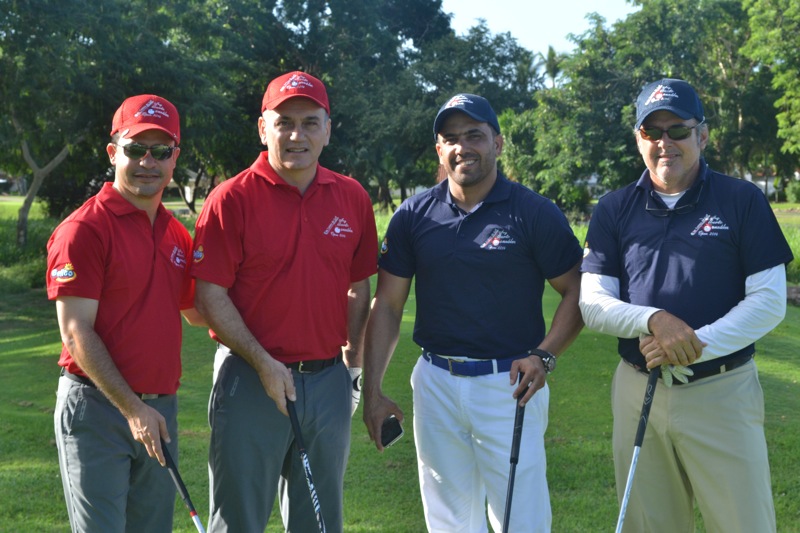 The 1st Alberto González golf tournament was not only a grand success, but a blessing for the Hogar de Ancianos Padre Abreu who gratefully received the profits gained in this tournament played on one of Casa de Campo’s greatest golf courses, The Links designed by Pete Dye.

The purpose of this tournament was to donate the profits to the Hogar de Anciano Padre Abreu, the local retirement center located in La Romana. Ing. Alberto González, an avid contributor with the Hogar de Ancianos Padre Abreu and creator of this event, decided that this year he wanted to do more than what he normally did, and decided to motivate other institutions and people to support this cause by creating this golf tournament.

To Ing. Alberto González’s surprise, the event turned out to be prosperous and he himself described the event as “one of the best tournaments made of the year, shown by all players, journalists, representatives of magazines and the support of more than 70 players and 36 sponsoring companies, who made this event a reality to benefit the Hogar de Ancianos Padre Abreu in La Romana.”

Closest to the Pin:

The following collection of photos were taken on the Links golf course in Casa de Campo by Alejandro Heredia: