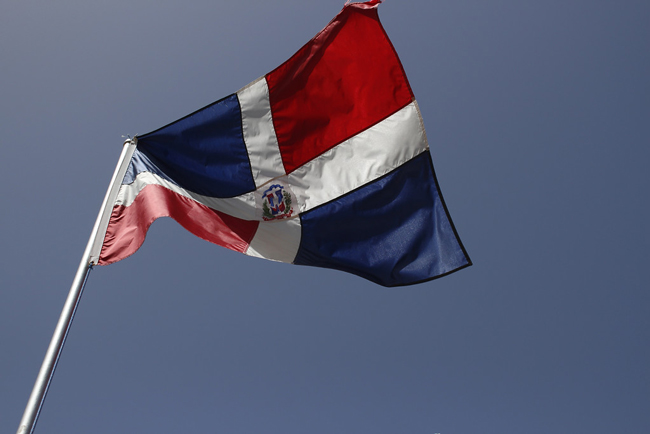 We are sure most of you were able to enjoy the much deserved long weekend, but do you know what date was being commemorated yesterday? Every year on November 6th, the Dominican Republic celebrates the “Día de la Constitución” (Constitution Day). Back in the year 1844, the same year in which the Dominican Republic was proclaimed an independent nation on February 27th, the first Constitution was signed in San Cristóbal, a town nearby Santo Domingo. At the entrance to the city stands a monument in honor of those who made the historic document.

A constitution is a body of fundamental principles or established precedents according to which a state or other organization is acknowledged to be governed. Most of the Latin American people proclaimed their constitution inspired by that of the United States, Spain, and France. Since then, our constitution has been modified 39 times, the first was in 1854 and the last one in 2015, but it is said that the political theory that inspired it from the beginning has not been altered.

It is important that every citizen know and respect the Dominican Constitution because this is the basis of our nationality, but unfortunately, many here in the Dominican Republic, do not understand what it is and what it stands for. The Magna Carta, as it is also called, recognizes and consecrates the fundamental rights and duties of each citizen. In order to remediate this back in 2012, the Lic. Dulce Vargas de Castellanos, wrote the “Dominican Children’s Constitution”. It was conceived with the idea that it becomes an effective instrument in the development of the country’s constitutional culture, and it is written in such a way that it will help inspire and ignite patriotic feelings in boys and girls in order to convert them in true “guardians of your nation”.

The Constitution covers and protects all Dominicans and their rights, and it includes instruments and procedures aimed to protect citizens against abuses of power. It teaches us about the significance of our flag, its shield, our national anthem, the 3 different powers of the State, our right to vote and to express ourselves freely, “Every Dominican has the right to express their ideas freely, without offending or harming the integrity of others.”

It is so interesting to learn the history of any country, especially if it is the one you are from. It fills you with a sense of pride and patriotism and makes the celebrations and calendar-highlighted holidays all the more meaningful.