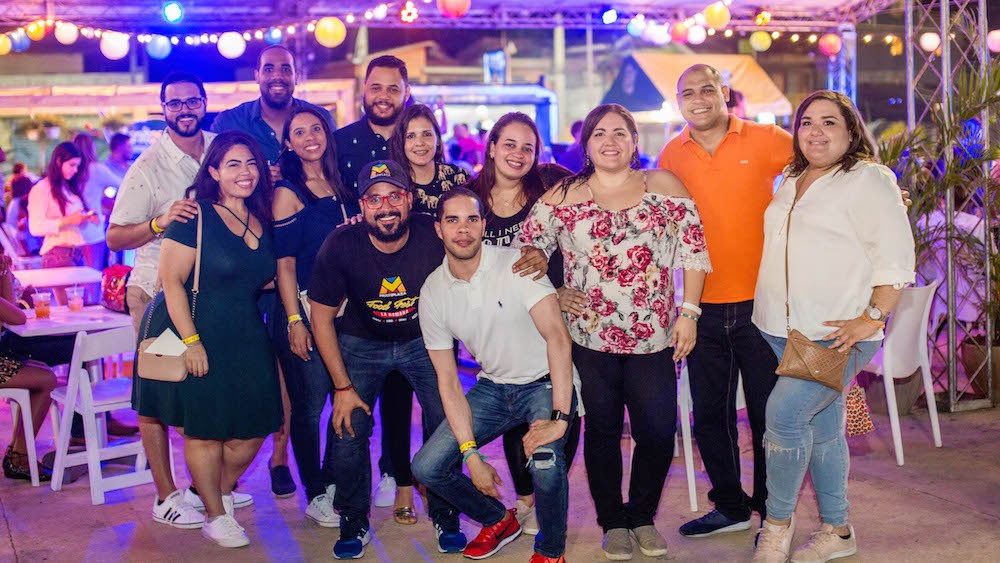 For a second year in a row, Multiplaza La Romana hosted the “Multiplaza Food Fest”; an event where gastronomy, music and outdoor fun merge, in an environment for the whole family, with the best Food Trucks in the country, live music and inflatable games for the little ones. In this version, the shopping center offered visitors a wide and varied food options, which included the participation of 15 Food Trucks and 10 invited artists. This year the event lasted three days and was held from Saturday 22 to Monday 24 of September. 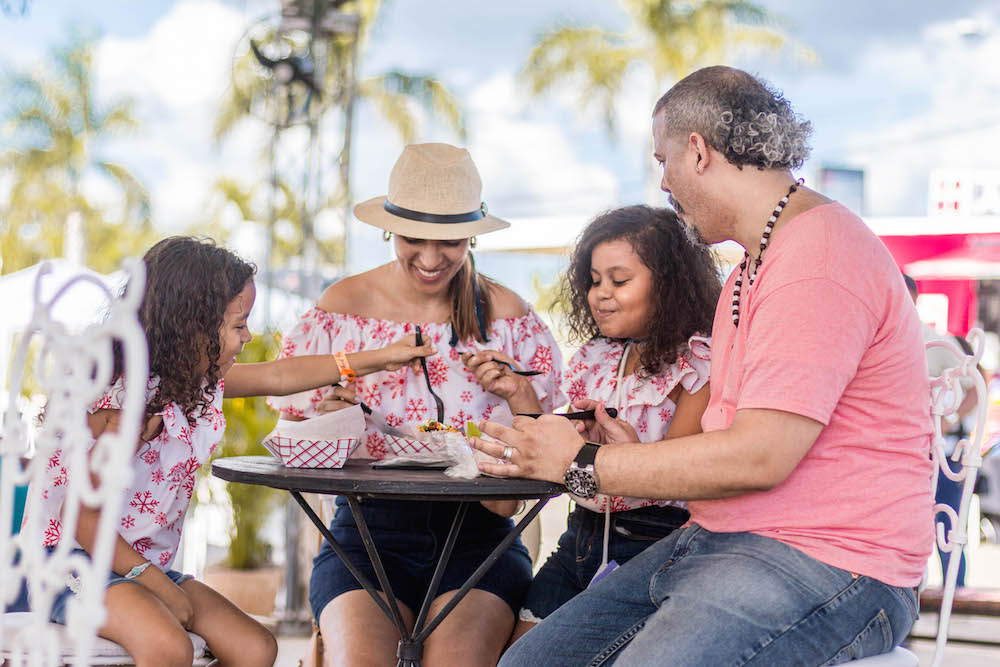 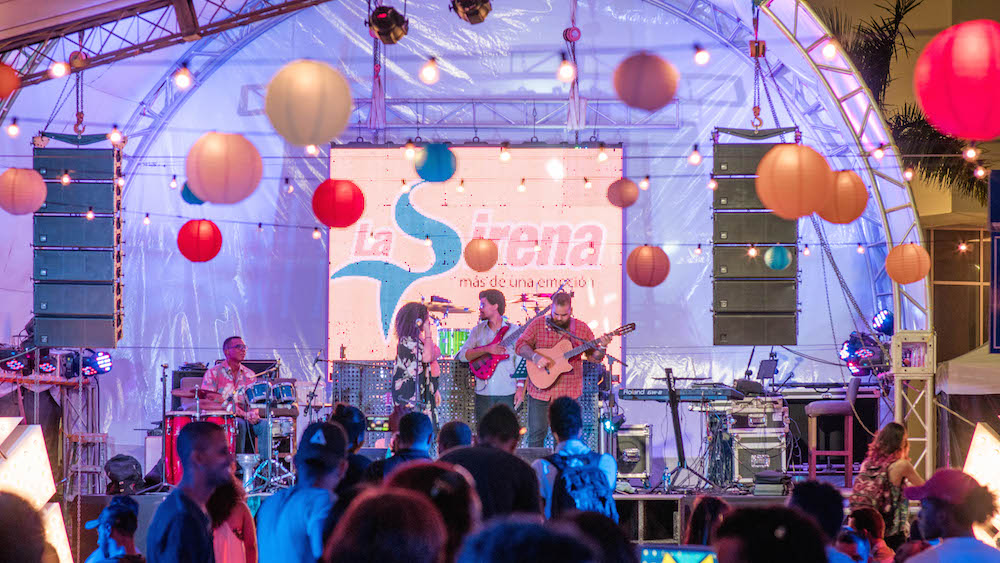 Ángel Tejeda, Grupo Ramos Real Estate Business Operations Leader, assured that this year’s edition of the “Multiplaza Food Fest” was designed to create a safe, fun and suitable environment for the whole family. “For us it is of great satisfaction to offer the citizens of this province a quality event, with the best Food Trucks of Santo Domingo and the Eastern Region.” 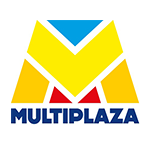 Multiplaza is the regional shopping center format operated by Grupo Ramos. The branch of La Romana opened its doors in 2015 and offers residents of La Romana and surrounding areas 90 different options for shopping and entertainment in one place, such as: hypermarket, cinemas, restaurants, gym, clothing stores, footwear, home and appliances, pharmacy, banks, exchange agencies and telecommunications service, among others, designed for the enjoyment of the whole family.