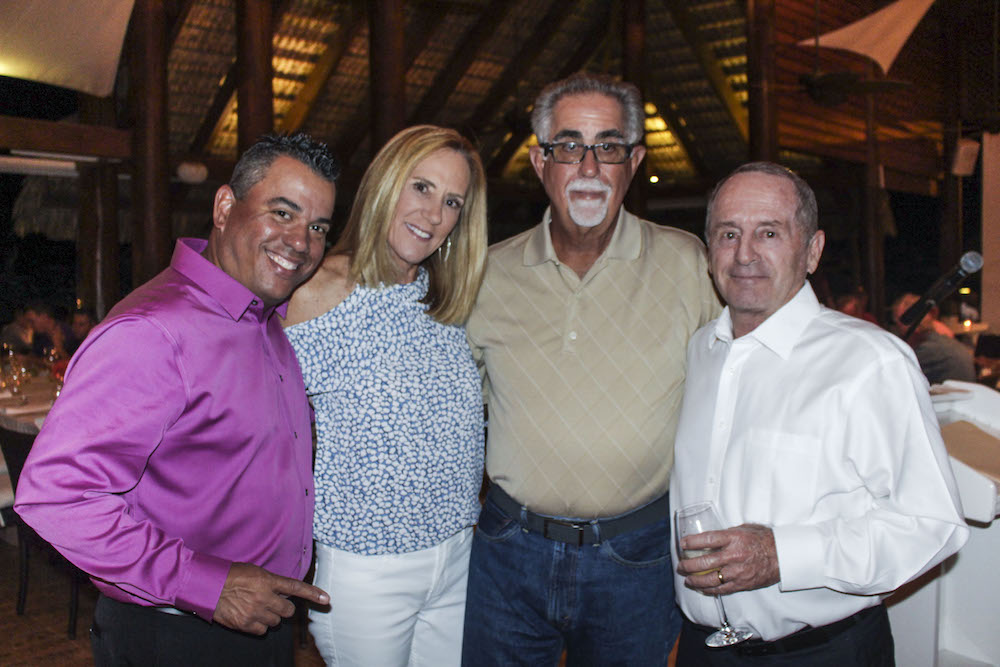 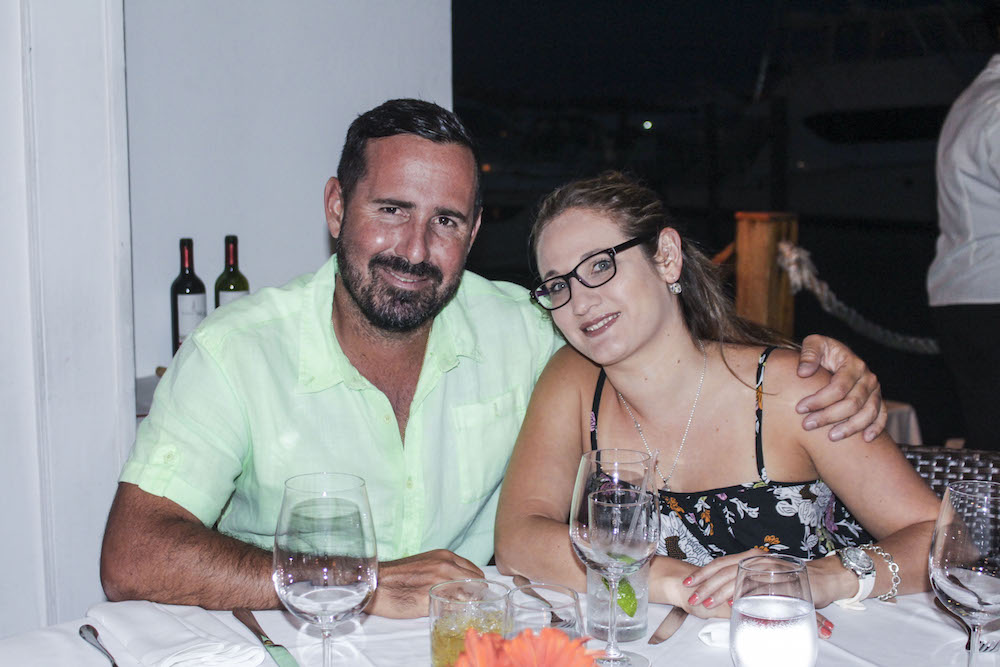 The ‘Spring Shootout’, one of the most popular springtime events in the Caribbean, is a 54-hole stroke play tournament using Stableford Scoring with net and gross divisions in each flight. The Shootout was played on the Teeth of the Dog, the Links and Dye Fore for three consecutive days with an early 8 a.m. tee time. Players arrived on Wednesday and headed to the Teeth of the Dog Pro Shop to register and enjoy practice rounds throughout the day. 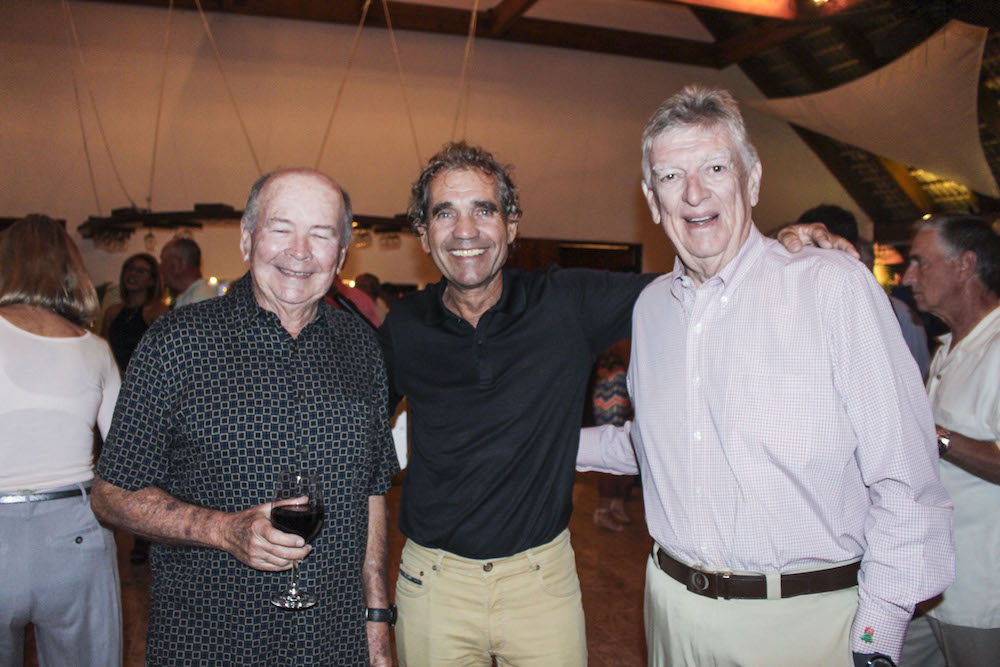 Gagnon’s inaugural year at the “Casa de Campo Open” was in 1980 and since then he has created, hosted, and managed numerous international tournaments, assisted thousands of resort guests in improving their golf game, and had the opportunity to receive and play with world leaders like President Clinton, President Bush, and the Prime Minister of Canada, Jean Chretien. Gagnon was also part of the initiation of the Caribbean International Pro-AM and the Caribbean Classic, which he and his team started for the Caribbean Golf Association. 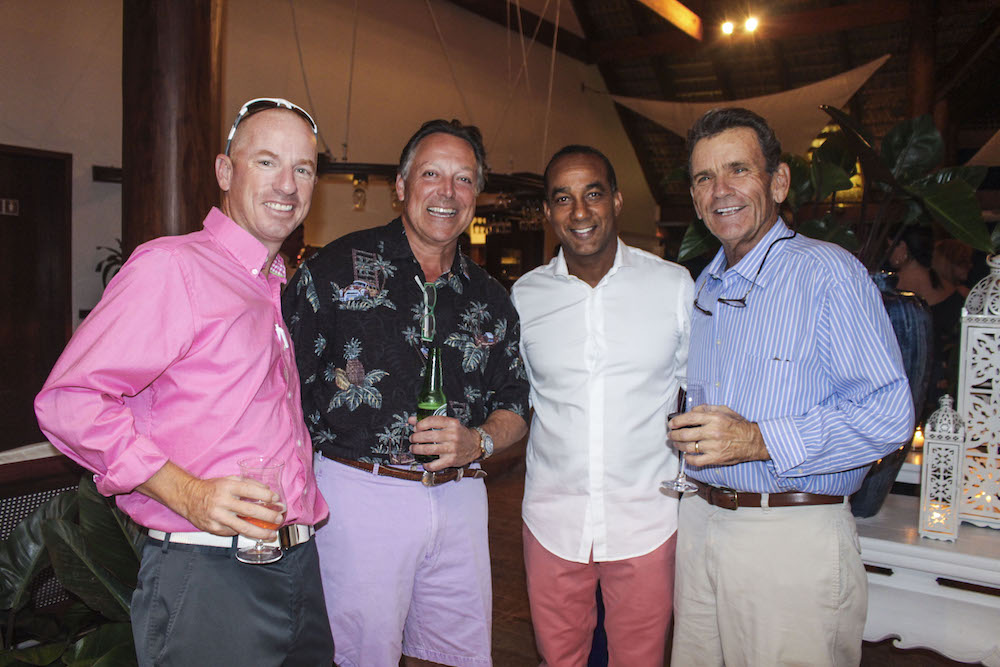 Also present at the welcome dinner was Robert Birtel, director of golf operations, who welcomed players to this year’s event, as well as Eric Lillibridge, head teaching professional, and Manuel Relancio, head golf professional of the Casa de Campo Golf department. Following the dinner, players participated in three rounds of golf throughout the week in all three of Casa’s golf courses with an awards ceremony and dinner on Saturday night at Los Lagos Restaurant – photos coming soon!

The following collection of photos was taken by Luiggy Morales on Wednesday, April 19th on the Teeth of the Dog during the welcome dinner of the Casa de Campo Spring Shootout:

Another year of an exciting Casa de Campo Spring Shootout! 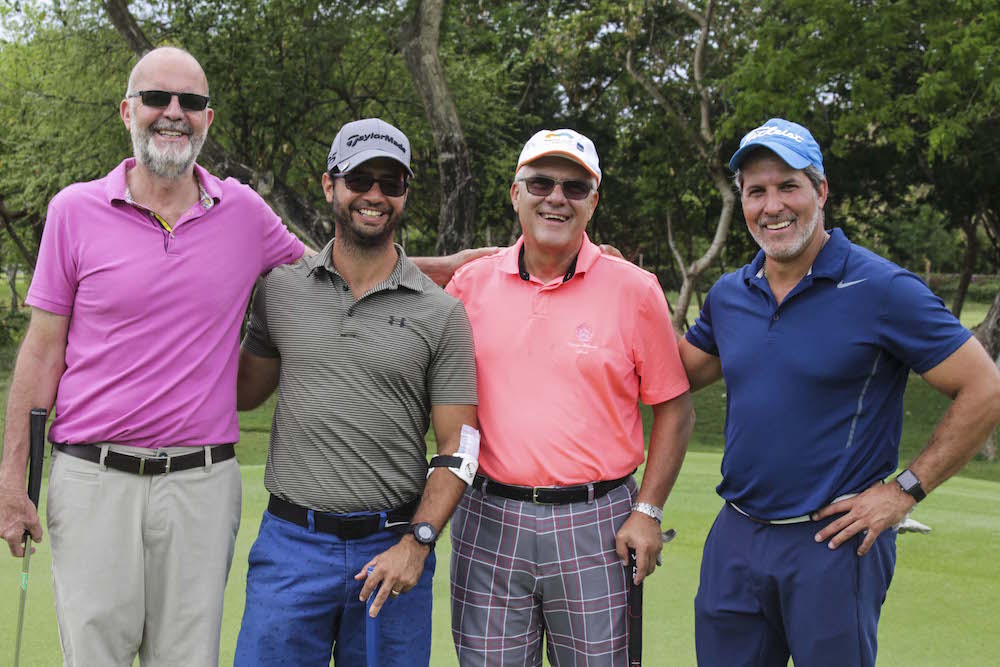 From the 19th to the 23rd of April, Casa de Campo celebrated its 13th annual golf tournament, the “Spring Shootout” which was played across the resort’s three golf courses, the Teeth of the Dog, the Dye Fore, and Links. The very competitive and super exciting “Casa de Campo Spring Shootout” puts players on the spot by forcing the finalists to compete 1 on 1 to be crowned the overall champion; this year falling to Charlie Pflueger for the Overall Winner in the men’s category and Araceli Huici Diaz in the Overall Winner ladies category. Read more here!