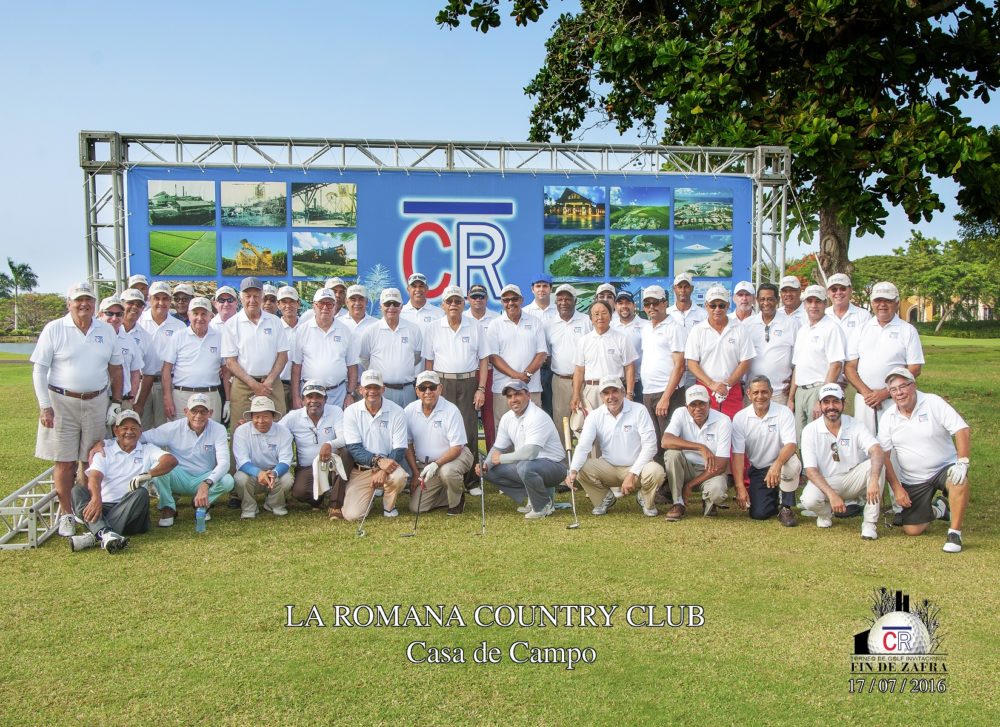 More than 50 players participated in this event that has become a tradition sponsored by the Central Romana company after finishing its sugar harvest and is organized by a special committee of the Cajuiles Golf Club of this city. The tournament took place in the exclusive area of La Romana Country Club in Casa de Campo.

The couple formed by Antonio Olivo and Miguel Arias won first place in the Central Romana End of Harvest Golf Invitational tournament. Olivo and Arias managed to complete the tournament with 62 net. 2nd place, established by comparing countdown card, was won by the couple formed by Conrado Soliman and Jose Dominguez.

3rd place, with 63 net, went to Rafael Santana and Abel -Cayo- Gonzalez. Special awards were also presented by closest to the flag, won by Juan Nolasco on the 8th hole, and Abel Gonzalez on the 3rd hole. The most accurate drive was achieved by José Seijas, and the longest drive by Alberto Gonzalez. The awards luncheon took place in Club Caza y Pesca in la Romana, where all the participants were able to spend some time with friends and talk about this year’s experiences.