From November 29 through December 2, ten-time All-Star and three-time World Series champion David Ortiz will host his 11th annual David Ortiz Celebrity Golf Classic for a second year in a row at the Teeth of the Dog in Casa de Campo, benefiting the David Ortiz Children’s Fund. This four-day social and golf outing sees the biggest names in sports and entertainment joining in on Ortiz’s efforts in raising funds for this international cause which provides lifesaving heart surgeries for children in Ortiz’s native the Dominican Republic and throughout New England. To date, the surgeries made possible by the David Ortiz Children’s Fund have saved the lives of over 750 children. 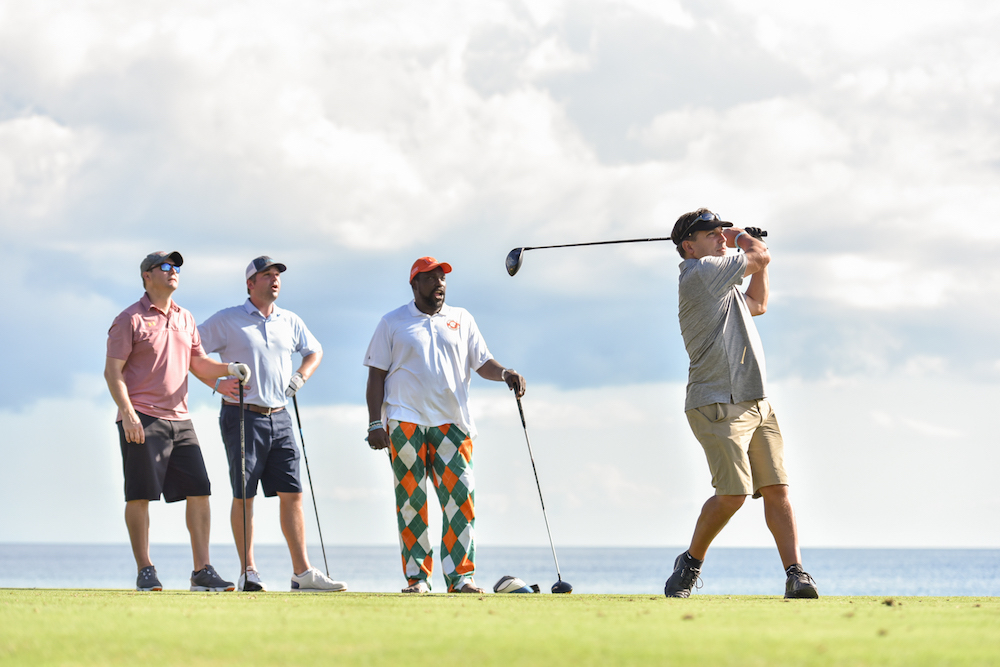 David Ortiz is a retired professional baseball player who played 20 Major League Baseball seasons, primarily with the Boston Red Sox. During his 14 seasons with the Red Sox, he was a ten-time All-Star, a three-time World Series champion, and seven-time Silver Slugger winner. Ortiz also holds the Red Sox single-season record for home runs with 54, which he set during the 2006 season.

The David Ortiz Children’s Fund had its origins back in February 2005 when at the suggestion of his friends and family, David Ortiz went to CEDIMAT Hospital in Santo Domingo to visit children who had recently received life-saving heart care operations. The children had all received heart surgery through the work of Heartcare Dominicana, an NGO in the Dominican Republic with the aid of International Hospital for Children, a U.S. based not-for-profit assisting to train medical personnel. David was touched by all he saw in the hospital and it reminded him of his own childhood; he imagined these children playing outside, having a fun childhood, and not having to deal with any type of sickness. He made a promise that he would help them somehow.

The tournament will take place here in Casa de Campo on our world-famous Teeth of the Dog, from November 29th – December 2nd. It includes a welcome reception, practice rounds, a pairings party, celebrity and live auction, and traditional white party – so don’t forget to wear white attire! It is for everyone who wants to contribute to this beautiful cause; you can sign up as a player or even a sponsor, and they have prepared several packages to choose from. To register, click here

Where: Teeth of the Dog

More information you can visit the foundations website: http://www.davidortizchildrensfund.org/