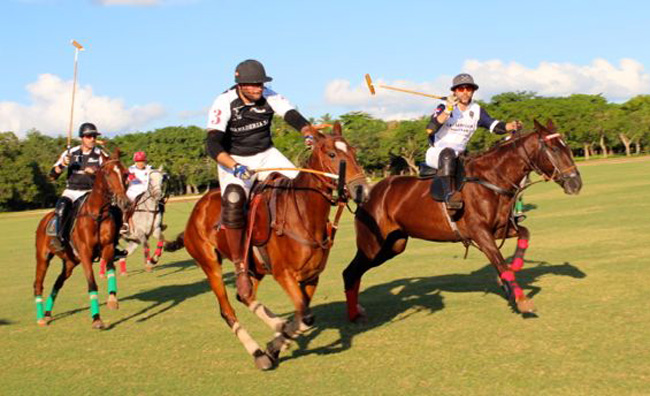 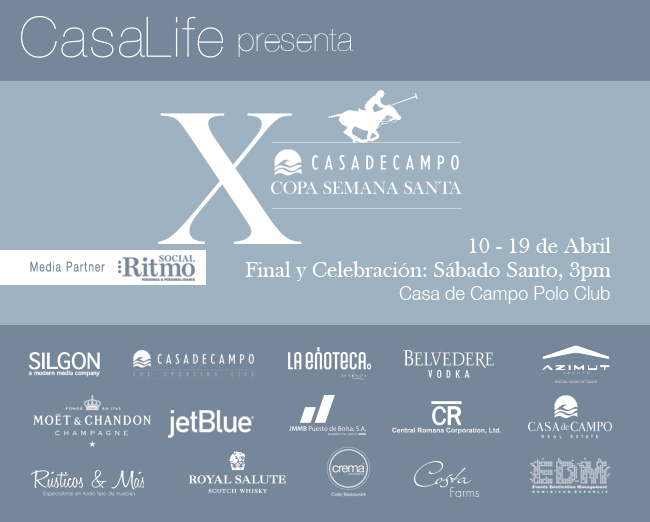 The longest running polo tournament in the Dominican Republic, is presented by CasaLife Magazine together with the Casa de Campo resort. Today embarking on its second decade of tradition, the Casa de Campo Copa Semana Santa unites the best of national and international players for an unparalleled and exciting competition. 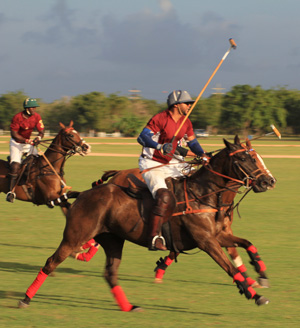 “Competing this year we have Argentine high goal players Juan and Cesar Crespo, as well as three members of the Dominican National Polo Team: Denis Santana, Johnny Alvarez and Engolberto Maldonado. While in the  Bajo Cup we will have players from the USA, Switzerland, Austria, Spain and Venezuela alongside our local players,” commented Calixto García-Vélez, Casa de Campo’s Polo & Equestrian Director and Managing Director of Sports for The Sporting Life.

“Also competing are prior champions Alejandro Tirado with Chamuscada, as well as Enrique Bonetti and Alfredo Vargas playing for La Lechuza. However, all teams will be very evenly matched so it should prove to be a very competitive tournament,” added Calixto García-Vélez.

The opening game will be played out at 3pm on the Casa de Campo polo fields between El Pitirri with Engolberto Maldonado, Julio Lopez, Carlos Cortes and Rafa Perez Diez and SBG with Rafa Garcia, Pedro Pablo Cabrera, Heriberto Constanza and Juan Crespo. 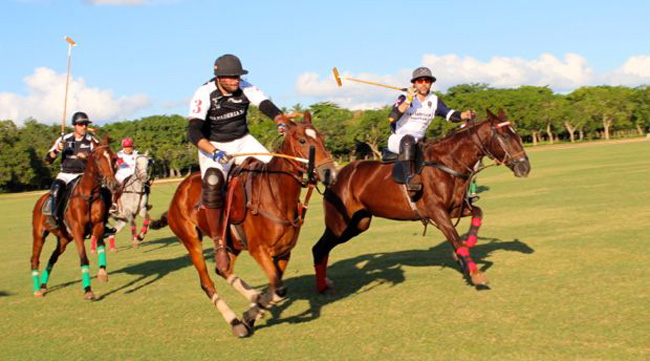 Following the opening games today, the tournament will continue with games scheduled at 3pm and 5pm this Saturday April 12th, next Tuesday the 15th of April, and the semi-finals on Thursday April 17th.

The grand final will then be played on Sábado Santo, Saturday April 19th, with games scheduled at 3:30pm and 4:30pm.