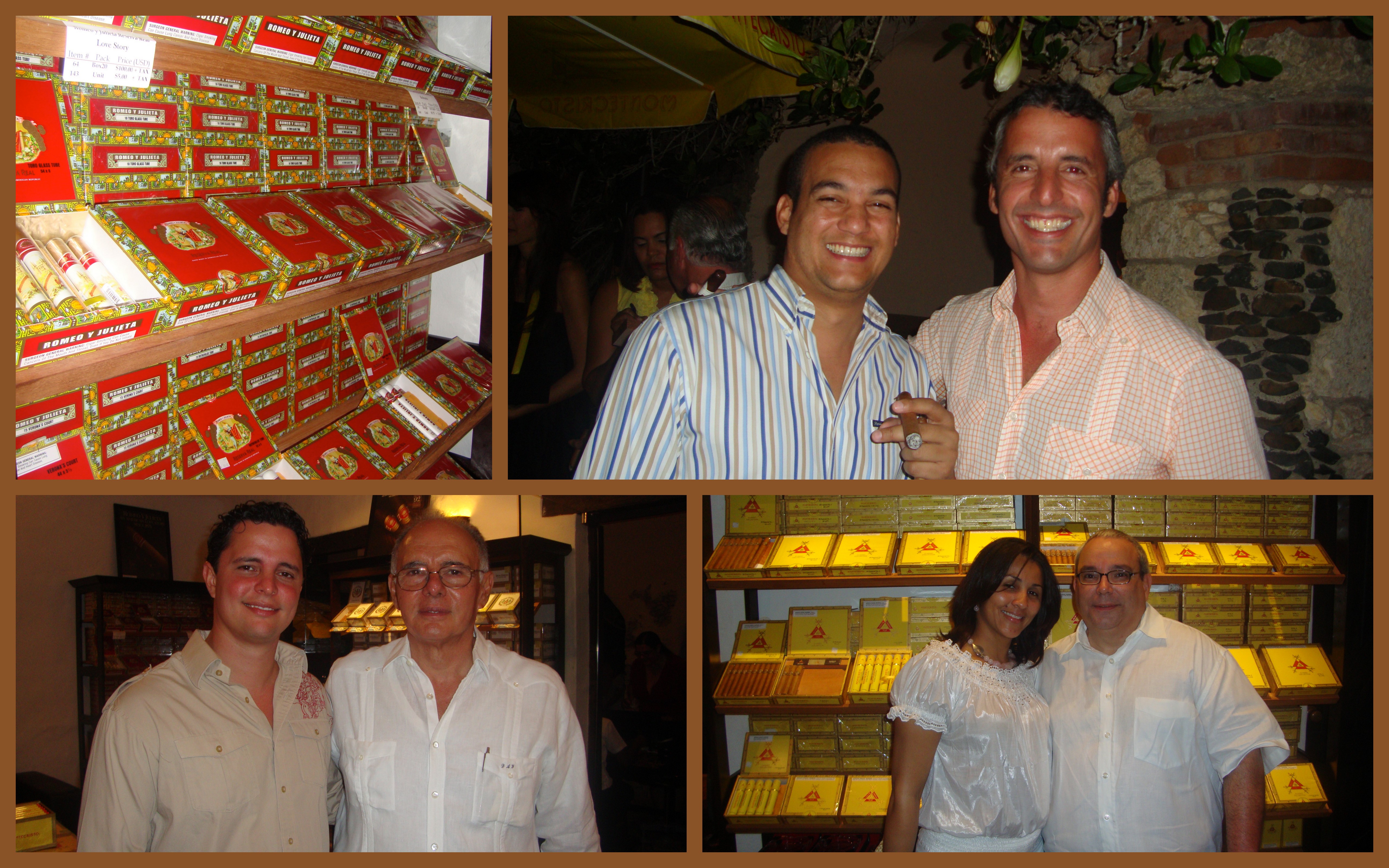 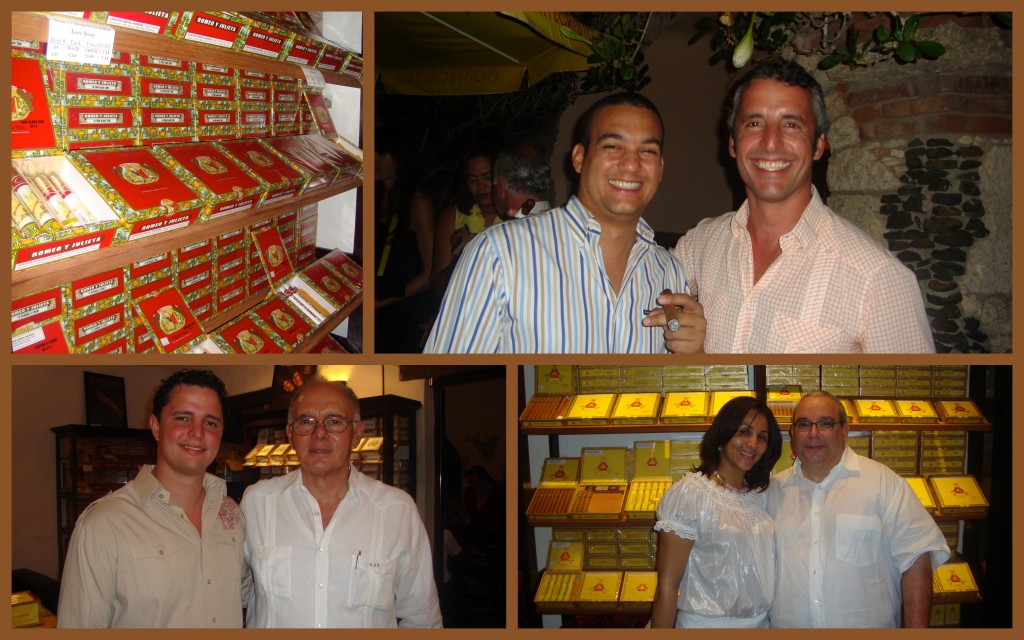 This year on Valentine’s Day, Casa de Campo threw love and romance out of the window and instead celebrated at the inauguration party for the Casa Montecristo, which started at 6pm on Sunday February the 14th at the new Casa Montecristo Cigar Lounge in Altos de Chavon.

For those of you that know Altos de Chavon well, will have noticed that the Casa Montecristo has actually already been opened for a while now – but last Sunday celebrated it’s official opening with a ribbon cutting ceremony, which was attended by literally hundreds of Casa de Campo residents, visitors taking part in the Procigar festival and a overwhelming number of photographers (myself included!)

There was plenty going on to entertain all the guests – drinks flowing from the Ron Atlantico sponsored bar,  heart-shaped hors d’oeuvres being handed out by a fleet of very nicely dressed waiters (so nicely in fact that I thought they were guests of the wedding which was happening at the Altos de Chavon church next dorr.) There was even a girl hand rolling cigars which she was handing out to the guests.

Casa Montecristo has decades of experience as purveyor of the finest Dominican cigars. At the Casa Monetcristo you will find the best selection and prices of handmade premium Dominican cigars direct from the source. In conjunction with the opening of the new Montecristo cigar lounge the Tabacalera de Garcia will be opening it’s doors to the public for tours around the cigar factory, for more details click here.