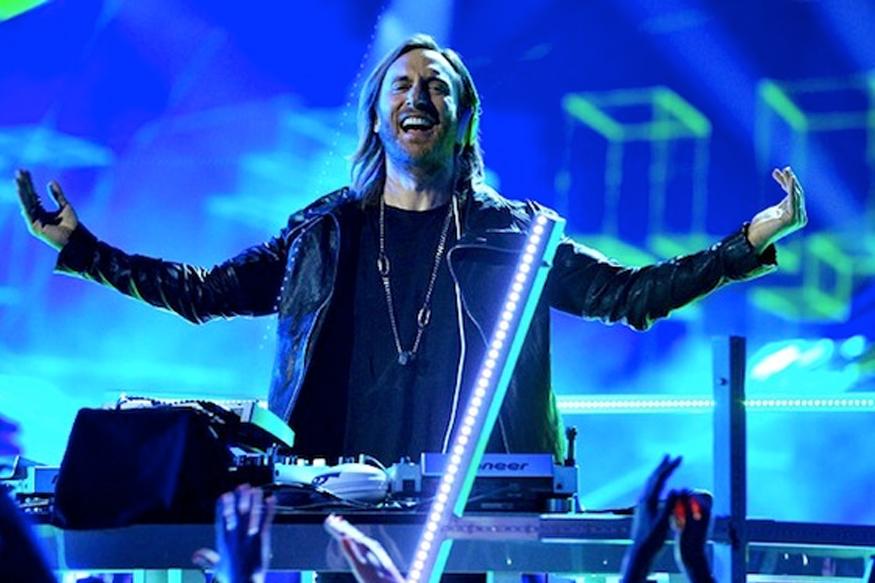 David Guetta, the most important DJ in recent years, will be in charge of closing an amazing year of concerts in Altos de Chavón! He will be performing on the night of December 30th at iconic Amphitheater as part of what has become a tradition for New Year’s Eve since 2015, in which artists as important as Juan Luis Guerra and Enrique Iglesias have graced the stage during this time of the year. This time around, the amphitheater will become the biggest dancefloor of the Caribbean where you can party with your closest friends at your own VIP table!!!

Andrés Pichardo Rosenberg, President of Casa de Campo Resort, manifested: «We will end this year with a big party with a world-class superstar as David Guetta, after a valuable list of artists with successful concerts all over 2017, such as Jennifer Lopez, Maluma & Wisin, and CNCO & Yandel.» 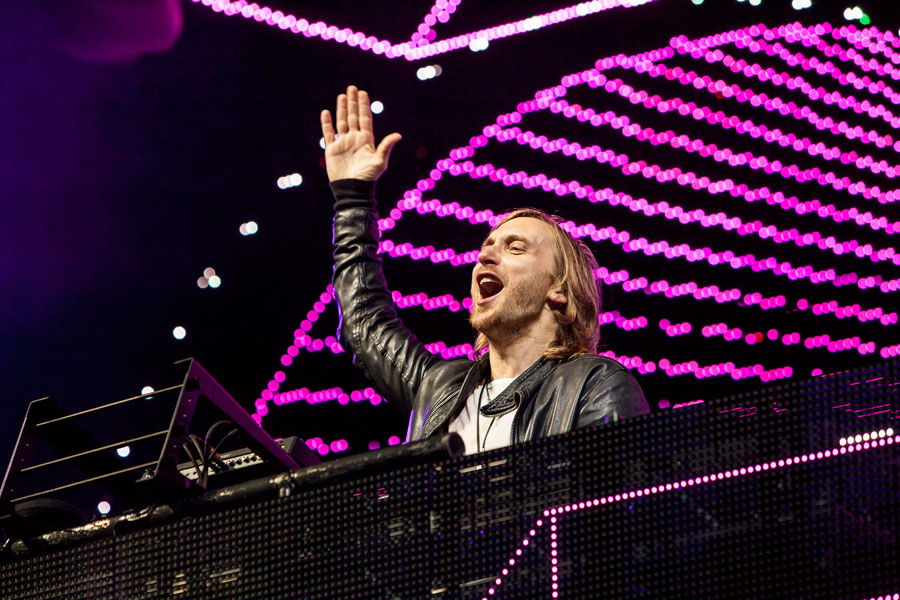 With more than 30 years of artistic trajectory, David Guetta has had amazing collaborations with a huge list of stars such as Rihanna, Madonna, Michael Jackson, Justin Bieber, Akon, Fergie, Usher, Lady Gaga, 50 cent, Nicki Minaj, and others. This concert will be like none other! This spectacular event will bring an innovative production to Chavón, managed by Dominican entrepreneur Gamal Haché. 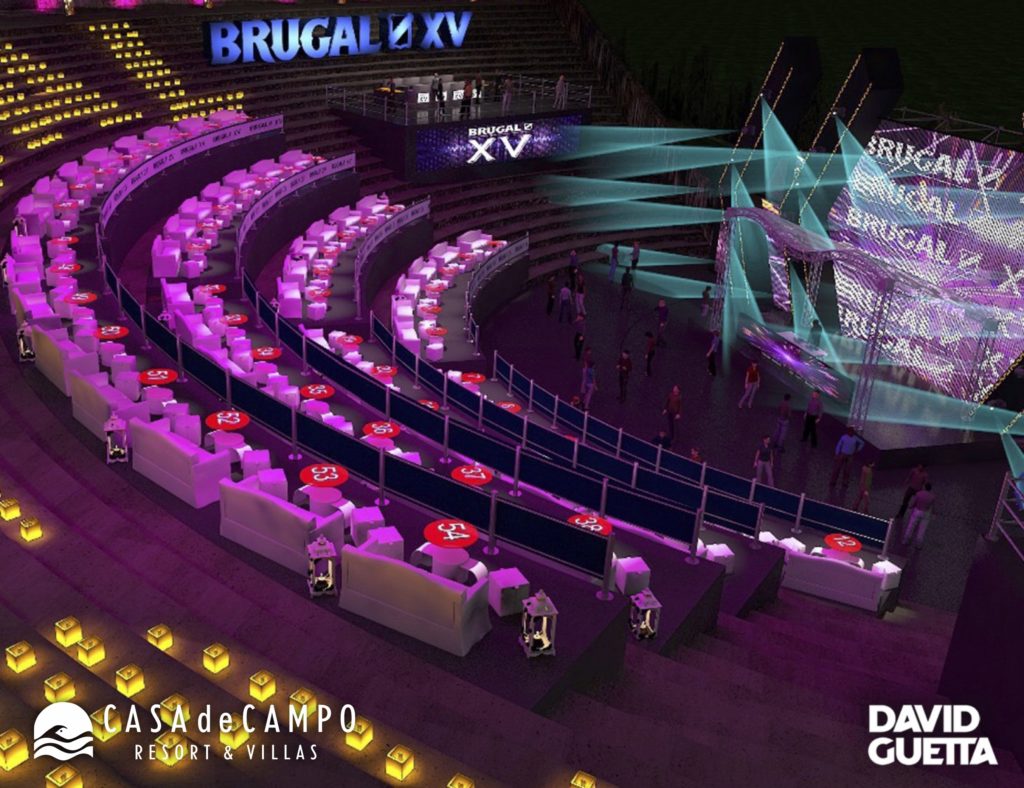 There will be a VIP seating which will be limited to 54 tables, but you can guarantee you’ll be living the high life with some of the best seats in the house. Four rows of tables means that you can jam with the ‘When Love Takes Over’ DJ up close and personal and have access to your own bottles of Champagne, Vodka, Whisky, and Rum. With that amount of fun, it’s like New Year’s is coming a day early! 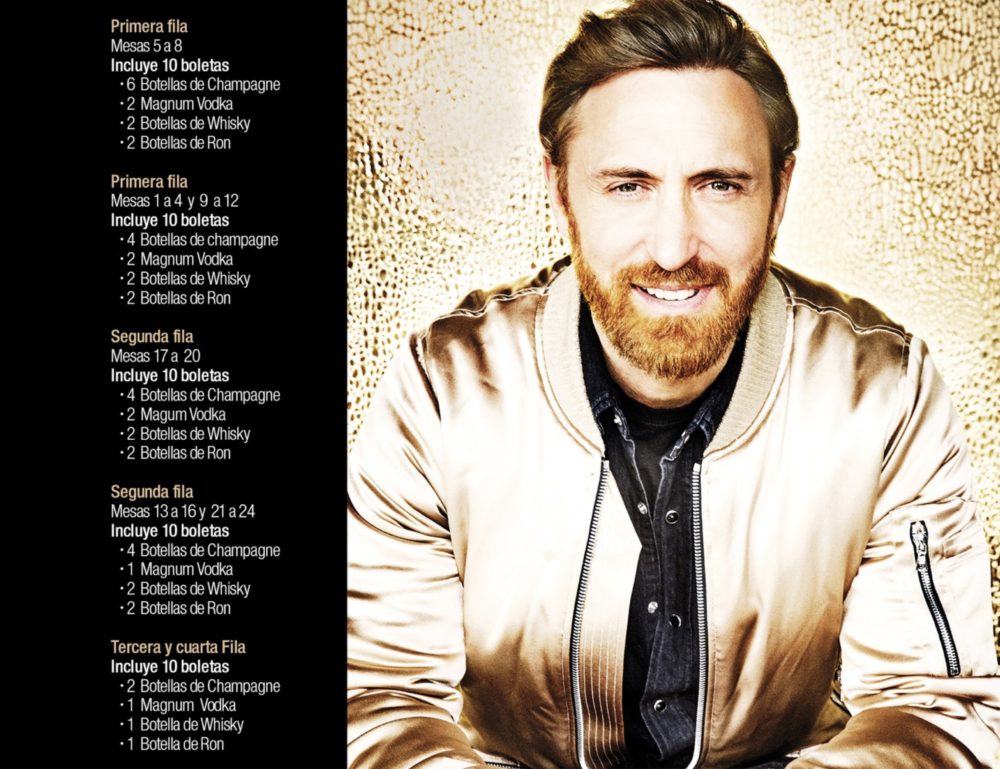