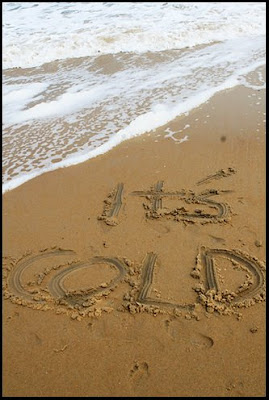 I can’t begin to belive it, but the truth of the matter is that – its still chilly down here! I admit, it is by no means of the imagination ‘cold’… but definatly really cool right now. I love it. I even contemplated taking a jacket out tonight, but a sweater was more than enough (keep in mind that only ten degrees warmer is my summer).

While I hear alot about global warming and such, it is had to belive such things when the Dominican Republic is feeling cooler and cooler… in APRIL! Man, If this is a trend, we’ll be skiing by the holidays!… I shutter to think what would be in store up north in december. Nice.