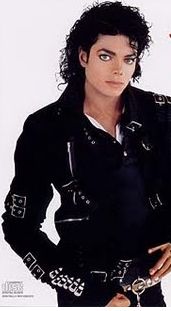 Casa de Campo has a colorful past – peppered with stories of celebrities, wild parties, strange and wonderful happenings, rare animal sightings and much much more, but how much is actually true? ‘Casa de Campo Myths’ is our new series of posts where we will reveal the truth behind some of Casa de Campo’s myths.

This story is told by tour guides as they lead tourists around Altos de Chavon.

Truth: Michael Jackson did NOT get married in the Altos de Chavon church, Michael Jackson and Lisa Marie Presley stayed at Casa de Campo during their trip to the Dominican Republic to get married.  The civil wedding ceremony actually took place in the town of La Vega (nestled in the valley of the same name in the Cibao region located in the heart of the island). The ceremony took place at the house of the acting justice of peace, Hugo Alvarez.  For full details on what actually took place, click here.

Have you heard any Casa de Campo myths? If you know of any interesting Casa de Campo stories. myths or legends, send them to us – you never know we may be able to reveal the truth! Email: [email protected]