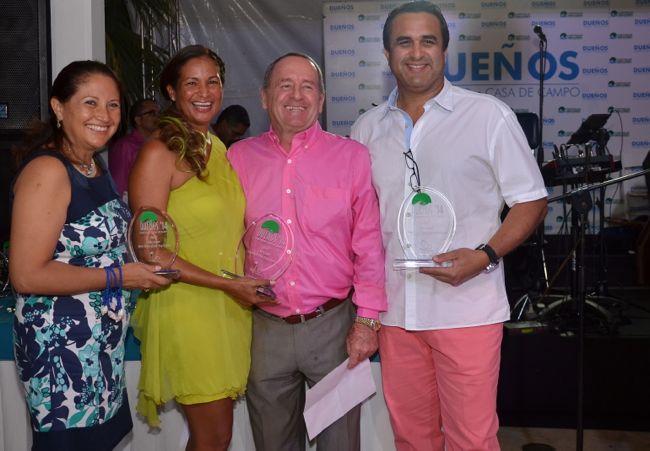 The Dueños dinner-dance-party is one of the biggest and best celebrations in the Casa de Campo social calendar, so is it any wonder we have more photos for you to enjoy!? 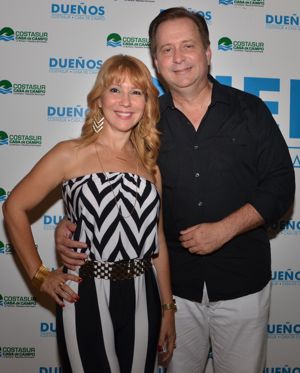 This year Dueños 2014, the celebration hosted by Casa de Campo and Costasur for its loyal villa owners took place on Friday and Saturday the 21th and 22nd of November, and despite a little rain it was yet again a great success!

Meanwhile in the evening, more than 1,000 Casa de Campo villa owners came together for a night of great food and dancing at the La Romana Country Club. 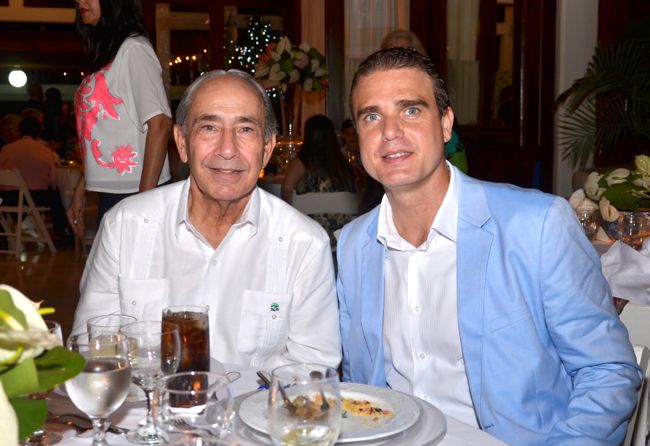 The following collection of images were taken by Wilfredo Álvarez at the La Romana Country Club during Dueños 2014 in Casa de Campo: 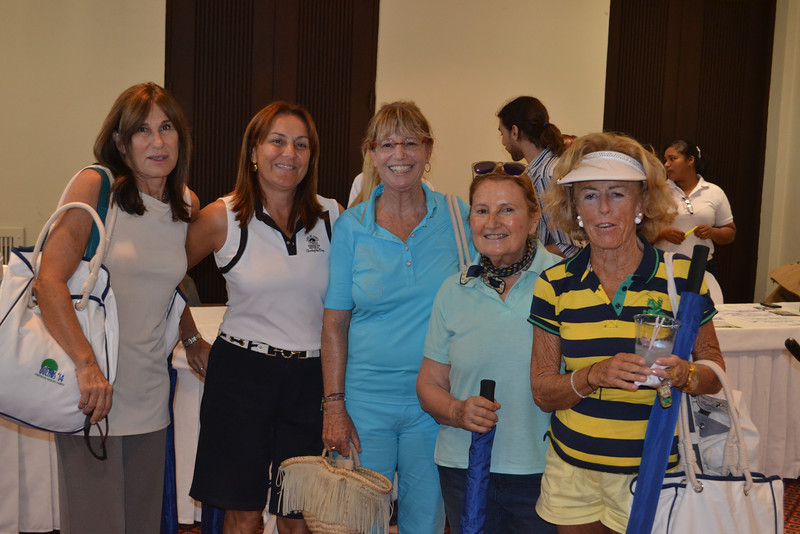 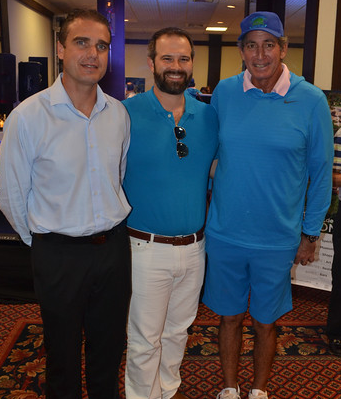 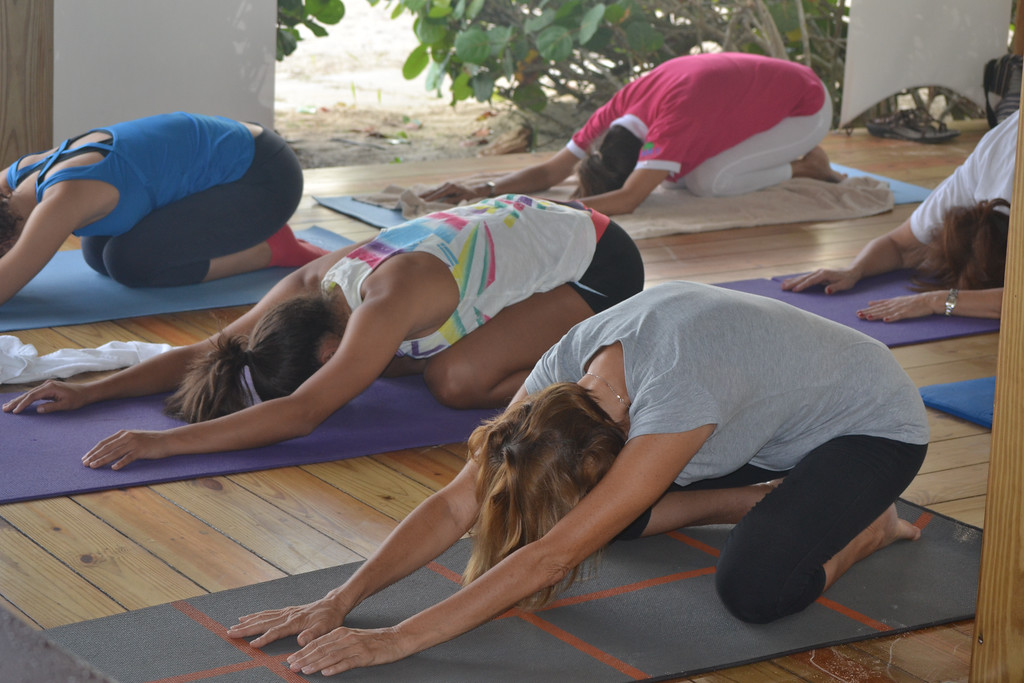 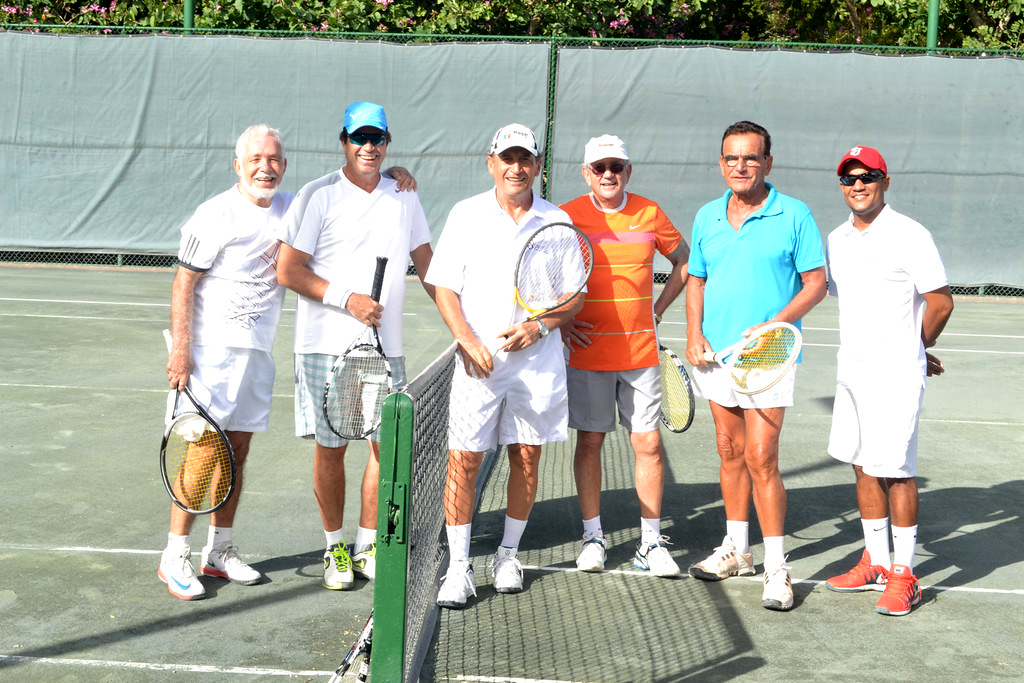 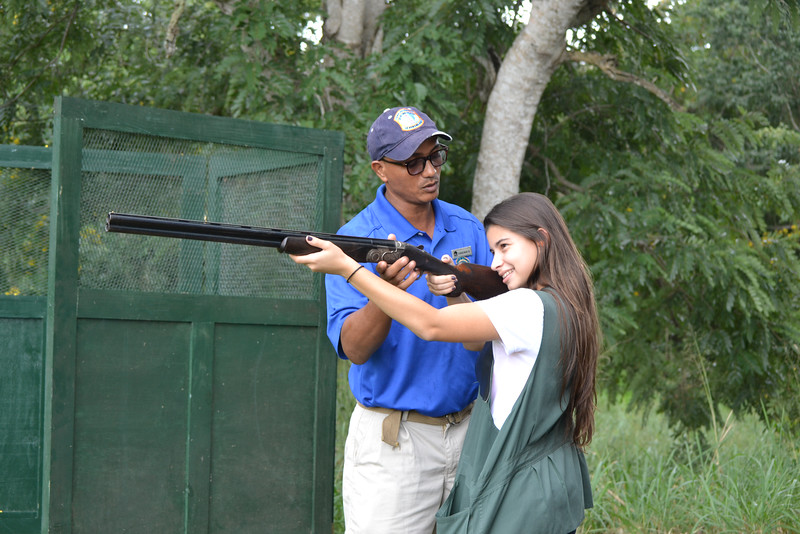 Each competitor of the shooting tournament got 25 shots to prove themselves as Casa de Campo’s best marksman (and woman). For many, the Dueños 2014 clay shooting tournament was their first attempt at this deceptively challenging (both physically and mentally) sport – perhaps some discovering a passion and talent that we’ll see them shooting more regularly in the future? 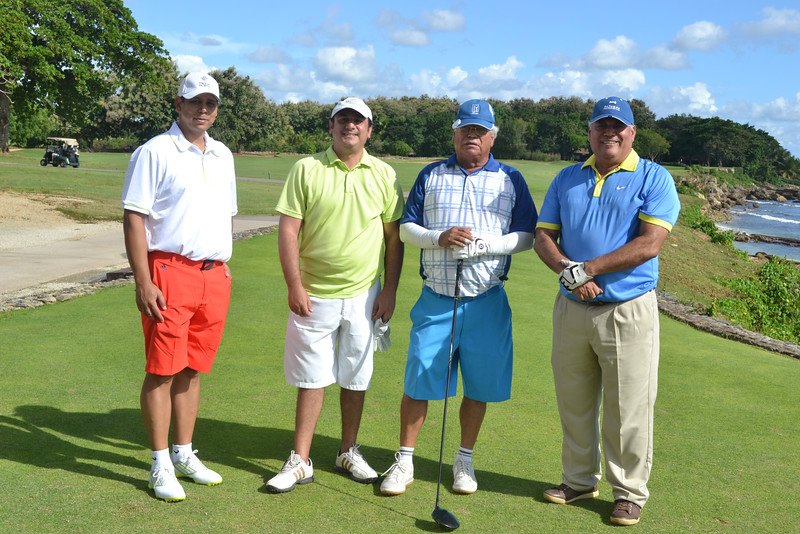 With nearly 200 Casa de Campo villa owners taking part on both the Links and the Teeth of the Dog golf courses, the Dueños 2014 golf tournament was without a doubt the most popular activity of the Dueños weekend (after the beach party of course).

Was rained off this year 🙁 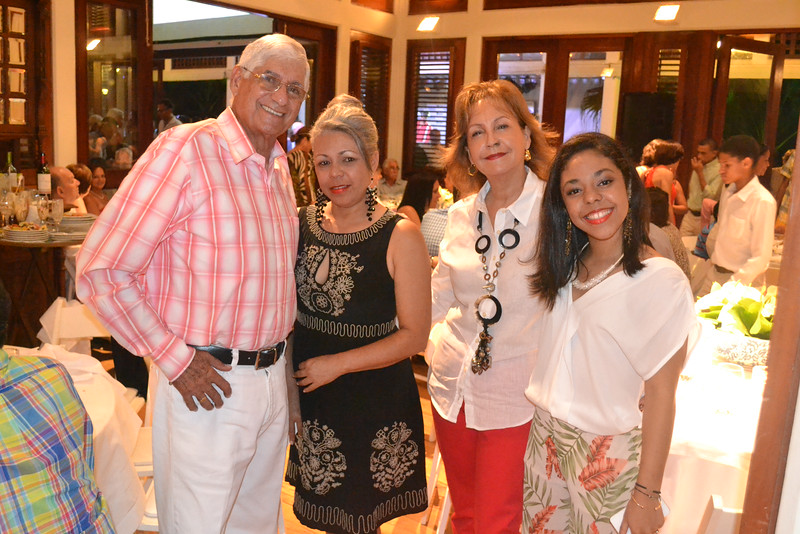 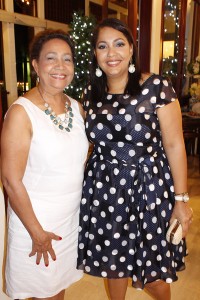 More than 1,000 Casa de Campo villa owners and their families enjoyed a magnificent night at the La Romana Country Club. With tables clustered in and around the main club house, as well as on the garden terrace outside, it was not the beach, but it was beautiful none the less!

Speeches were presented by vice-president and administrator of Costasur Casa de Campo, Alfonso Paniagua and Rafael Torres, president of the Casa de Campo resort, followed by the prize-giving ceremony and dancing with Victor Mitrov and DJ Luz… 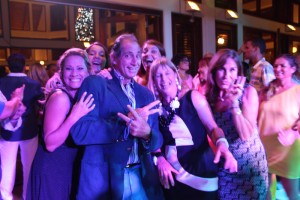 CLICK HERE FOR MORE PHOTOS AND THE FULL STORY!